The Department for Culture, Education and Science’s objective is to support the film industry and to promote the French cinema distribution in the cultural and commercial network in Singapore.

Third largest producer in the world and first producer in Europe, French animation Sector is a flourishing cultural industry. With 25% foreign funding, 2/3 of admissions sold abroad, and 30% of the audiovisual programs revenues in the export, to deepen its international integration is a strategic issue for French animation film. That is why the Department for Culture, Education and Science supports studios, schools and collaborations to facilitate its export on the Singaporean and Asian market.

Experience new places, cultures and people as the French Film Festival presents French films that showcases the exciting diversity and artistry in the fascinating world of French cinema.
The public can look forward to an eclectic selection of French films that represents the varied genres that include hilarious comedies, heartwarming dramas, fantasy thrillers and inspiring biopics.

FFF OVER THE YEARS 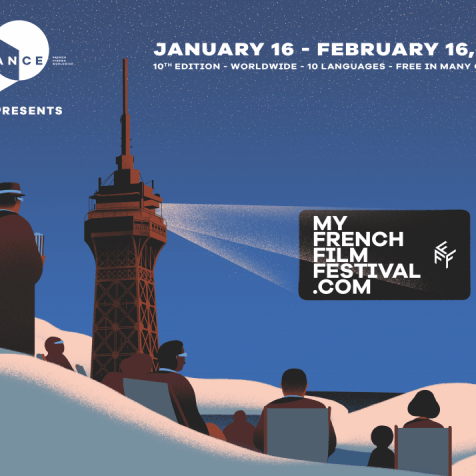 Don’t miss the 10th edition of My French Film Festival !

THE TRUTH – IN THEATRES ON 2ND JANUARY 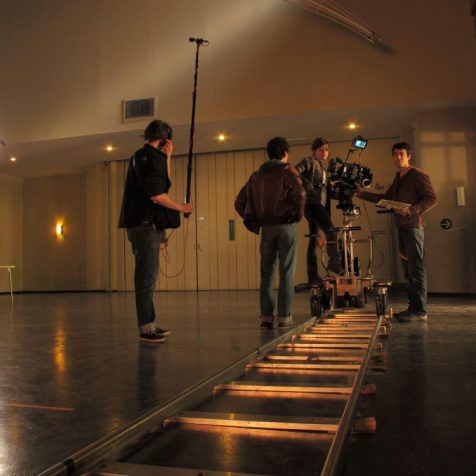 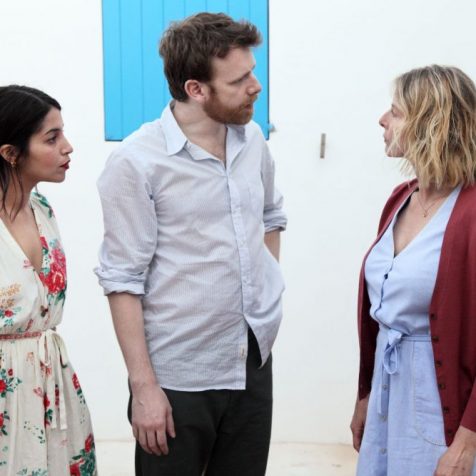 THE PERFECT NANNY – IN THEATRES ON 19 DECEMBER 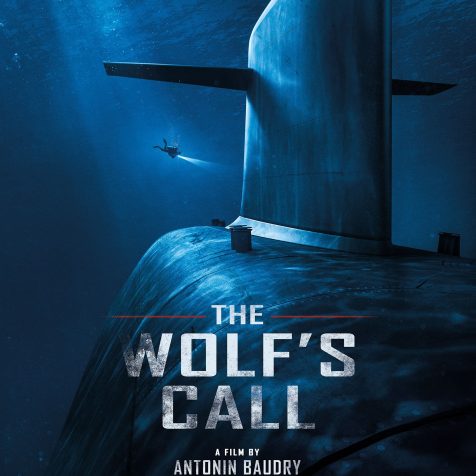 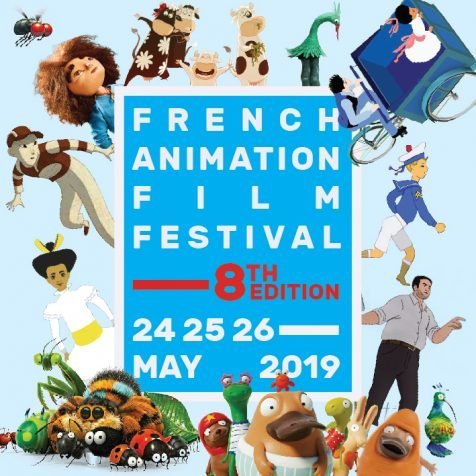 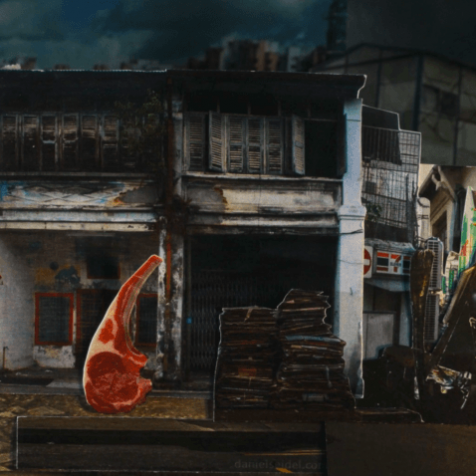 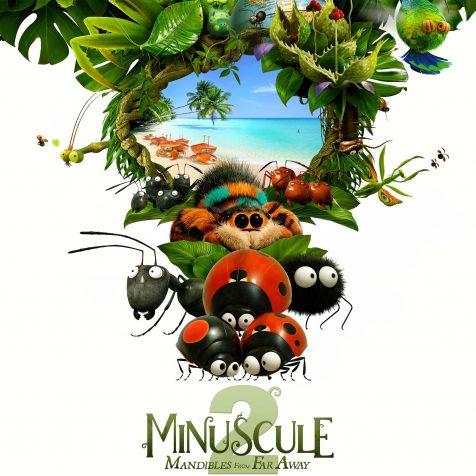 MINUSCULE – MANDIBLES FROM FAR AWAY opens in May! 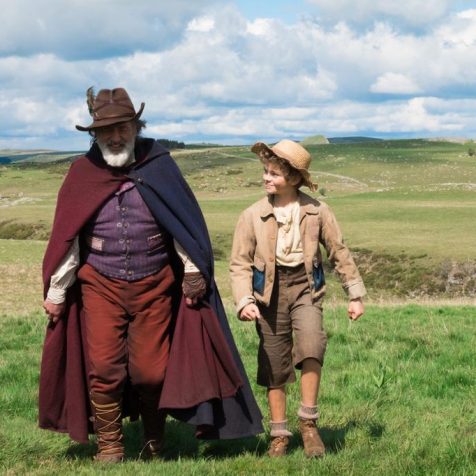 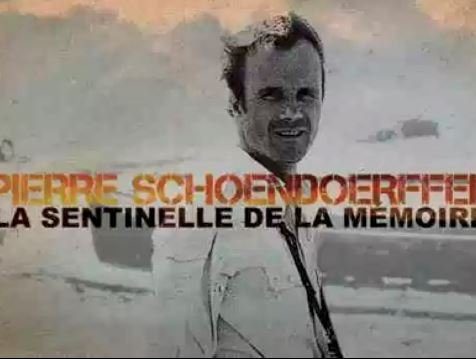