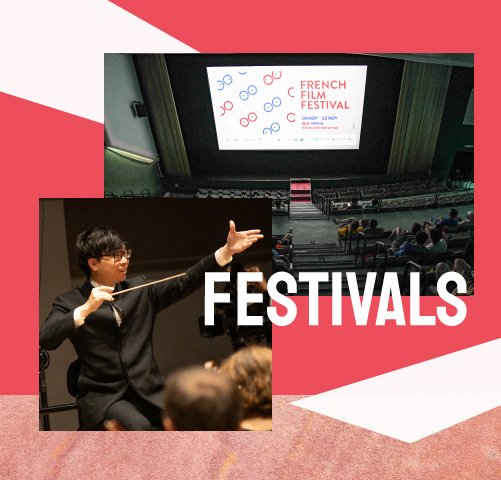 There are plenty of festivals that the Embassy of France is presenting every year: vOilah! France Singapore Festival, the French Film Festival and the Francophonie Festival.

vOilah! is the signature France Singapore Festival of the lion-city. This festival offers, in October-November, the best of French and Singaporean creativity and innovation in culture, education, science and lifestyle through diverse and engaging programmes. vOilah! is also a legacy and celebration of the strong relationships with Singaporean partners, public institutions and private organisations. From 2019, the French Film Festival was combined with vOilah!, bringing the best of French films and storytelling into the Singapore scene. The French Film Festival is the longest-running foreign film festival in Singapore as it has been running since 1985.

In 2021, the Embassy is helming the Francophonie Festival, which aims to celebrate the diversity and the richness of the French language and the Francophone communities around the world. Alongside various other embassies represented in the Group of Ambassadors of the Francophonie in Singapore, a line-up of events will be brought to you, every year in March, highlighting the francophone cultures and values. 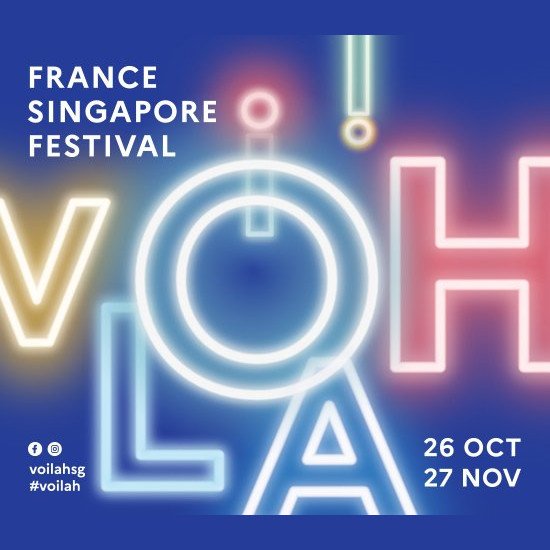 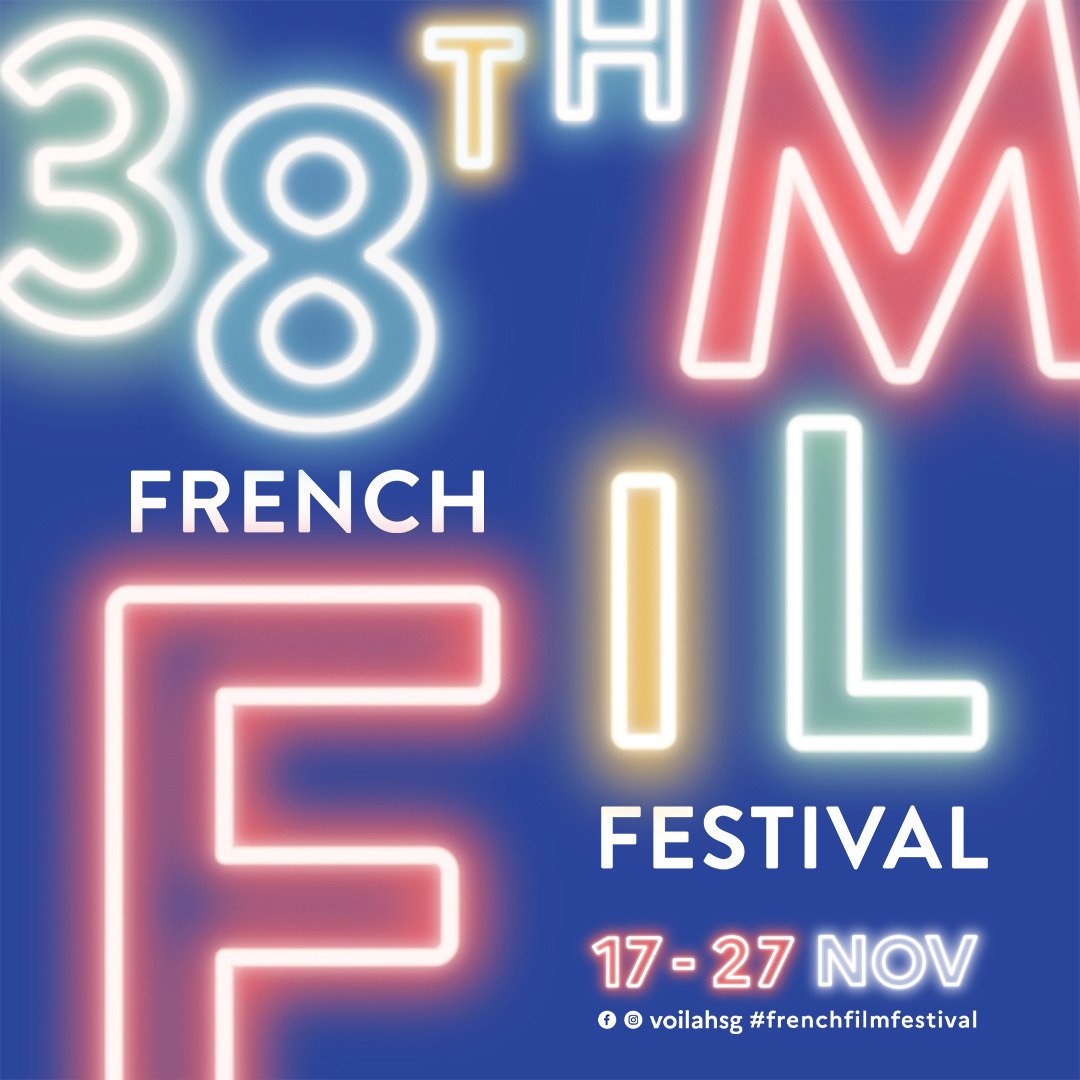 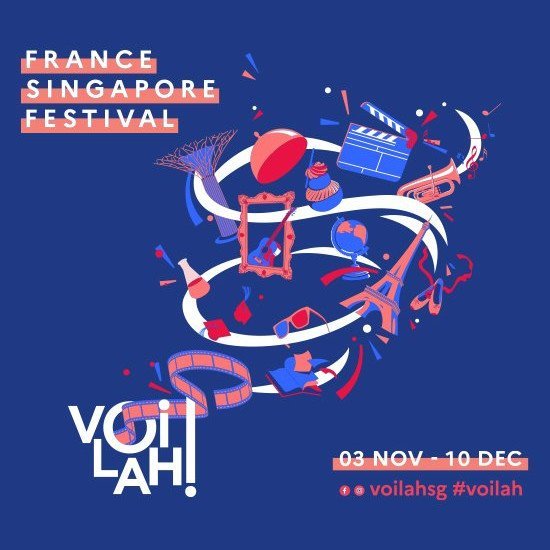 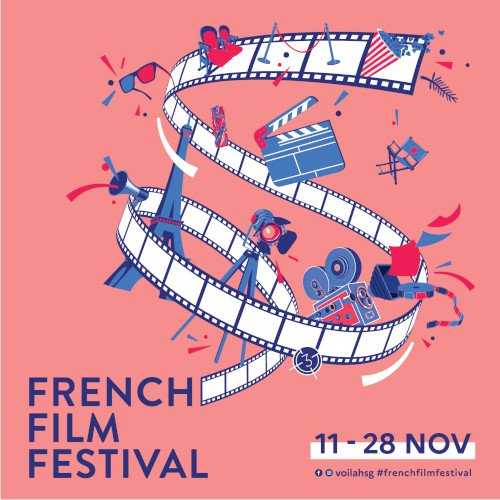 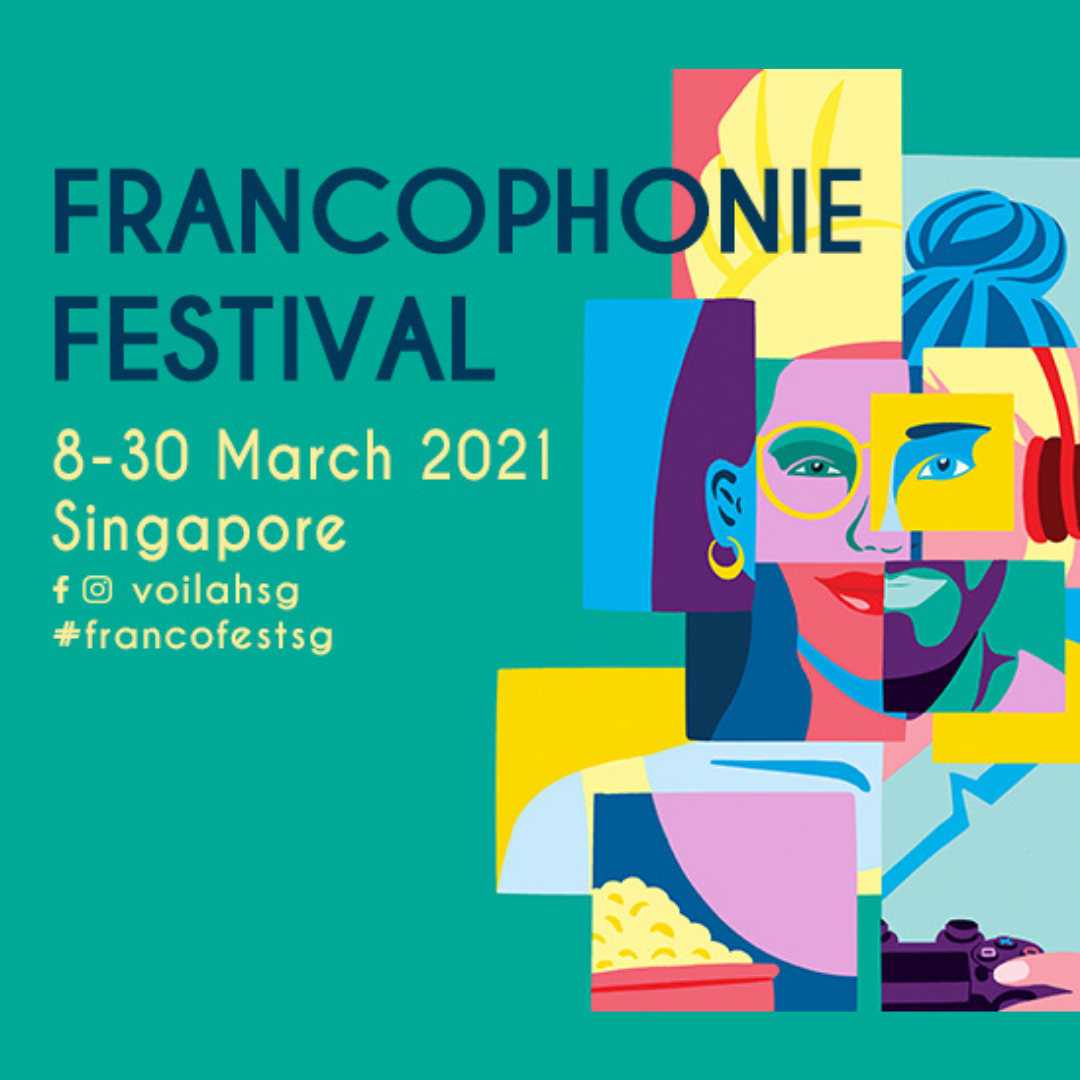 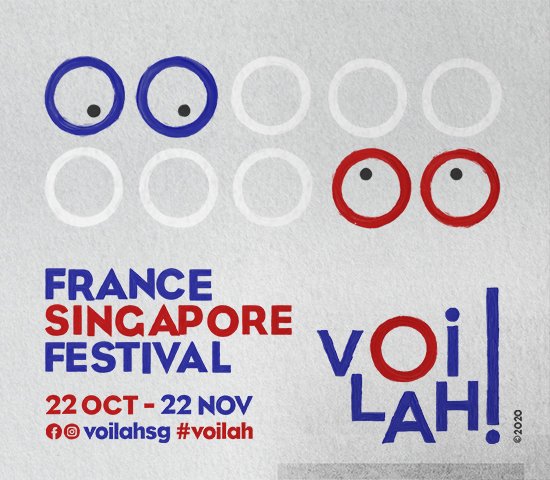 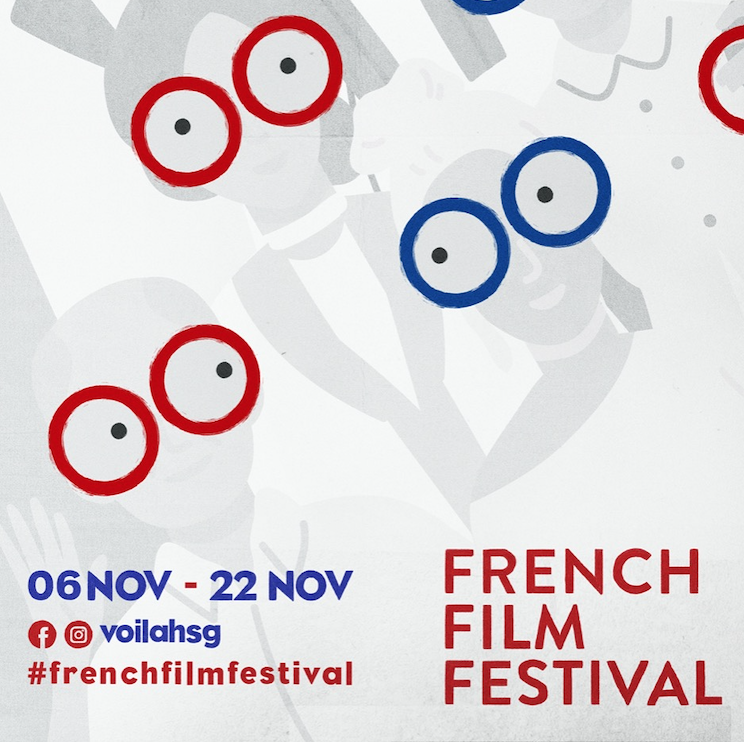 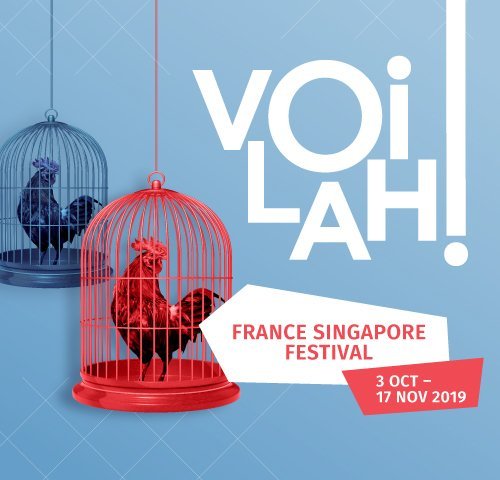 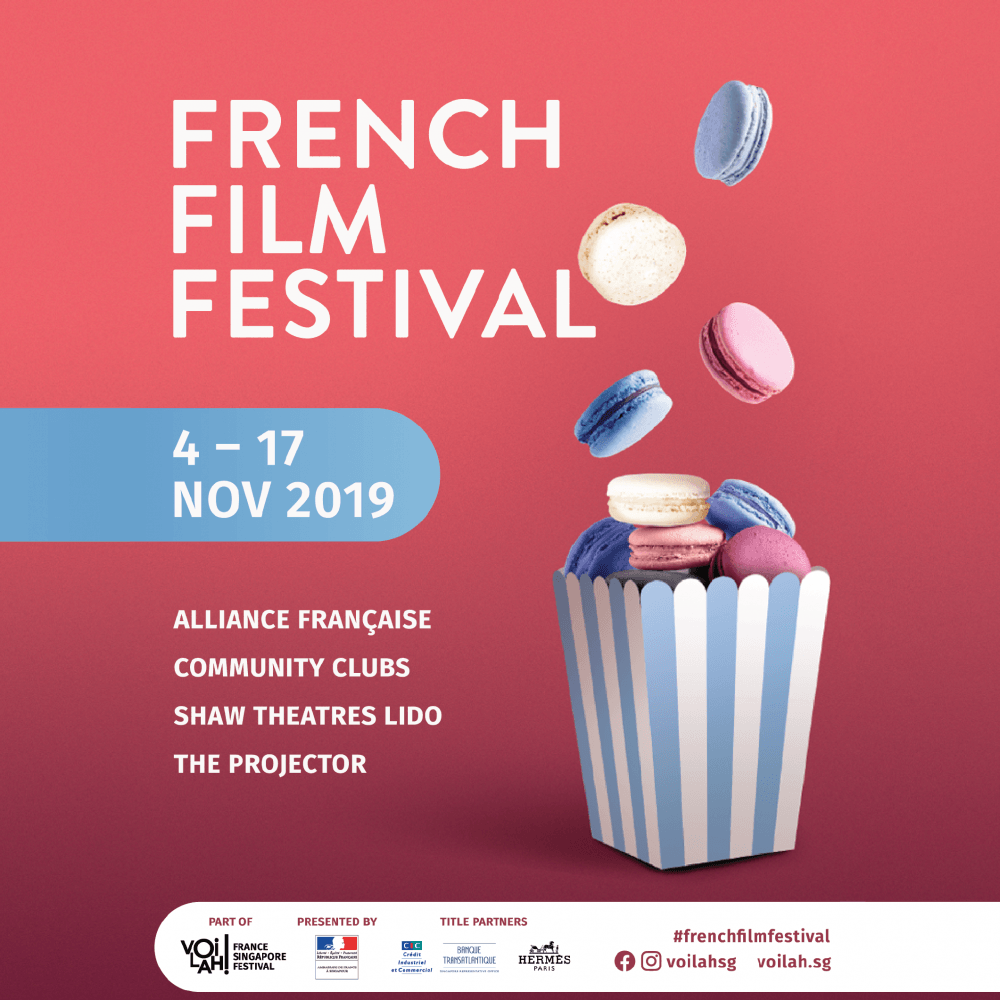 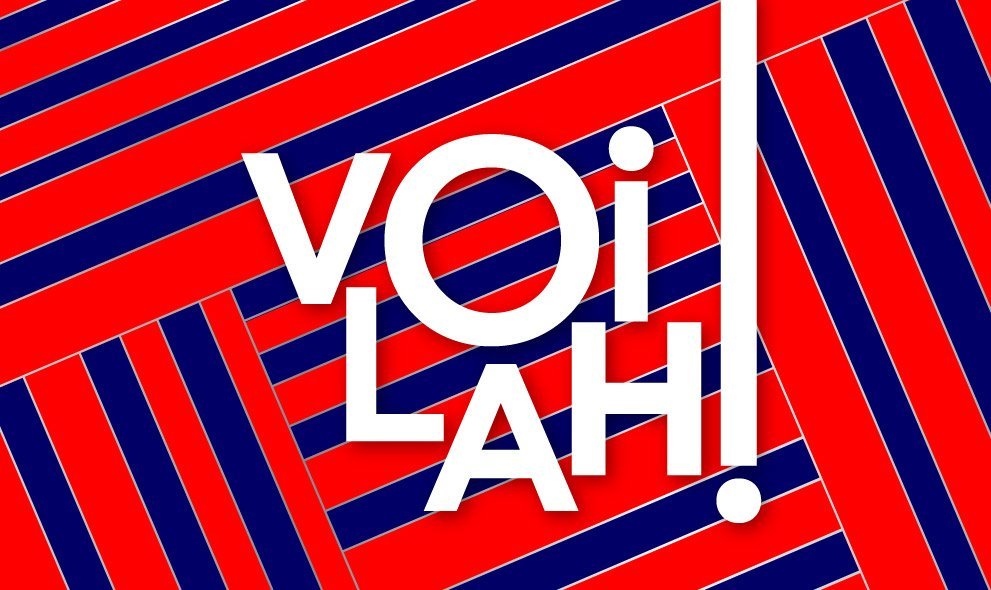 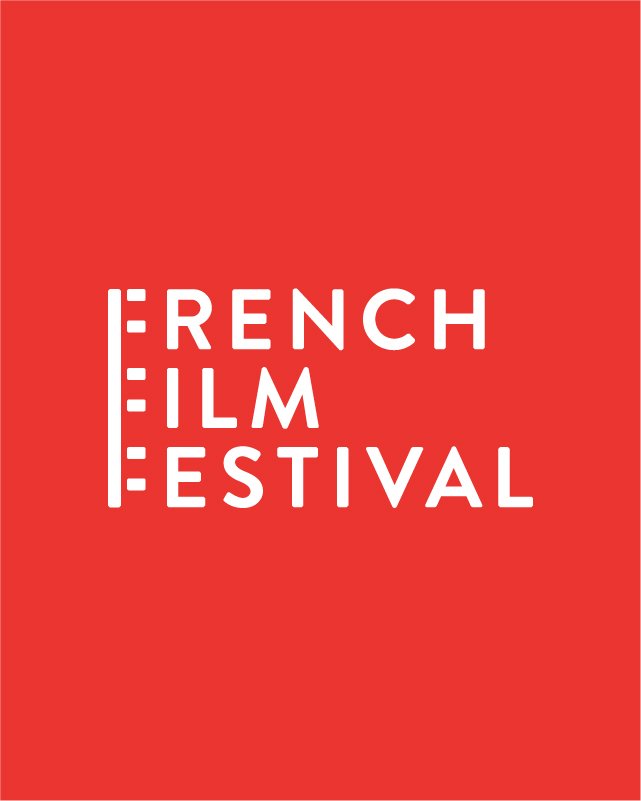 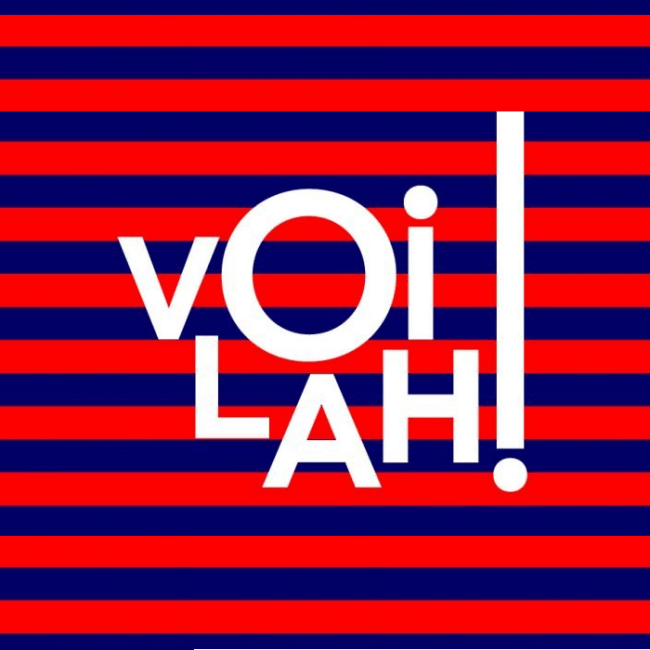 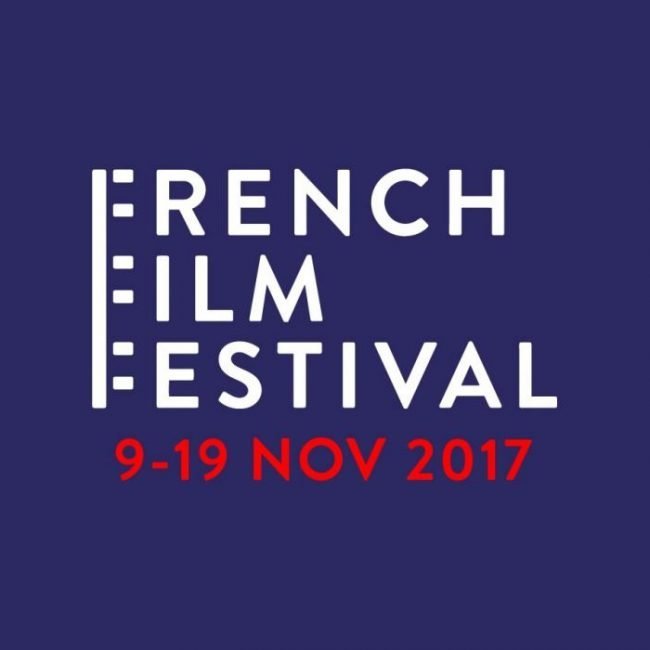