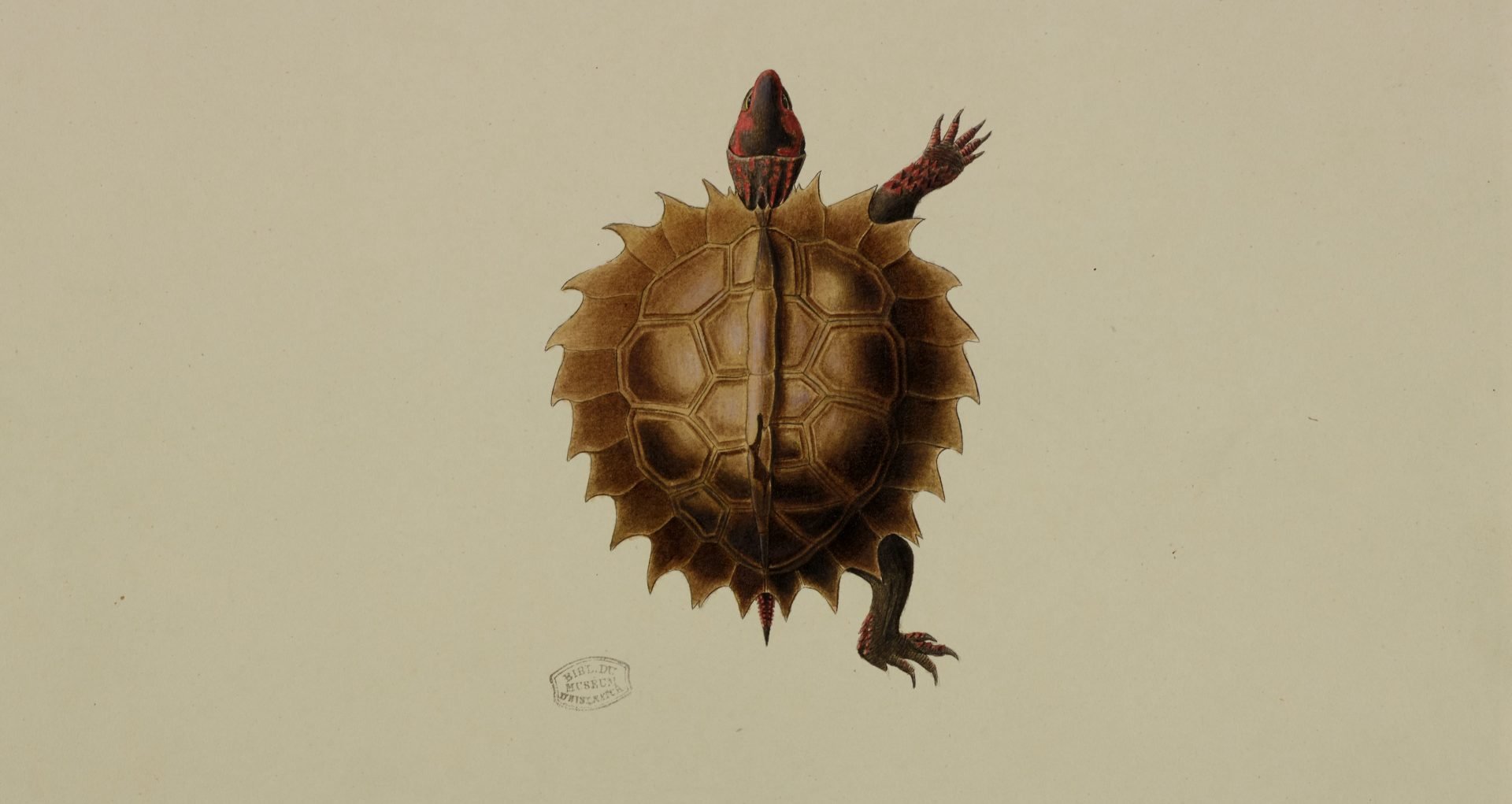 Ticketing: https://ticketing.nationalmuseum.sg/
BACK TO THE AGENDA

An Old New World, the National Museum’s bicentennial-themed exhibition, explores the 200 years leading to the establishment of Singapore in 1819, beginning with the bustling world of trade in the East Indies that attracted the Dutch and British East India Companies from the early 17th century.

The exhibition features over 200 artefacts, including the first international display of valuable drawings and manuscripts by Pierre-Médard Diard and Alfred Duvaucel. Diard and Duvaucel were French zoologists commissioned by Sir Thomas Stamford Raffles to collect specimens in Sumatra. While travelling with Raffles, Diard and Duvaucel stopped by Singapore for about a month in May and June 1819, in what may be considered the first collecting expedition on the island.