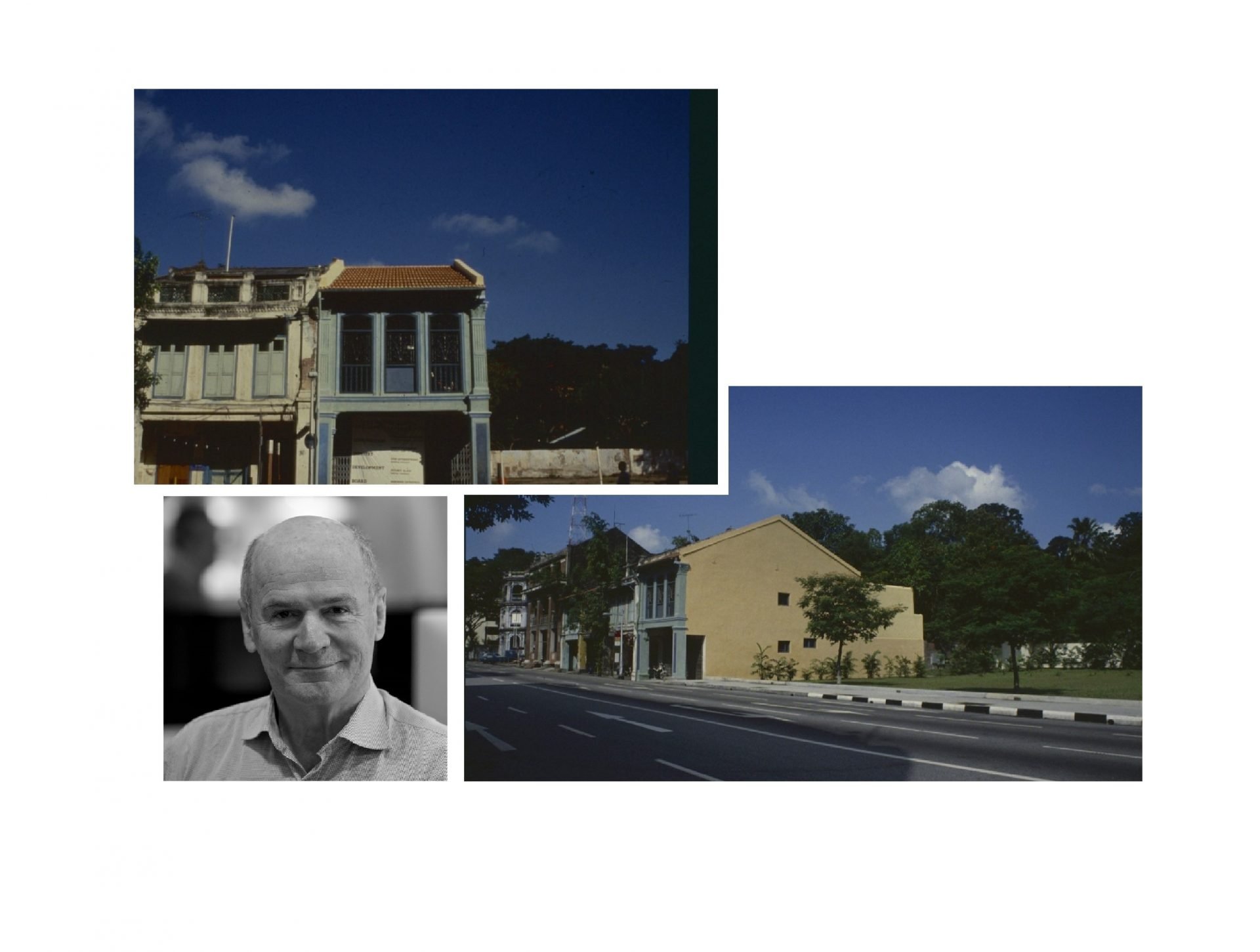 Singapore and France have maintained an enduring relationship in architecture and heritage conservation for the past 30 years in projects ranging from historical monuments conservation such as the iconic CHIJMES, to recent projects signed by French architects, such as the National Gallery.

Chief Architect and General Inspector of the Historical Monuments in France, Didier Repellin has been involved in this fruitful cooperation since its inception. His talk, organized as a part of the Architectural Heritage Season, will draw from his very personal look on the matter as an active participant in the initial stage.

Didier Repellin is recognised as having played a major role in the structuring of Singapore heritage strategy, from his work with Urban Redevelopment Authority and Singapore Tourism Board.

Professor Kong is internationally known for her research on social and cultural change in cities, and has studied topics ranging from religion to cultural policy, creative economy, urban heritage and conservation, and smart cities. She has won research and book awards, including those from the Association of American Geographers and the Singapore National Book Development Council. Prof Kong was conferred the Public Administration Medal (Silver) in 2008.