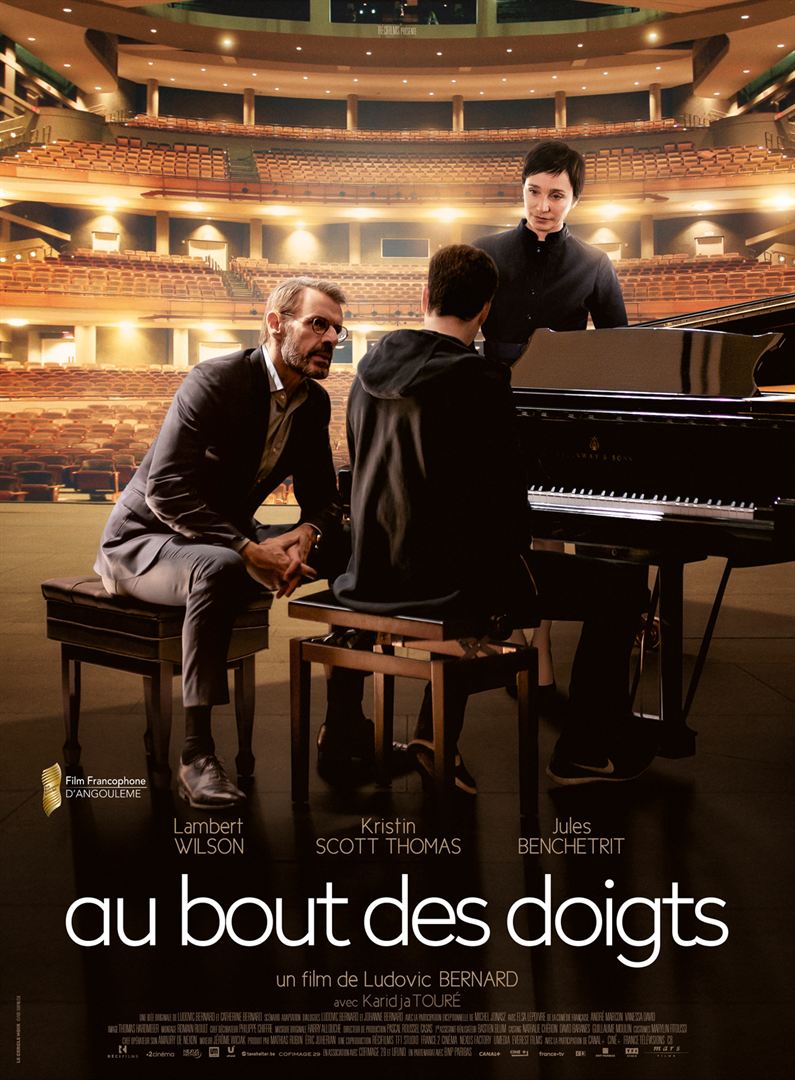 French film “In Your Hands” at Golden Village cinemas

Script: One day, in the commotion of a Paris train station, a young man from a modest family begins to play a public piano. The world seems to stop. Especially for music academy director Pierre Geithner, who recognizes Matthieu’s exceptional gift. But Matt brushes him aside. Since the death of his neighbor and mentor, old Mr. Jacques, Matt’s talent has gone neglected. Music has become his secret world. Until the day he gets thrown in jail for repeat petty theft and has no one to turn to but Pierre, who gets his prison sentence converted to public work at the academy. Hoping to transform Matt into the prize-winning concert pianist he needs to save its reputation, he assigns him to “The Countess,” the school’s most brilliant and ruthless professor, to prepare him for one of the nation’s most prestigious piano competitions. But untrained, undisciplined and racked with self-doubt, Matt struggles and falters, frustrated to find out that talent just isn’t enough. Pierre has bet everything on Matt – will it pay off?