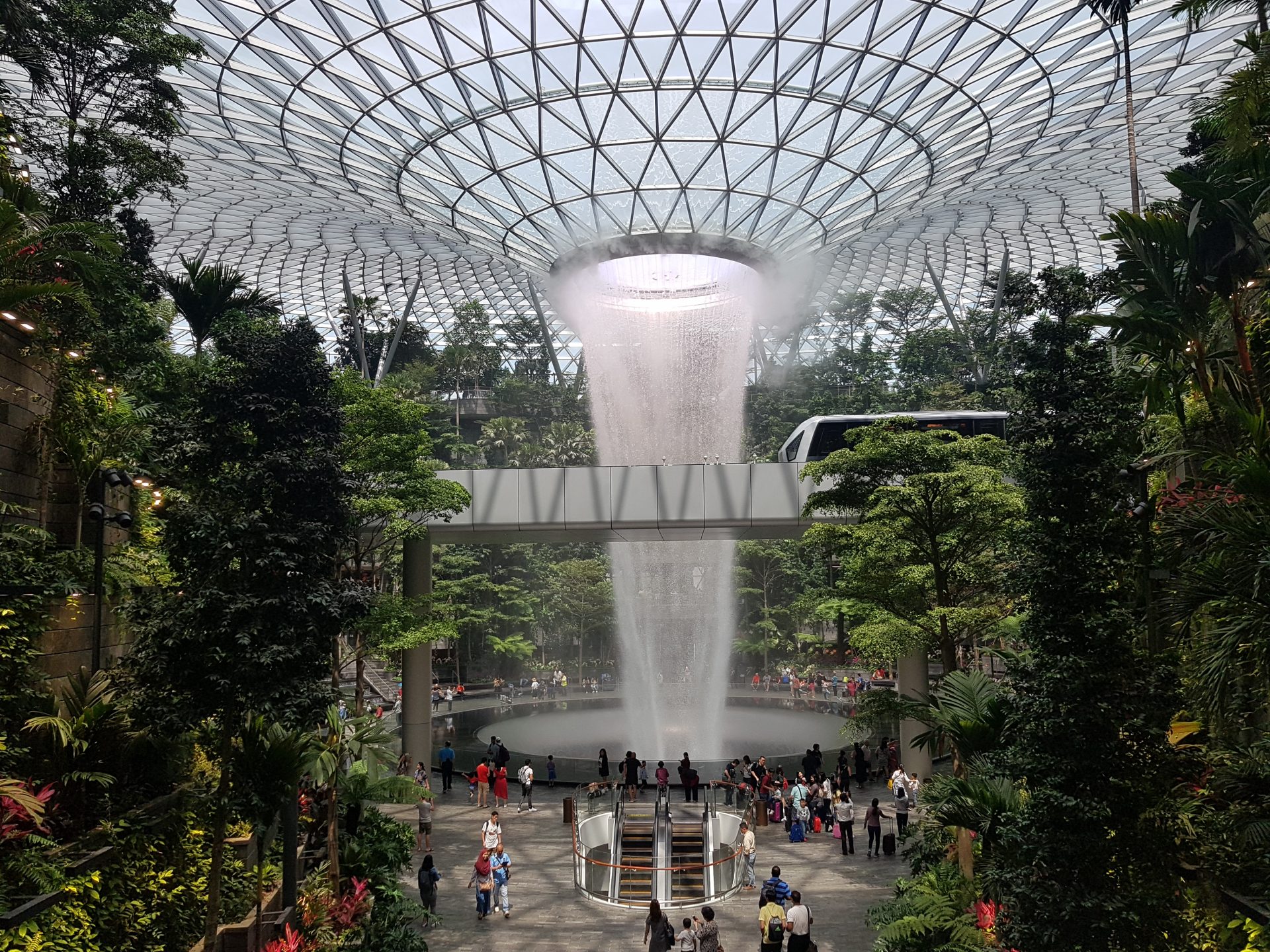 In conjunction with “Urban Mutations” latest permanent exhibition at the Science Centre, La Fabrique de la Cité, French think tank supported by Vinci group and specialized in the field of urban studies, and Science Centre, team up to organise one workshop an one round table.

Digital technology has arrived in the city with its share of promises: optimizing the city, making it smarter… In every major function of the city, digital technology has come to play a fundamental role. But what about mobility? While new transportation offers have emerged, such as autonomous vehicles, they have yet to pave the way for the disappearance of cars and congestion in the city. Worse, digital technologies and transportation innovations seem, in some ways, to have contributed to urban congestion.

La Fabrique de la Cité, the Science Centre of Singapore, the Embassy of France in Singapore and Atos Pacific Asia invite you to question the promises of transportation innovations, especially autonomous vehicles, at the age of the digital economy, in the area of urban mobility in Singapore, France, Europe, and North America. 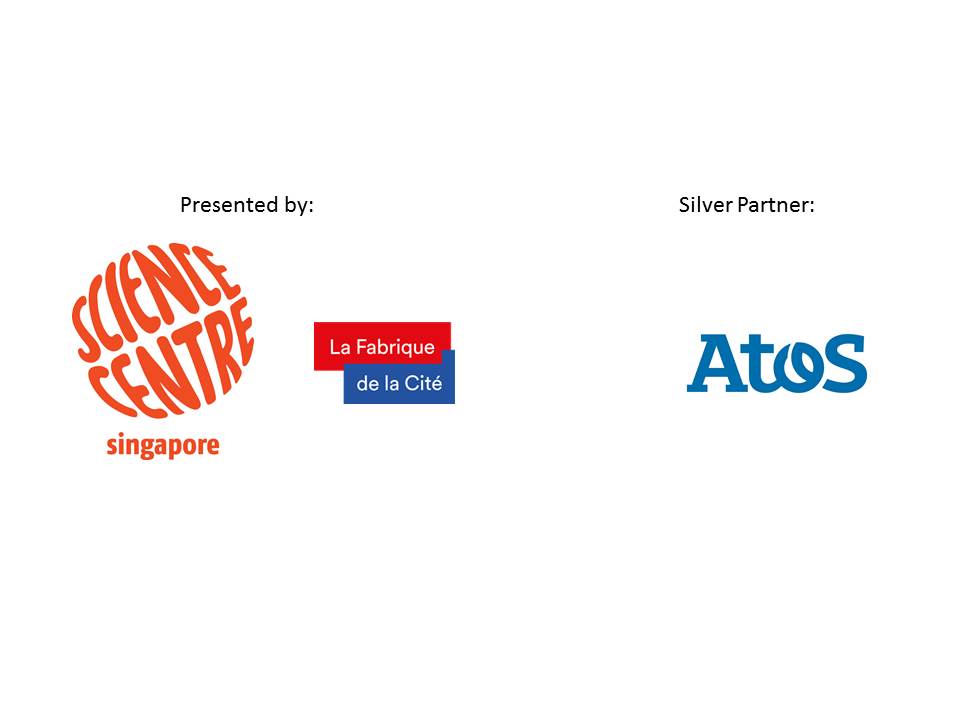