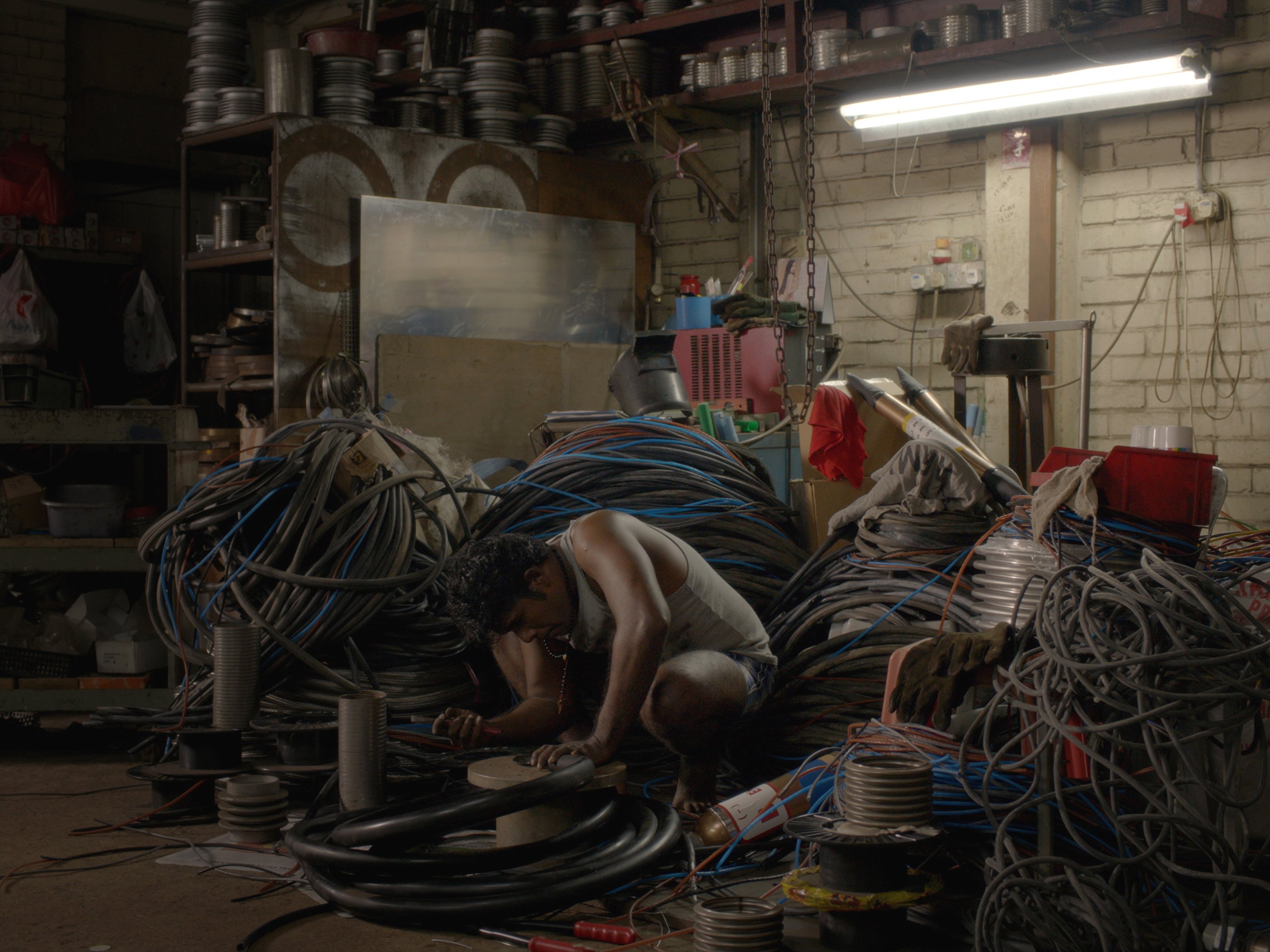 SEA-ME-WE is a multidisciplinary project and series of films by artist Virgile Fraisse (born Paris 1990). The acronym — SEA-ME-WE — stands for “South East Asia, the Middle East and Western Europe”, and is the name of a submarine fiber-optic cable which links Singapore and Marseille via Mumbai, Karachi, Alexandria, Suez, Palermo, Tunisia and Algeria.

This screening in two parts presents four films made by Virgile Fraisse between 2015 and 2018. The last film — SEA-ME-WE 3 — was shot in Singapore in 2018. The films highlight the underlying materiality of contemporary networked communications. They also explore the political, cultural and economic circumstances which have shaped the trajectory of the SEA-ME-WE cable. Mixing fiction with documentary, the narratives of the films leave viewers to imagine the oblique as well as direct impacts of the cable’s high-speed technology.