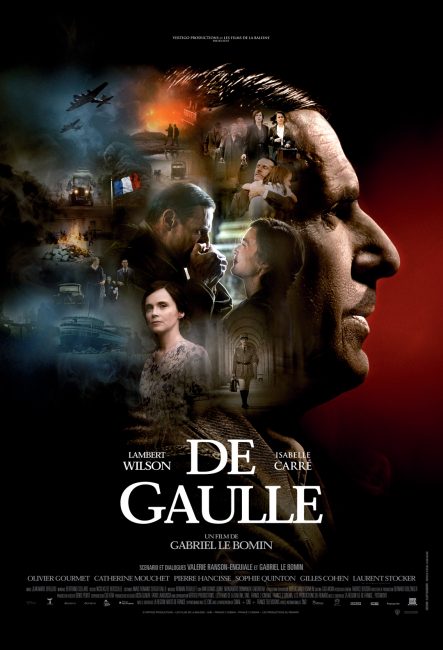 May 1940. The war intensifies, the French army collapses, the Germans will soon be in Paris. The government is in panic as it considers accepting defeat. Charles de Gaulle, who was recently promoted to general, wants to change the course of history. While his wife Yvonne and her children set out on the roads of exodus, Charles returns to London to make another voice heard: that of the Resistance.