SYMPATHY FOR THE DEVIL

RATING: M18 (Nudity and Some Violence) 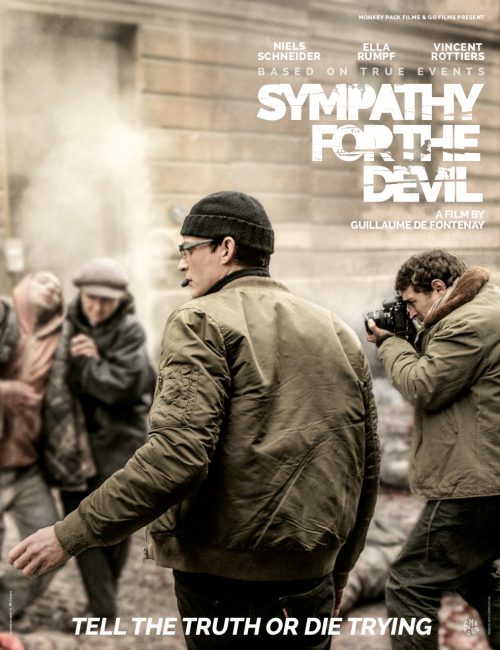 1992, war is raging in what will become Ex-Yugoslavia. Paul is covering the siege of Sarajevo. He is the war correspondent archetype. Racing through Sniper’s Alley in his white Ford, the Frenchman relentlessly tells the apathic western world about the ongoing massacre. Paul tries to live, love and inform in an urban war zone where everything that moves becomes a target. How much can he endure before he starts taking up arms?