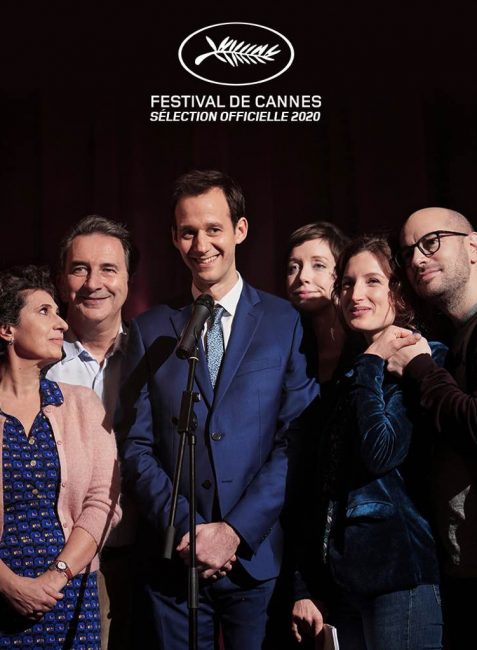 Stuck at a family meal that makes him want to murder, Adrien waits. He waits for a text message from his girlfriend to put an end to the ‘break’ she has been giving him for a month. And now Ludo, his future brother-in-law, asks him to make a ‘little’ speech for the wedding. Adrien panics, but what if this speech was ultimately the best thing that could happen to him? Adapted from a novel by Fabrice Caro.