This July, CinemaWorld brings you “French Connection” with the following French award-winning movies. Catch them on CinemaWorld Channel 614, available on StarHub to watch anytime. 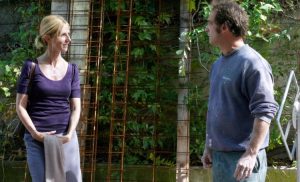 Lauded as the latter-day “Brief Encounters” by many critics, “Mademoiselle Chambon” is a quiet reminder that in love, it is the smallest and most discreet gestures – a side glance, a longing look or a wry smile, that culminate in the greatest destruction.

Jean lives a simple but happy life with his wife and son. He has few interests beyond work. However, when he meets his son’s teacher, he becomes besotted by her beauty. Soon, he finds himself struggling to reconcile his carnal desires with his conscience. 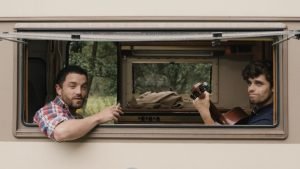 Nominated for the Golden Leopard Award at the Locarno International Film Festival, “Mobile Home” follows Simon and Julien, 2 long-time friends who decide to chase their teenage dream of going on a road-trip adventure in a mobile home. With palpable charm by the two leads, this film light-heartedly muses on taking ownership of one’s freedom and embracing your dreams no matter the age. 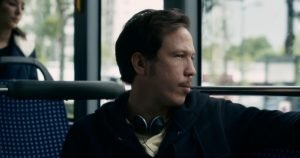 In her second film since “Blue is the Warmest Color”, award-winning actress Adele Exarchopoulos stars opposite Reda Ketab (“Zero Dark Thirty”) in French drama “Insecure”. She plays Jenny, an exuberant young school teacher who crosses path with Cherif, a washed-out security guard who dreams of being a nurse.

Starring two-time César Award winner Sadrine Bonnaire, “Catch the Wind” is a “social drama-cum-travelogue” that ruminates about reverse migration between France and Morocco (Variety). Edith, a middle-aged French woman, loses her job in France and chooses to relocate to Morocco where working conditions are gritty, harsh and unmerciful. Demoted to the lowly level of a seamstress in a factory, she struggles to make peace with her new life. 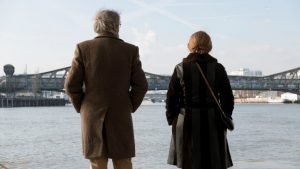 Starring Zahir Bouzerar of BAFTA-nominated film “Dheepan”, “Paris La Blanche” is a poignant and cinematically beautiful film that focuses on the lives of those who migrate abroad and their families left behind.

Rekia is an elderly Algerian woman whose husband left for Paris in the 70s for work. For the past few decades, he had been providing for the family from abroad. When Rekia finally musters the courage to find him in Paris, she discovers a man she no longer knows.