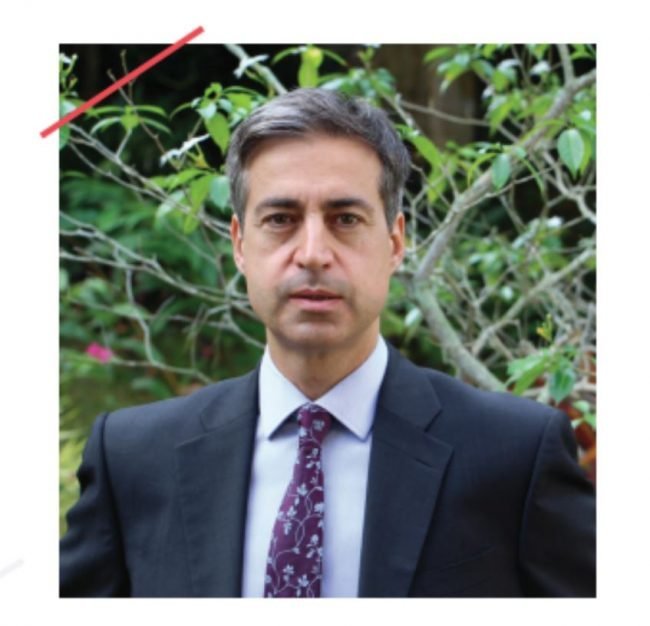 Voilah! is back but it is a new festival that we are organising.

The festival will now occur in the fall and in conjunction with the French Film Festival to be more attractive and impactful. It takes place from 3 October to 17 November this year.

While the Embassy of France continues to be the presenter of Voilah!, each program is now organised by a local institution within the framework of renewed and extended partnerships: it is thus the “France Singapore Festival” because Voilah! belongs to Singaporeans as much as it does to the French. This change is also driven by a special desire to reach a diverse audience base through outreach activities for youths and other communities.

This year, there are about fifty programmes offered to the Singaporean public. Thanks to the attractiveness of the city-state, we hope that the influence of Voilah! reaches out to the regional audience as well.

Singapore and France have enjoyed a long history of close relations across diverse areas, such as the arts, education, film and technology. Over the years, the strong relationships between institutions and individuals from both countries have resulted in many bilateral exchanges, fostering a deeper understanding and appreciation of our cultures. Many in Singapore look forward to the annual Voilah! France Singapore Festival.

The Festival has regularly featured partnerships between Singapore and French institutions, visual artists, dancers, musicians and actors. It is an opportunity for us to enjoy and be inspired by different aspects of French culture.

As we work with the Ministry of Culture, Community and Youth to renew the inter governmental agreement in the field of culture, we wish for Voilah! to be a platform for co-creations and co-productions between our two countries. To convey such aspirations, this year’s festival commences with an exceptional concert performed by world-renowned French cellist Gautier Capuçon and the Singapore Symphony Orchestra at Esplanade Concert Hall.

The 2019 edition of Voilah! also celebrates several anniversaries to commemorate the faithful friendship between our two countries: 30 years of collaboration in heritage, 35th edition of the French Film Festival, 70th anniversary of the Alliance Française and 200 years of cooperation in natural history since two French naturalists – Pierre-Médard Diard and Alfred Duvaucel – accompanied Sir Stamford Raffles on his landing in Singapore in 1819.

I am sincerely grateful to all the partners of the 2019 edition of Voilah! France Singapore Festival and I especially thank Janice Koh who gives us the great pleasure of being the patron of this re-imagined edition. 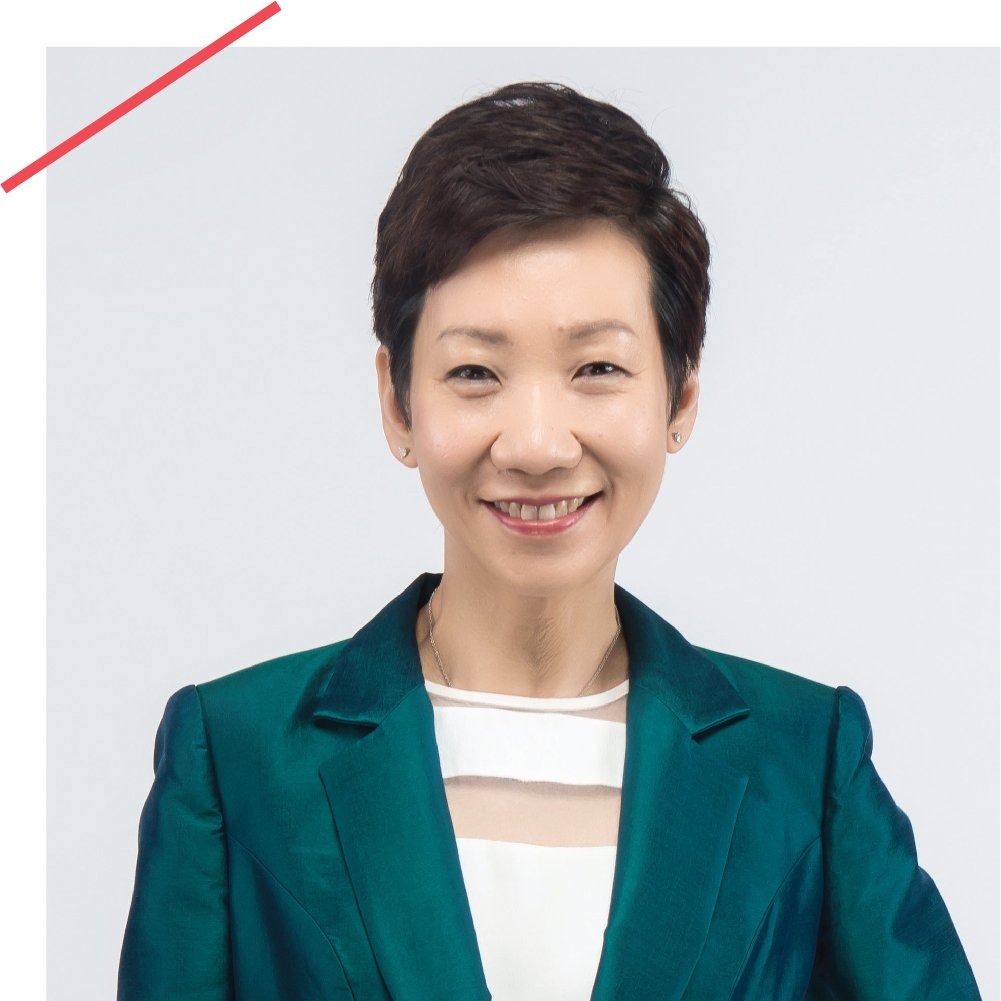 Singapore and France have enjoyed a long history of close relations across diverse areas, such as the arts, education, film and technology. Over the years, the strong relationships between institutions and individuals from both countries have resulted in many bilateral exchanges, fostering a deeper understanding and appreciation of our cultures.

Many in Singapore look forward to the annual Voilah! France Singapore Festival. The Festival has regularly featured partnerships between Singapore and French institutions, visual artists, dancers, musicians and actors. It is an opportunity for us to enjoy and be inspired by different aspects of French culture.

Last year, Voilah! 2018 celebrated a decade of high level cultural cooperation between our two countries. It showcased Singapore France partnerships and innovation in the arts, culture and science through highlights like Angkor: Exploring Cambodia’s Sacred City at the Asian Civilisations Museum, and The Dynamic Lines of Our Nest at the National Museum of Singapore.

I am confident that Voilah! 2019 will continue to feature the best of French culture through its rich and varied programmes – from music performances and films, to exhibitions and public lectures, including in our heartlands. This joint celebration of our cultures adds to the vibrancy of Singapore’s cultural landscape, and enables friendships across nations to flourish.

I wish the Voilah! France Singapore Festival every success! 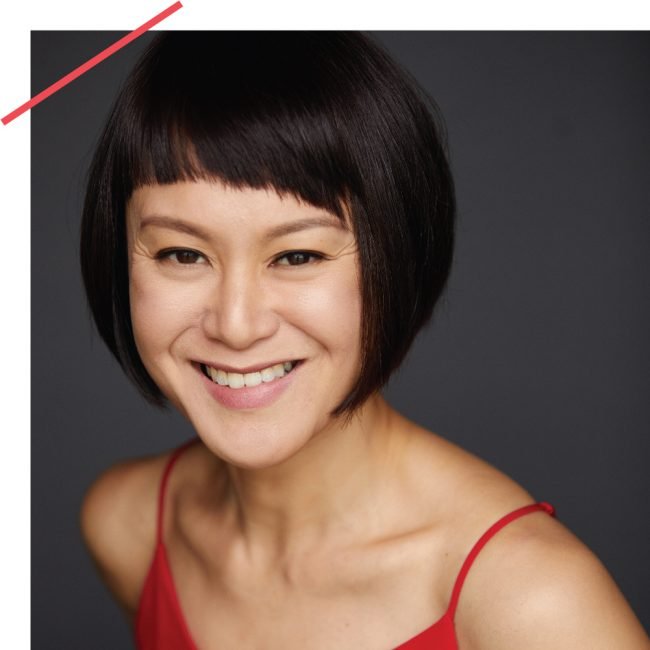 It is an honour to be invited by the Embassy of France to be Patron of the 2019 Voilah! France Singapore Festival – a re-imagination of a vital and vibrant cultural event that now not only celebrates the best of French culture and the arts, but also aims to foster new partnerships between French and Singapore cultural institutions.

Creative collaborations and co-productions are valuable platforms that develop genuine dialogue and deepen understanding between people of different backgrounds. I was extremely fortunate to be part of The Reunification of the Two Koreas, which was a coproduction between Theatreworks Singapore and the Centre Dramatique National de Tours in 2018. Nine Singapore actors worked closely with French director Jacques Vincey and translator Marc Goldberg to present renowned writer Joël Pommerat’s play to audiences both in Singapore and France.

During the eight weeks of working together across language and cultural differences, everyone on the team put in effort to be extra patient. We all had to listen harder. Sometimes we had to speak more slowly. Oftentimes, we had to find new ways of engaging each other as we explored ideas and pathways that were outside our comfort zones. Along the way, not only did we forge bonds of trust and friendship, we gradually learned to see complex issues from different points of view, and came to a new understanding of ourselves, and of each other. The Arts have a wonderful way of providing a safe and open space for these kinds of interactions to develop.

As our world becomes increasingly polarised and divided today, what we need more of are these precious opportunities to connect with people across difference. Cross-cultural artistic work and festivals serve as perfect platforms for authentic conversations to take place, and play an important role in bridging different communities together.

I look forward to the exciting programme that has been put together for the 2019 Voilah! France Singapore Festival, and wish you a wonderful time celebrating the best of our two cultures!