On 26 February 2022, the DesCartes programme was officially launched during a ceremony in the presence of Prof Antoine Petit, Chairman and CEO of the French National Centre for Scientific Research (CNRS), the Ambassador of France to Singapore, HE Mr Marc Abensour, and the representatives of the main Singaporean stakeholders of the programme : National Research Foundation Singapore (NRF), National University of Singapore (NUS), Nanyang Technological University (NTU), Agency for Science, Technology and Research (A*STAR), etc. 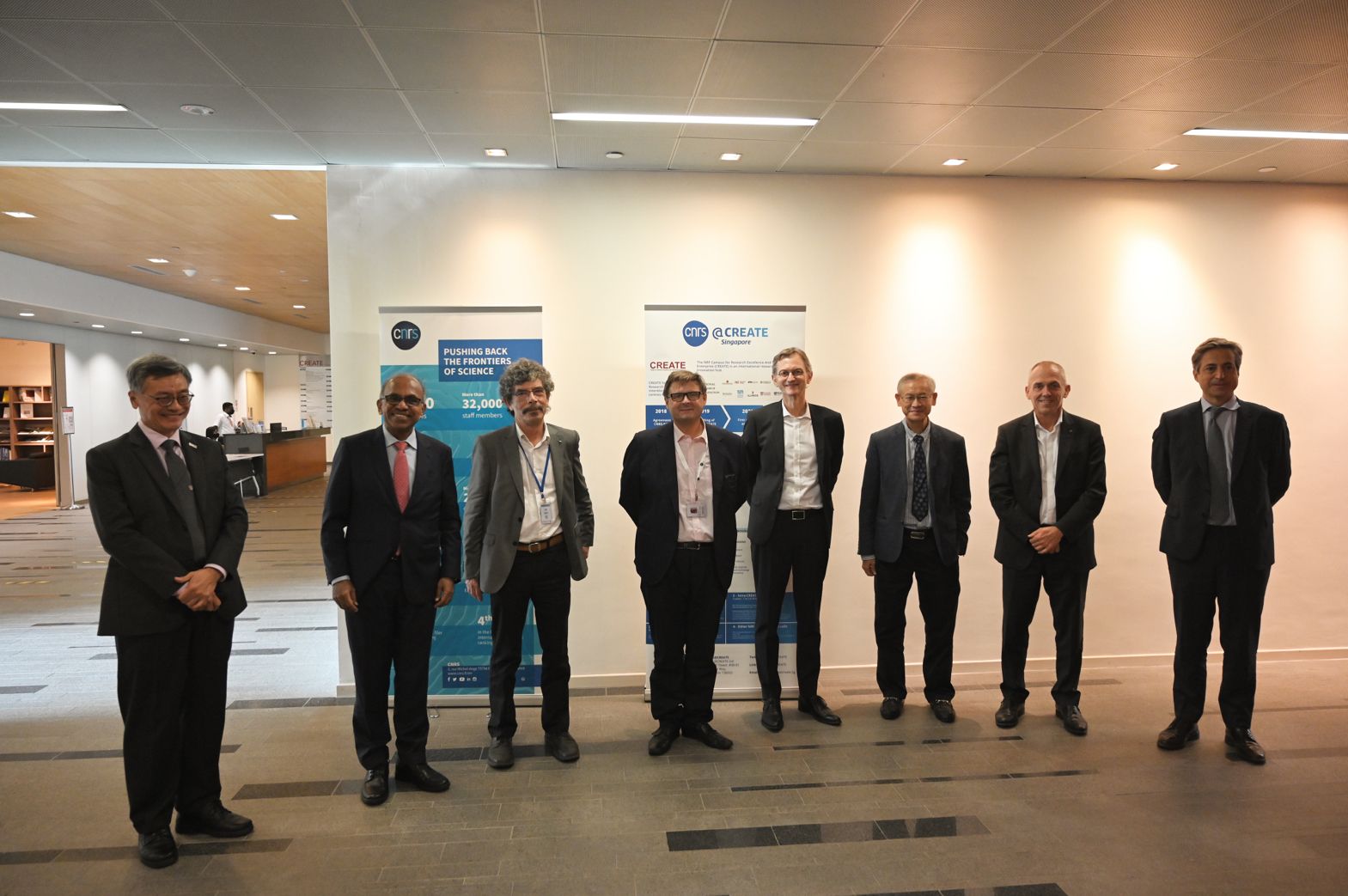 At the invitation of the NRF, the CNRS joined in June 2019 the Campus for Research Excellence And Technological Enterprise (CREATE) by creating its first subsidiary abroad CNRS@CREATE.

·         The second will use drones to inspect infrastructures for diagnosis and prognosis and to make decisions regarding maintenance or evacuation, for example;

·         For the third demonstrator, trajectories of drones will be studied, in particular to adapt them in real time to the constantly changing winds and the effects of turbulence created by buildings.

In addition, DesCartes also aims to create an open access platform where anyone can input data and knowledge to produce, with the help of hybrid AI, applications capable of controlling complex systems. This platform, “DesCartes Builder”, would be one of the main technological results of the program.

To watch the video of Prof Antoine Petit: