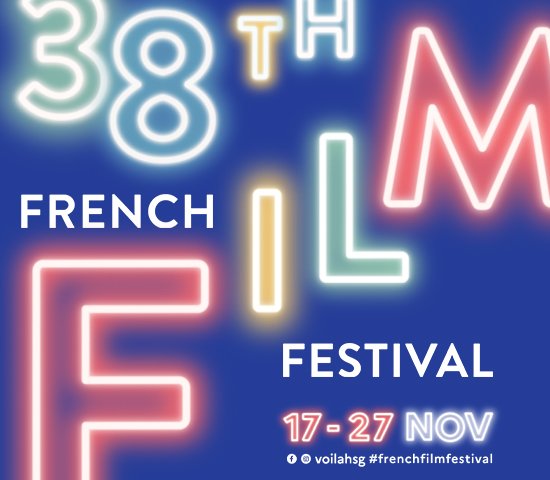 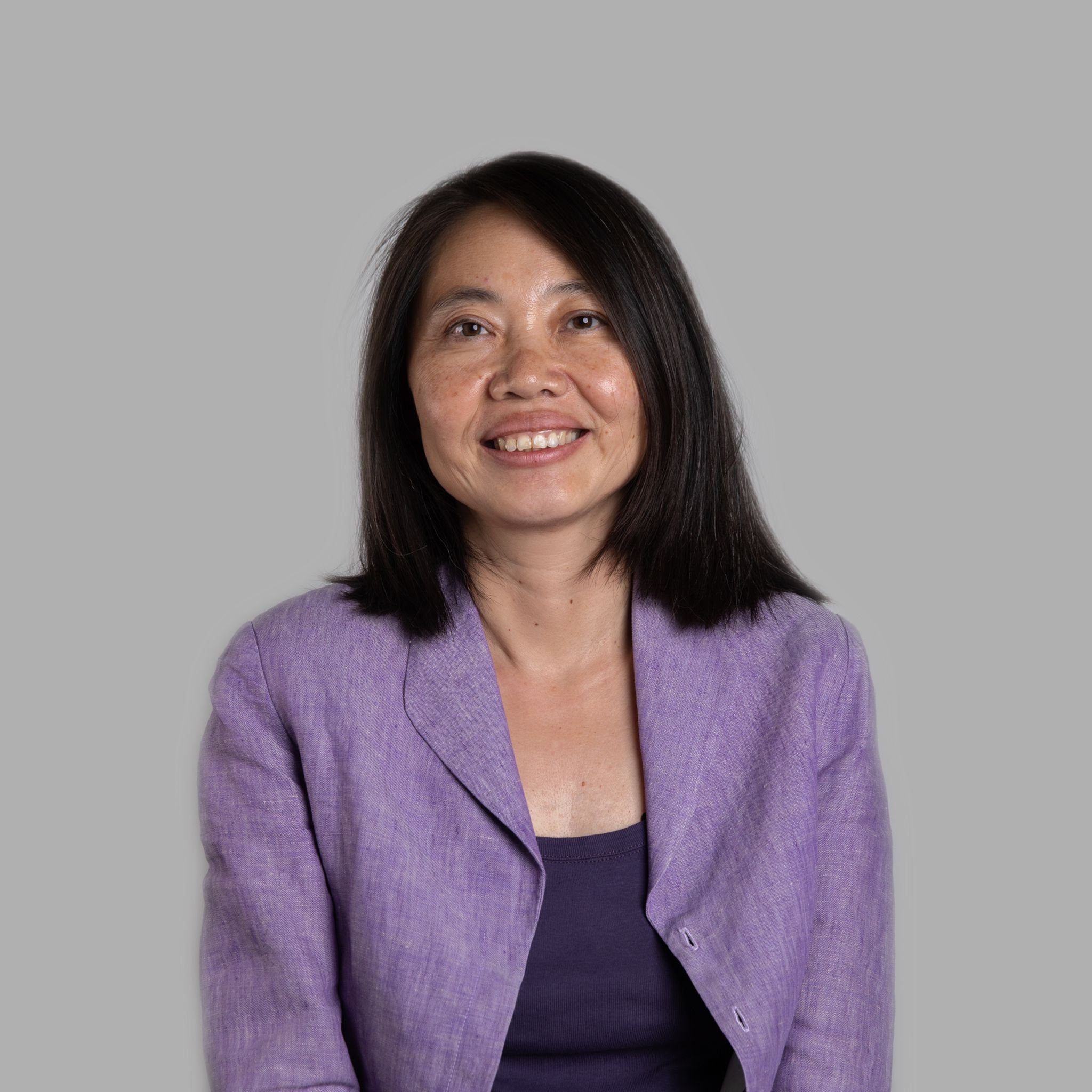 I am very pleased to welcome you to the 38th edition of the French Film Festival, the cinema programme of the vOilah festival! France Singapore 2022 Festival.

The French Film Festival is organised by the Embassy of France in Singapore, with the support of both Singaporean and French partners. This year, the festival will showcase 30 French films in Singapore and the selection of films has been made on the basis of diversity and popularity of films. After this two-year pandemic that severely affected the film industry, suspending film shootings and slowing down productions, French cinema has overcome the crisis and is back on the “big screen”.

“Inspiration” is the theme of the vOilah! 2022 festival: as such, it is a perfect characterisation of French cinema and this year’s selection. Inspired by true events, the highly anticipated thrillers “Kompromat” by Jérôme Salle or “November” by Cédric Jimenez, remind us of the harshness of current geopolitical events. Likewise, the biopic “Simone, The Journey of the Century” by Olivier Dahan, shows the determination and courage of Simone Veil, one of the most outstanding French female political leaders of the 20th century, as an inspiration to us all.

The festival also wants to offer you a selection of romantic comedies and uplifting movies, including the magnificent “Ride Above” by Christian Dugay, chosen as the Festival Opening movie, the lively “Kitchen Brigade” by Louis-Julien Petit, and “Rumba Therapy” by and starring Franck Dubosc. The festival also includes children programmes with a new adaptation of the renowned “Belle and Sebastian: New Generation” by Pierre Coré and the magnificent “Little Nicolas” whose renowned creator Jean-Jacques Sempé passed away last summer. In addition, for a wider audience who is not familiar with French cinema yet, several movies will be showed for free at Choa Chu Kang and Sengkang public libraries.

As an integral part of our partnership with the Singapore Writers Festival, several films adapted from French novels or comics will also be screened: “The Patience Stone” and “Our Lady of the Nile” by Atiq Rahimi, “Germinal” by Claude Berri and “The French Minister” by Bertrand Tavernier.

Finally, as Jean-Luc Godard, whose creative spirit from the “Nouvelle Vague” inspired so many generations of filmmakers has just passed away, the festival will pay tribute to his legacy by screening some of his films, including the seminal, timeless and sumptuous “Breathless” and “Pierrot le fou”.

I am extremely grateful to our partners, Alliance Française, Shaw Organization and The Projector. I would like to thank them warmly for their strong commitment to the French Film Festival. I would also like to express my deepest gratitude to all our esteemed sponsors without whom this 2022 edition would not have been possible.

I wish you all a wonderful festival!