If you enjoyed the latest French mystery thriller series Lupin, and are looking forward to discover other French series, this is for you!   From now until April, CinemaWorld is presenting the French “Murders…” series featuring a collection of investigative thrillers which take place each time in a different city or region in France. Ingeniously mixing the present and the past, each episode brings in a unique plot centered on a regional legend or a well-known location. Blurring the tracks brilliantly, each story unfolds against a backdrop of local mysteries and beliefs in the heart of the cities and the most beautiful regions of France. Catch them now on CinemaWorld!

All titles are presented in their original French language with English subtitles.

A young majorette is found murdered near the property of a Chinese wine grower. Although the case appears straightforward, Gendarme captain Claire soon uncovers a complicated web of xenophobia, family troubles and dirty small-town politics. 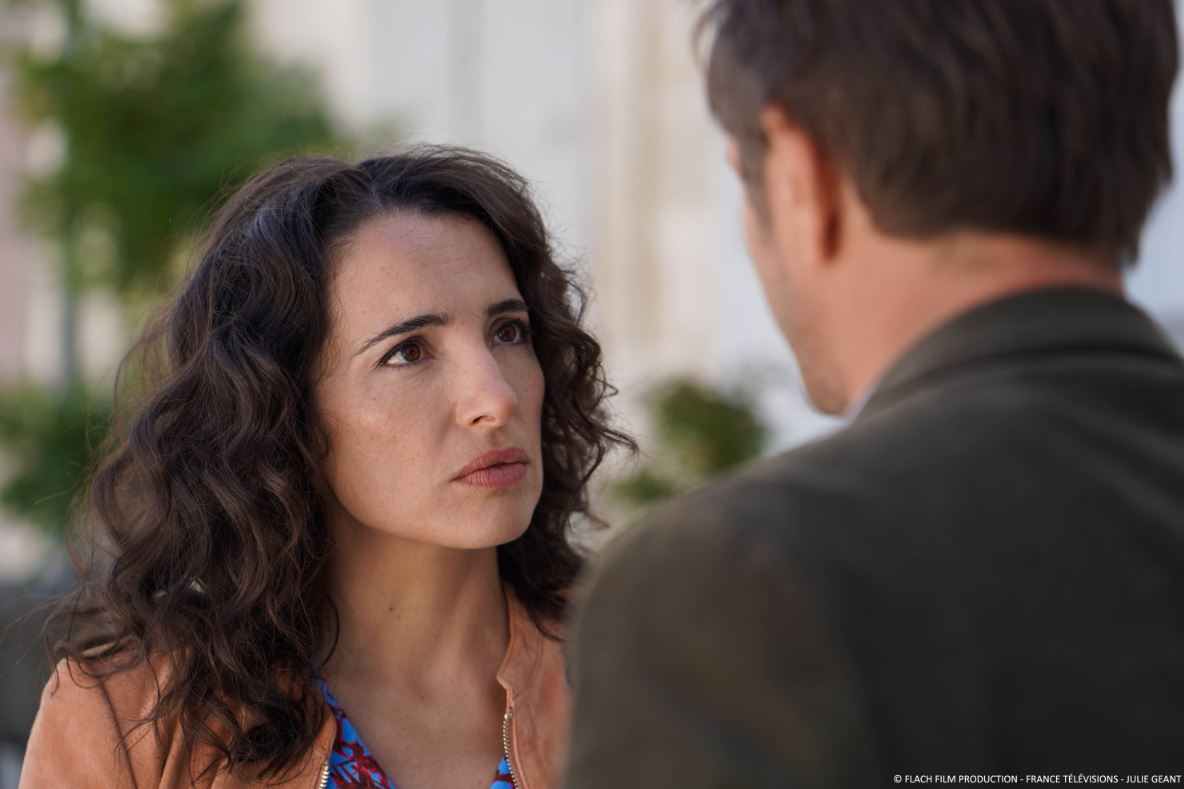 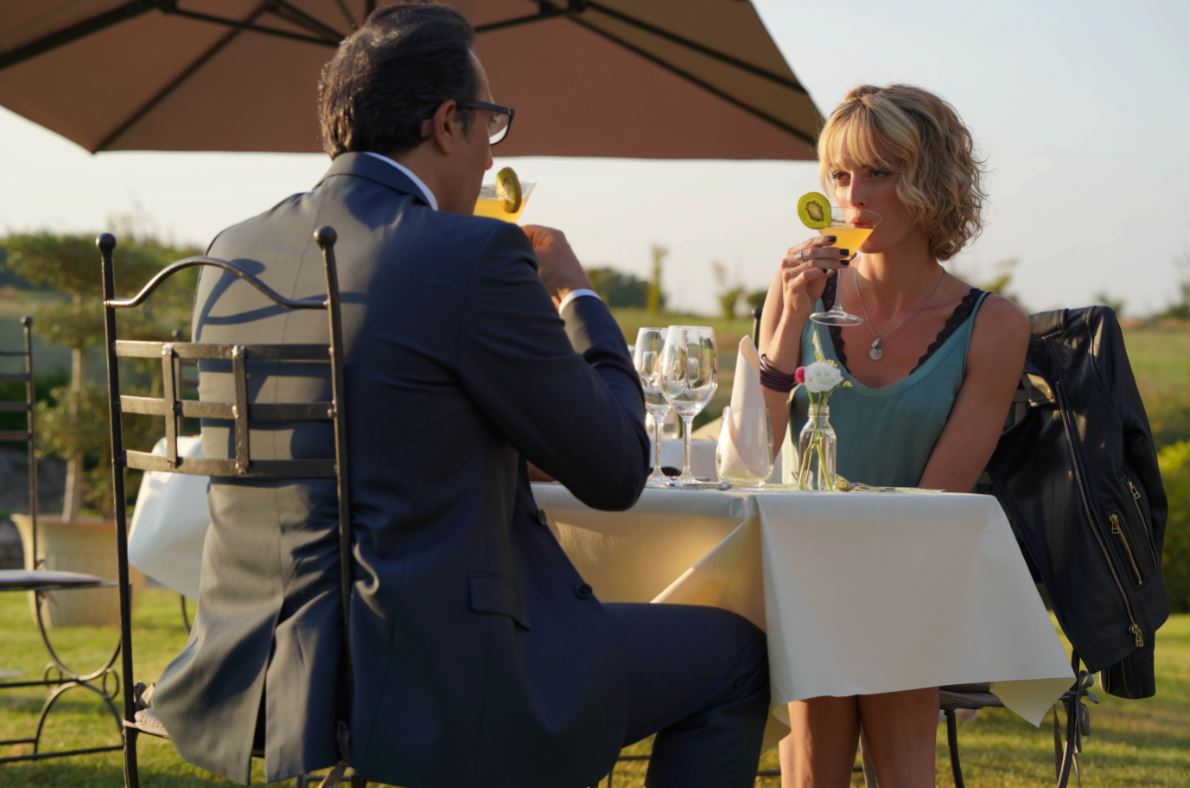 Police Chief Emma is tasked with the case of a murdered corpse in the forest. However, her partner is a previous one-night-stand. Struggling to keep their emotions in check, the duo fumbles their way through the investigation as more bodies show up. 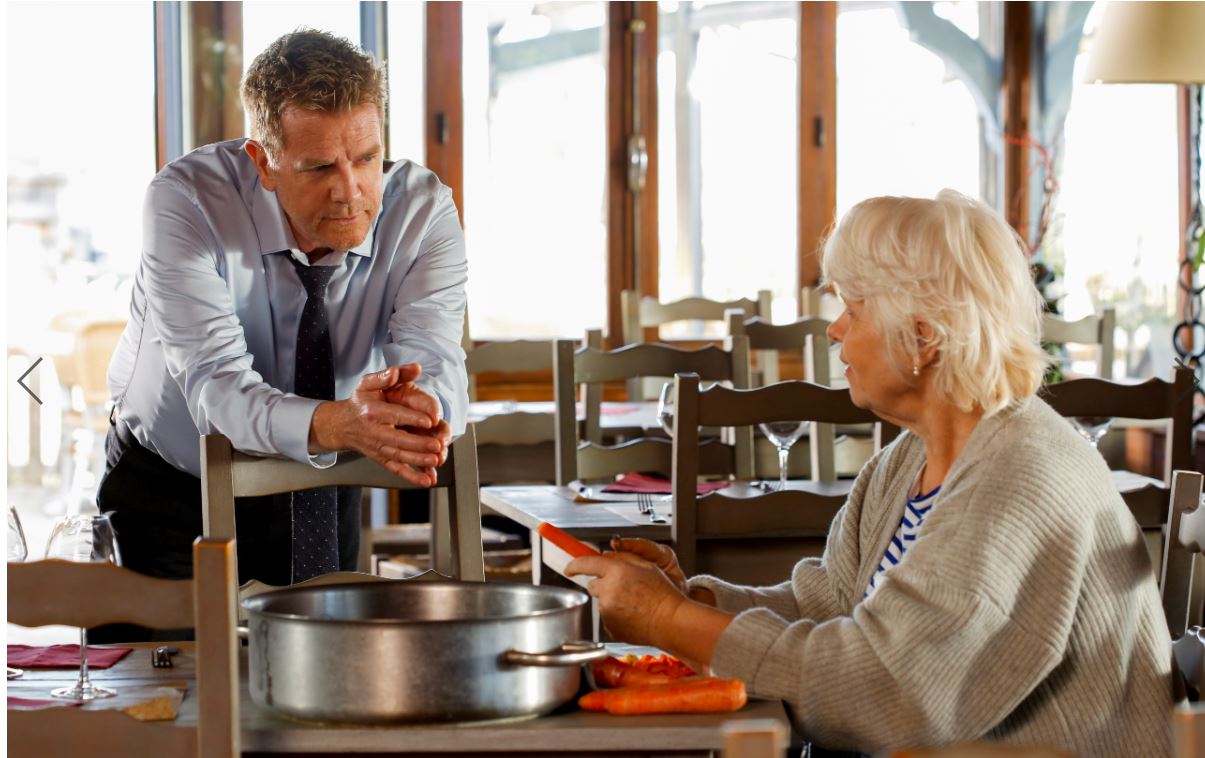 Local VIP Juliette is found killed in the same way as a falsely accused shepherdess who died 600 years ago. The police struggle to find a link between the modern murder and an archaic legend – but the devil is in the details of Juliette’s personal life.

Discover all the other episodes and more information on Cinemaworld: https://cinemaworld.asia/schedule/