Annecy International Film Festival and its Market (MIFA) is one of the world’s most important animation events, and it is one of the first major international festival in Europe to present at least a part of its festival with in-person programmes as it returns for its 60th edition.

Whether you are a professional, a student in animation, or just passionate about animation, you can now take advantage of Annecy 2021 first hybrid edition which gives you the opportunity to be part of this international festival either in-person or online. The festival will be held from 14 to 18 June, where all the contents are regrouped on the dedicated MIFA platform during the entire duration of the festival.

Amongst the films in competition this year, there are two Singaporean productions featured in the selection, namely:

More information on the official selection can be found HERE.

Amongst the contents be presented online, we are pleased to highlight the two programmes initiated by CITA and the Embassy of France in Singapore, which focus on Southeast Asia creations and talents: 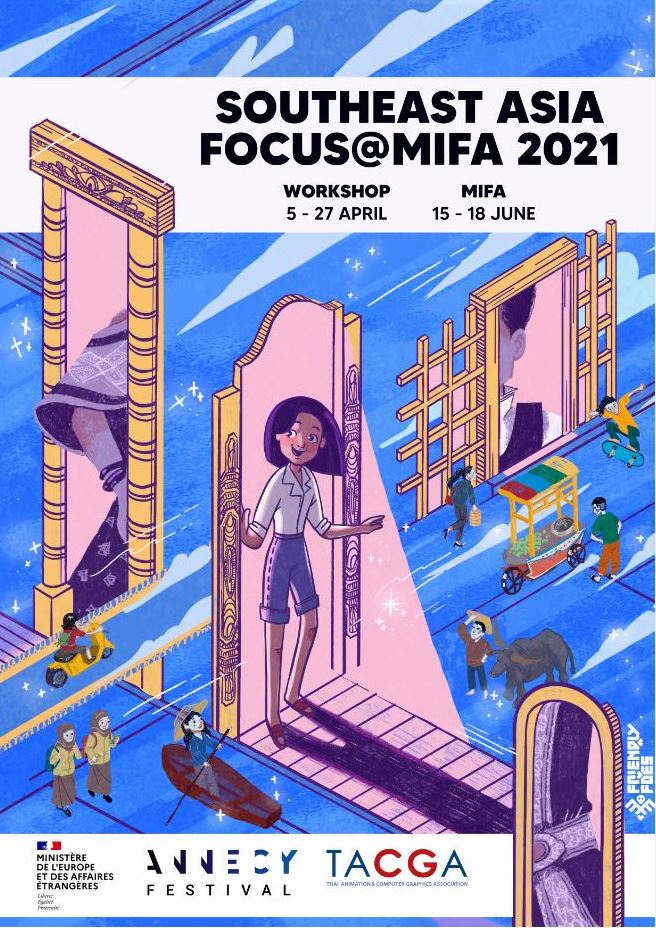 This programme was initiated back in January 2018 when the Embassy of France in Singapore invited a French delegation from the animation sector to discover more about animation in South East Asia. The findings at the end of the mission were unanimously clear: South East Asia is full of hidden talents who deserve to be supported and highlighted. From there, MIFA and the Embassy of France in Singapore agreed to design a specific call for projects (for shorts, features and series) for professionals from Indonesia, Malaysia, Singapore and the Philippines and to have experts to run a workshop prior to the Annecy Festival. This year, for the first time, in the aim to reach out to new talents and regions, Thailand and Vietnam were included in the call for projects.

This year, the six projects were selected to the pitched at the festival are as follows:

The pitches will be accessible on the MIFA platform for all accredited participants.

More information on the Southeast Asia Focus @ MIFA 2021 can be found HERE. 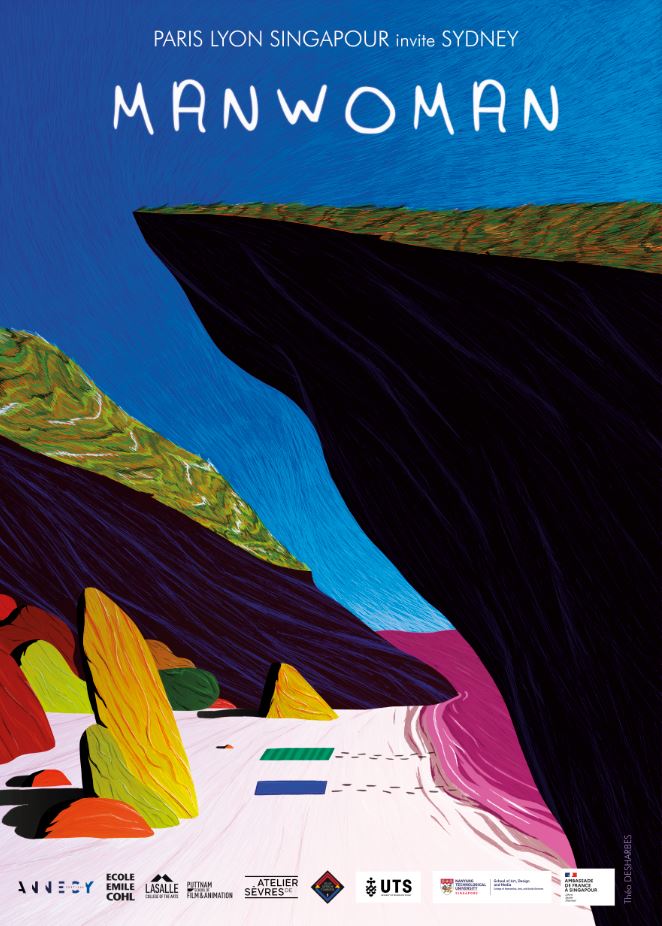 This programme is a collaboration between the Embassy of France in Singapore, Atelier de Sèvres (Paris) and Ecole Emile Cohl (Lyon) with the LASALLE College of the Arts and the Nanyang Technological University (Singapore). Following on two successful editions in 2019 and 2020, the programme is back again this year with a guest school on-board, University of Technology, Sydney, presenting this time a series of short animation films around the theme of “manwoman”. The students were asked to think about a quote from the theme and to show the meaning they derived from them.

The students’ films which will be preceded by a short introduction from each animation school will be presented as part of MIFA Campus, a segment of the Annecy Festival which reunites students, professionals starting out in the industry, and experts to complement and share their knowledge in training, recruitment or the creation process.

The films can be accessed on the MIFA platform for all accredited participants. More details on the “Paris-Lyon-Singapour invite Sydney” programme can be found HERE.

More information on Annecy Festival and how to register for accreditation HERE.