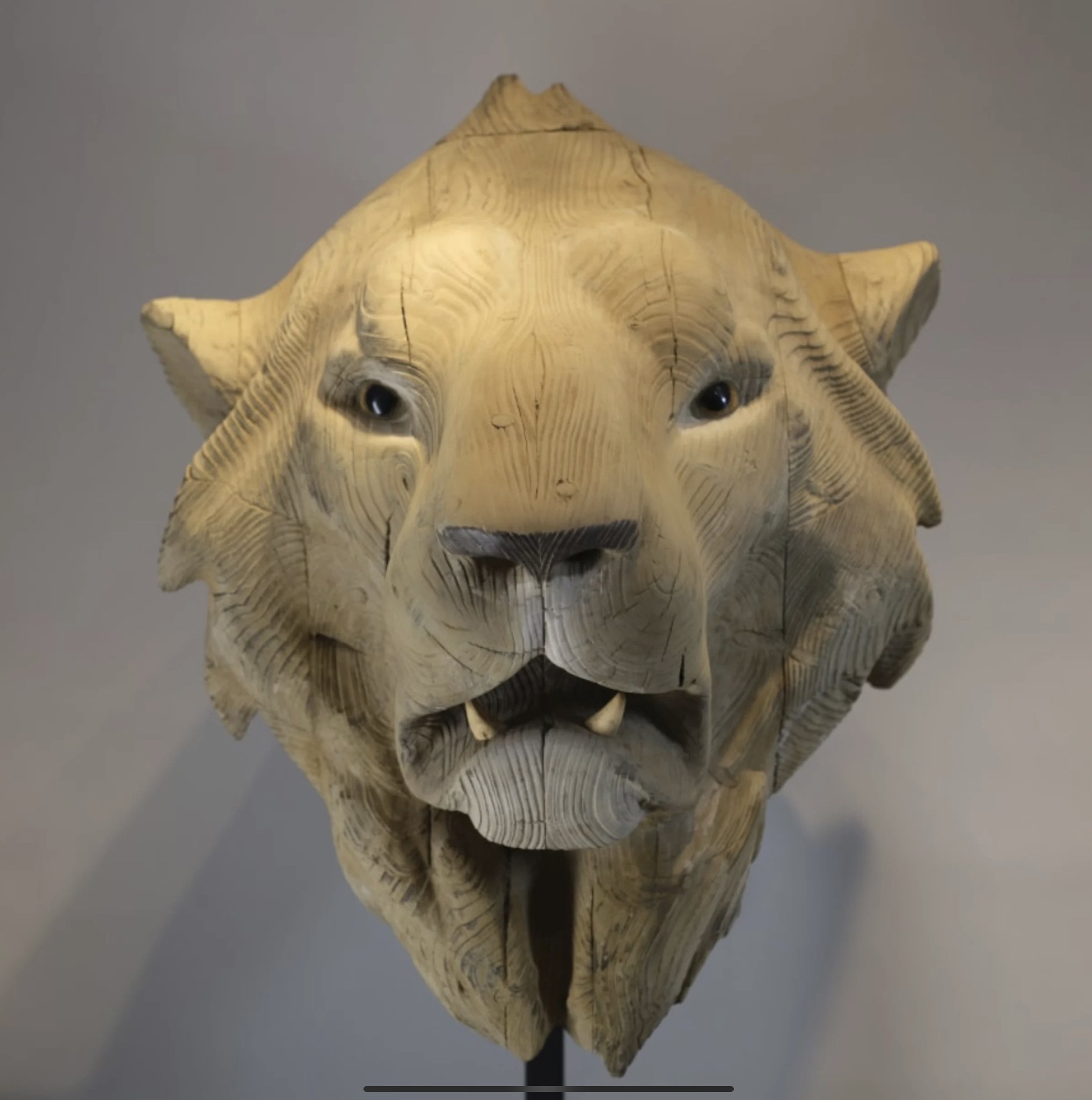 Cuturi Gallery is proud to present Anomal – the second solo exhibition in Singapore, by French artist Quentin Garel (b. 1975). In Anomal, Garel invites us to celebrate idiosyncrasies through his momentous and intimate sculptures. The title of the exhibition gives reference to abnormality and originates from the Greek word “anômalos”, meaning unequal or irregular. Anomal will be on view at Cuturi Gallery from 19 June to 11 July 2021.

A charming display of technique, the unassuming wood grain of Garel’s sculptures are in fact made of bronze, as seen in Baby Elephant (2017). The internationally renowned draftsman faithfully replicates the organic textures of wood onto bronze through a meticulous process of concept drawings, wood carving, mould making, and finally, bronze casting. Beyond wood, Garel also works with polystyrene to seamlessly create the lifelike texture of an octopus’ skin in Tentacule III (2020), before casting it in bronze and embellishing the sculpture with blue patinas. Ultimately, Garel’s ingeniousness gives warmth and character to his signature bronze sculptures that document and immortalise the finite existence of real and imagined species.

Exclusive to Anomal, the monumental Gorille VIII (2021) carved in wood and subsequently cast in bronze, Gorille VIII (2021), are installed adjacent to each other, commanding viewers to pause and critically examine the sculptures before making a distinction between the two seemingly identical primate masks. This break in momentum allows for audiences to contemplate their realities and role in a burgeoning era of animal rights causes and environmental activism.

Characterised by a collection of realistic zoological sculptures that defy normalcy in scale, material, and form, Anomal is an exhibition of craftsmanship that playfully challenges the status of our relationship with nature.

Quentin Garel graduated from Ecole Nationale Supérieure des Beaux Arts, Paris, in 1998, and was a scholarship recipient at the Art Institute of Chicago. Subsequently, Garel held a 2-year residency at Casa Velasquez, Madrid. He has since been commissioned for numerous public works, including a series of bronze animal busts for the Public Gardens in Lille and Tour Carpe Diem in Paris. Garel’s sculptures have been exhibited in the National Museum of Natural History as well as the Galleries of Comparative Anatomy and Palaeontology in Paris. Garel’s works have also earned permanent spots in several major collections including the Rouen Regional Centre of Knowledge and the Museum of Contemporary Art of Verona, Italy. Garel holds several noteworthy art awards in addition to the Academy of Fine Arts, Paris, Drawing Prize in 2003, and the Salon de Mai, Paris, Sculpture Award in 2004.