Back in March, during France’s national film awards, the Césars, “Bye Bye Morons” by Albert Dupontel claimed 7 awards from its 13 nominations. This dramatic comedy in the form of a corrosive fable is faithful to the themes of Dupontel, who, being very critical of society, once again describes characters damaged by life.  The film treads with many themes, from the abandoned children to the coldness of institutions through police violence and the inhumanity of the administration.  Do not miss this film which has a very original and well-crafted scenario and played by very convincing actors! 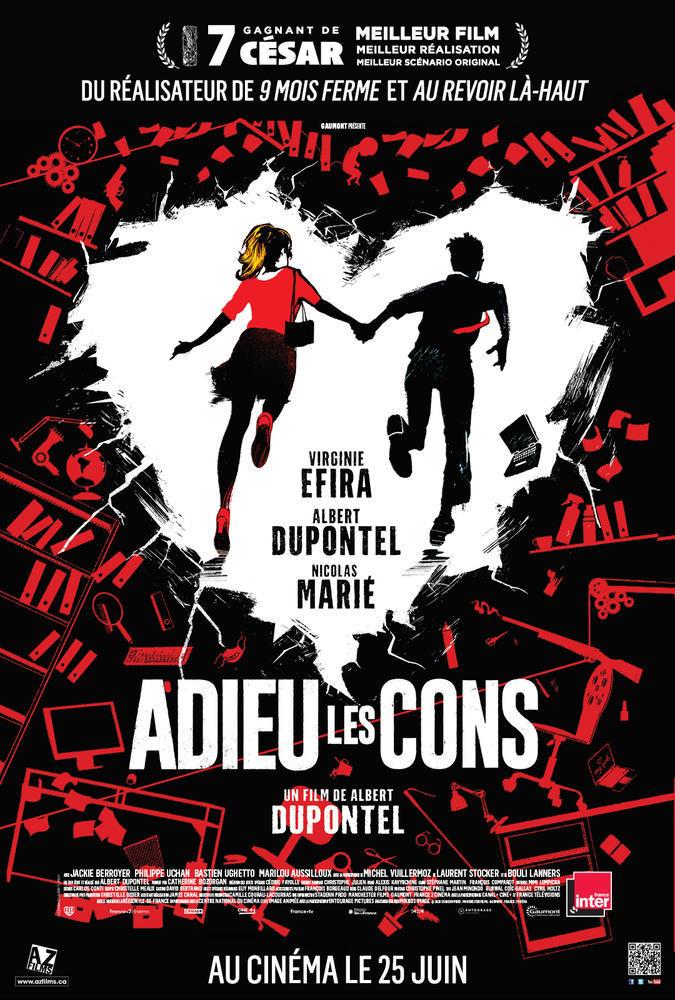 When 43-year-old hairdresser Suze Trappet finds out that she’s seriously ill, she decides to go look for a child she was forced to abandon when she was only 15.

On her madcap, bureaucratic quest she crosses paths with JB, a 50-year-old man in the middle of a burnout, and Mr. Blin, a blind archivist prone to over enthusiasm. The unlikely trio set off on a hilarious and poignant, helter-skelter journey across the city in search of Suze’s long-lost child.

More details and to book the tickets: https://theprojector.sg/films-and-events/bye-bye-morons/