A selection of French films to watch online, free of charge!

In April 2021, at the occasion of Earth Day, IF Cinéma à la carte is featuring films with a special focus on environmental issues.

Come and discover the 6 short movies –  “Seeds” by Hervé Freiburger, “Illustration: Composting” by Elise Auffray, “Expire” by Magali Magistry, “The Cornfield”  by Michael Guerraz, “The Night of the Plastic Bags” by Gabriel Harel and “Acid” by Just Philippot as well as the three following feature films on the IF Cinema à la carte platform! 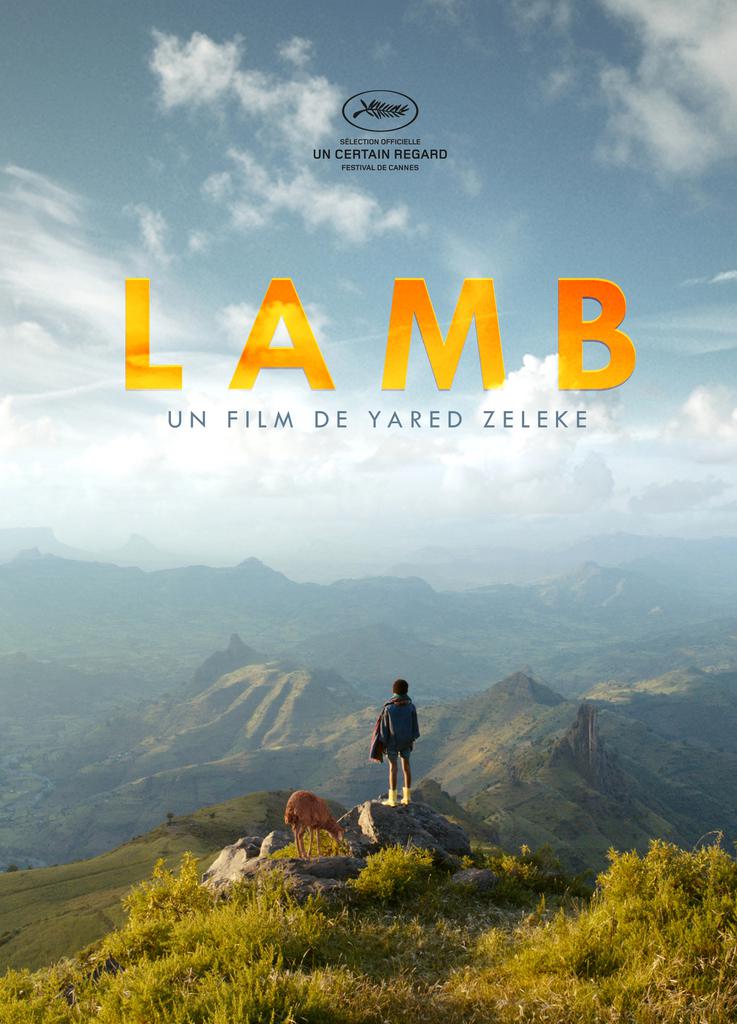 Ephraïm, a young Ethiopian boy, and his goat Chuni, are inseparable. But the uncle with whom he is living with since being sent there by this father, wants to kill Ephraïm’s pet for an upcoming celebration. The boy then hatches a plan to save Chuni and to return to his homeland. 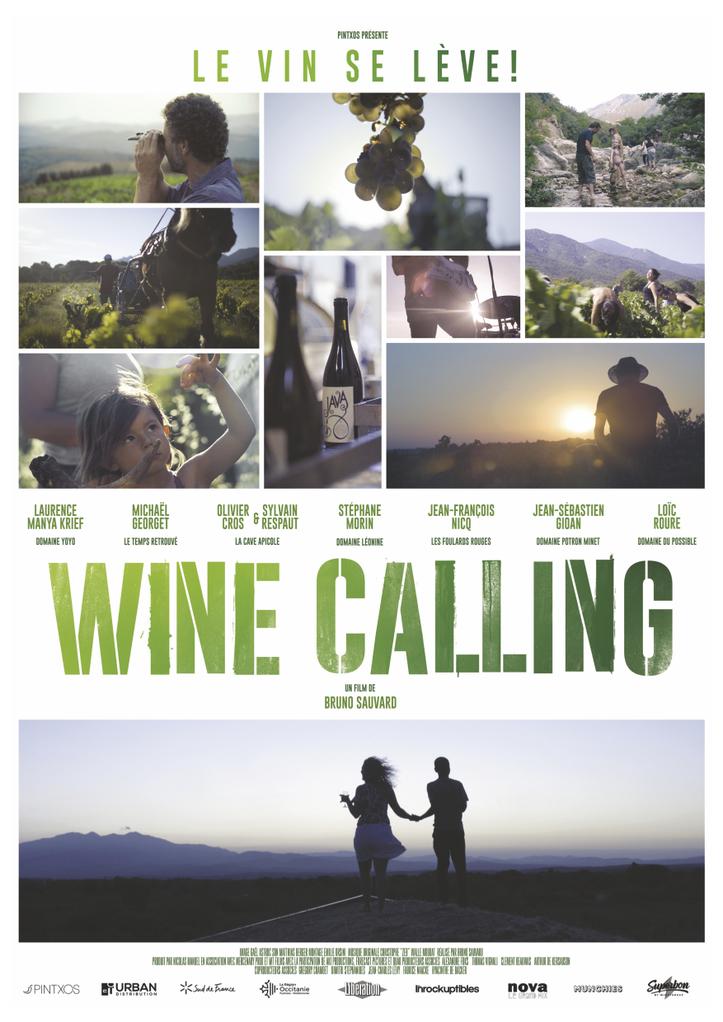 While there are more than 3,000 wine growers in France, less than 3 percent of them are working in bio, biodynamic or natural methods of wine production. For ethical reasons, this relatively small community of wine growers has chosen environmentally friendly farming practices aimed at finding the natural expression of “terroir” – the full breadth of land, geography and climate – and the living character of the wine.

It’s in the south of France, in the heart of Catalonia, that WINE CALLING has followed over a year, from the harvest to the bottling, some of the most exciting of these new wine growers, springboard of a rising global movement for taste and sustainability. 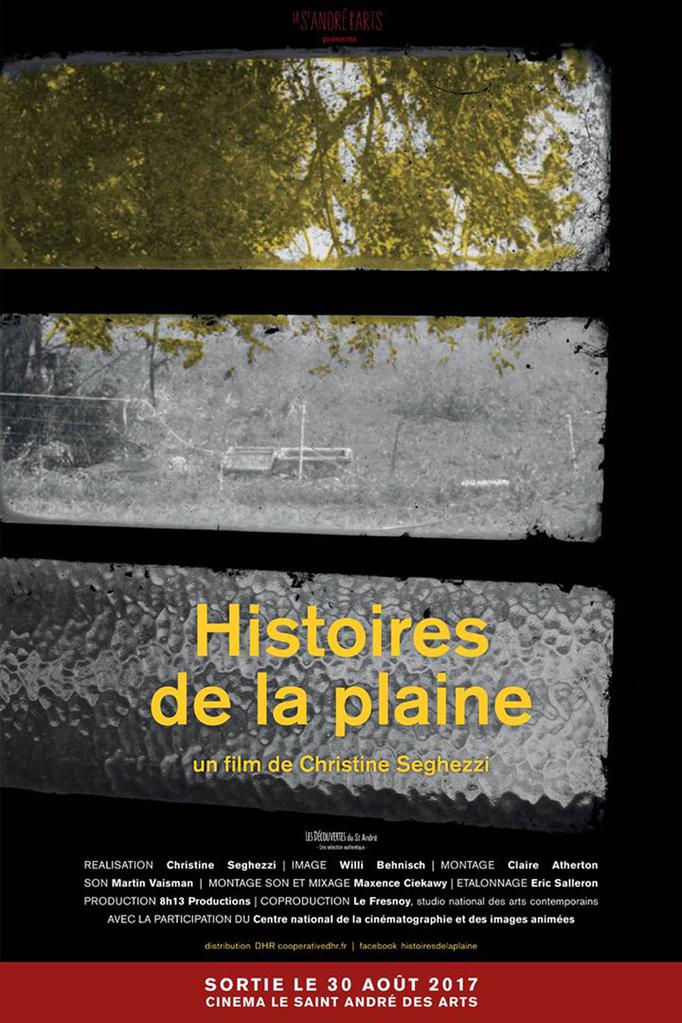 In the Argentinean pampa, the land around Colonia Hansen are among the most fertile in the world. For a long time, millions of cows lived on them in the open air. It was said that the best beef was Argentinean. Now, vast fields of organically modified soy have taken the place of the livestock and cover the plains until the horizon.