Discover “IFcinema à la Carte” from 8 February, online, from the comfort of your screens! “IFcinema à la Carte” is back in 2021 this year with monthly selection of French films available for free streaming. This time, all the films are directed by women directors, in connection with Women’s Day, on 8 March.

This season of IFcinema will see four feature films namely, 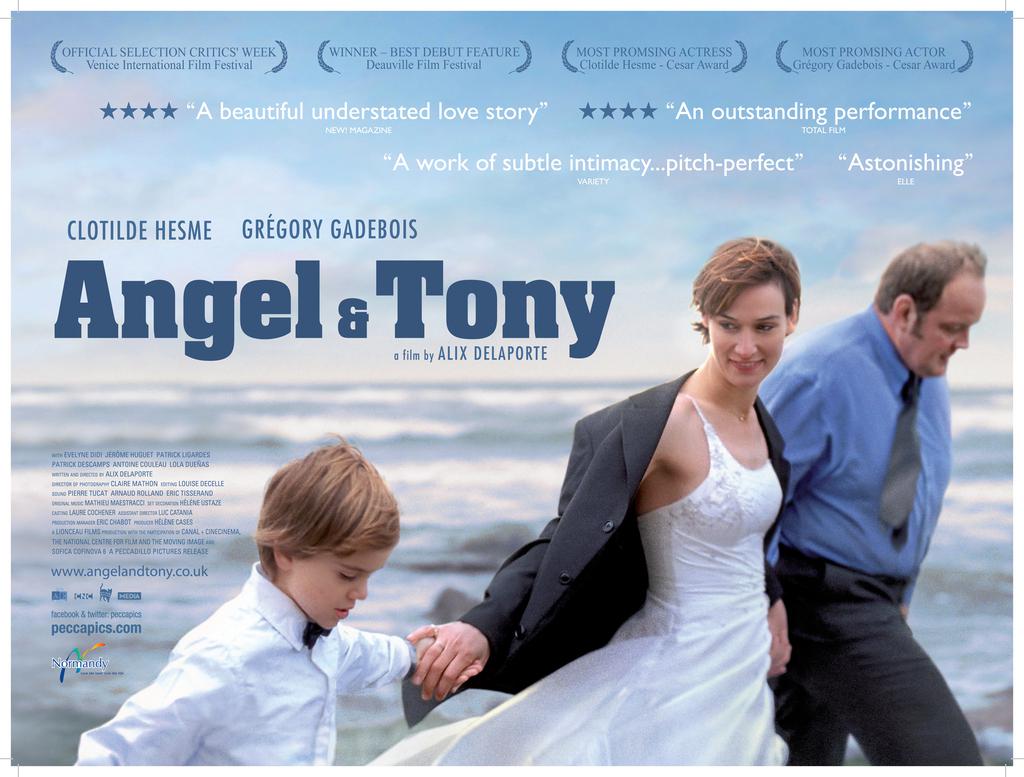 Synopsis : A small fishing harbour in Normandy. They have been sent on the same path by an ad… and Angèle enters in Tony’s life. Angèle is rough and she knows nothing about love… her attempts at seducing him are met with rebuttal. Not like this, not this fast… he cannot believe that she is here for him… 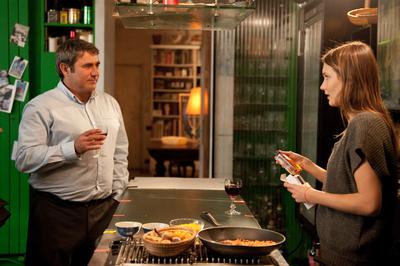 Synopsis : Twenty-year-old Alice lives in Bayeux. She works with wool, creates dyes, makes clothing. She doesn’t know what to do with this innate talent, until the day she meets Agnès, a rich Parisian, who helps her to be accepted into a prestigious school of applied arts. Alice leaves everything behind to go and live in Paris. There she encounters Antoine, Agnès’s son. They fall in love. In Alice, Antoine finds a sincerity and naivety which allows him to escape from the bourgeois milieu that he rejects. Thanks to Antoine, Alice discovers the inner workings of a world that fascinates her. It offers her culture, and she gives herself to it entirely. At the risk of losing herself… 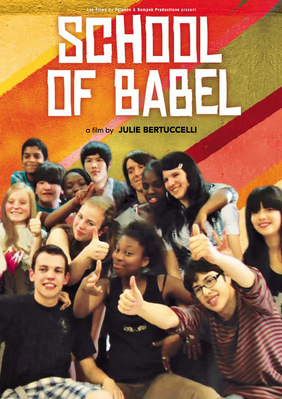 They’ve just arrived in France. They are Irish, Serbian, Brazilian, Tunisian, Chinese, and Senegalese. During a year, Julie Bertuccelli filmed the exchanges, conflicts, and joys of this group of students aged between 11 and 15 years old who all attend the same class to learn French. In this small theater of the world, the innocence, energy, and contradictions of these adolescents are expressed. Driven by the same desire to change their lives, these students challenge many established ideas about youth and integration, and give us hope for the future.

Tout est pardonné (All is forgiven) by Mia Hansen-Løve 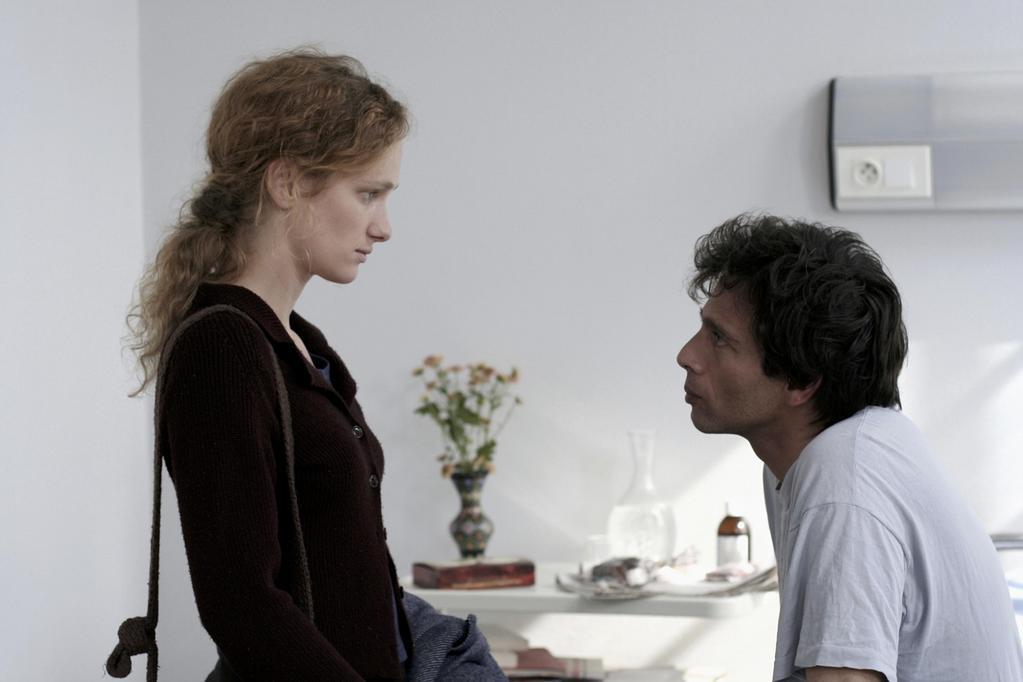 Victor lives in Vienna with Annette and their little daugher, Pamela. It’s spring and Victor, who avoids working, spends his days, and sometimes his nights, outside. Deeply in love with him, Annette trusts him to get himself together as soon as they get back to Paris. But in France, Victor picks up his bad habits again. After a violent argument, he moves in with a junkie with whom he’s fallen in love. Annette leaves Victor and disappears with Pamela. Eleven years later, Pamela is seventeen years old. She lives in Paris, at her mother’s place. One day, she learns that her father is also living in the city. She decides to see him again.

Find out more about the movies on unifrance’s site, which will be live on 8 February 2021 https://ifcinema.institutfrancais.com/fr/streaming/alacarte