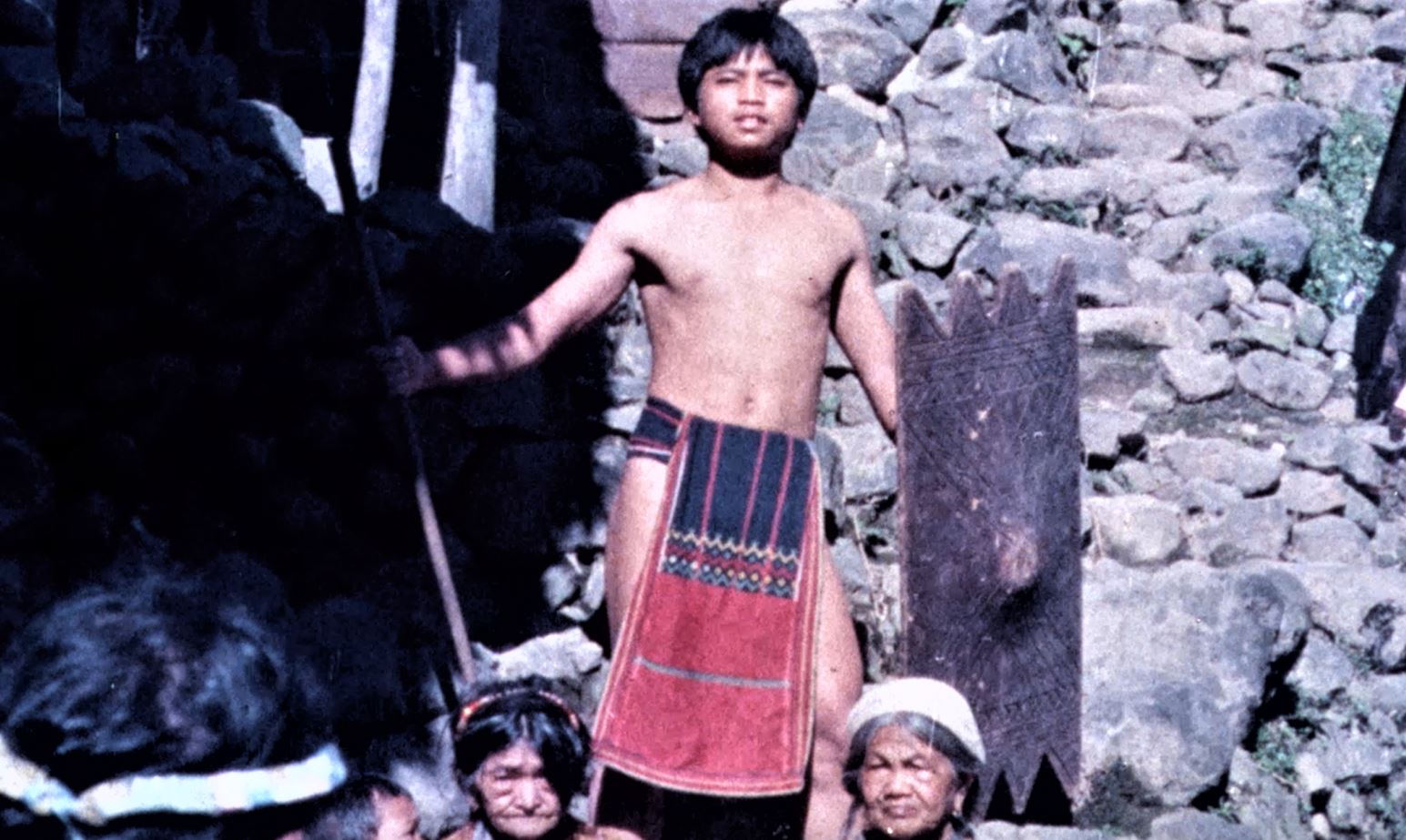 From now until 25 July, catch “Painting with Light: Festival of International Films on Art”, the annual film festival presented by the National Gallery Singapore which is dedicated to films on artistic practices, institutions of art, and moments in art history that resonate today.

This fourth edition will be in hybrid format with online screenings on the microsite, and on-site screenings in various spaces across the National Gallery. Amongst the programme, consisting of award-winning feature-length and short films, as well as post-screening dialogues, a new section on experimental cinema in Southeast Asia will be presented: “Field Experiments” will feature a selection of short films from the Philippines, Thailand and Indonesia that emerged as a result of French-German exchanges in Southeast Asia from the 1980s to the 2000s.

The 2021 edition of Field Experiments is part of Expanded Frames, a project made possible with the support of the Embassy of France in Singapore, Goethe-Institut Singapore & the Franco-German Cultural Fund.

The first day’s programme presents short, experimental 16mm films produced from the Goethe Institut workshops held in Manila and Bangkok from 1986 to 1992. These workshops provided filmmakers with the opportunity to be whimsical, exploratory and collaborative.

There will be a post-screening dialogue between Christoph Janetzko, Ricky Orellana and National Gallery curators Clarissa Chikiamco and Cheng Jia Yun. This conversation touches on the experiences of the Goethe-Institut filmmaking workshops in the 1980s and 1990s.

Alternate Narratives explores how young artists and filmmakers suggest themes of isolation, contemplation and solitude through the experimental film.

There will be a post-screening dialogue between filmmakers Pimpaka Towira and Faozan Rizal, and National Gallery curators Clarissa Chikiamco and Cheng Jia Yun. In this conversation, Pimpaka Towira and Faozan Rizal will discuss their beginnings in experimental film making, its unique challenges and the long-term support required to foster this art form.

Another film not to be missed at the Painting with Light Festival is “Lumière! The Adventure of Cinema Begins” (Lumière! L’aventure commence) by Thierry Frémaux, Cannes Film Festival Director. It is a journey into the universe of the founders of cinema, narrated by Thierry Frémaux with passion and humor. This film delivers unforgettable images and a unique view of France and the world at the down of the modern era; truly essential films that illuminate the world of contemporary filmmaking.