French made, cult status – the essentials in every cinephile’s list. To kickstart the New Year, The Projector is showing some of the favourite and successful French titles. Limited screenings! Do not miss the chance to catch these award-winning films! 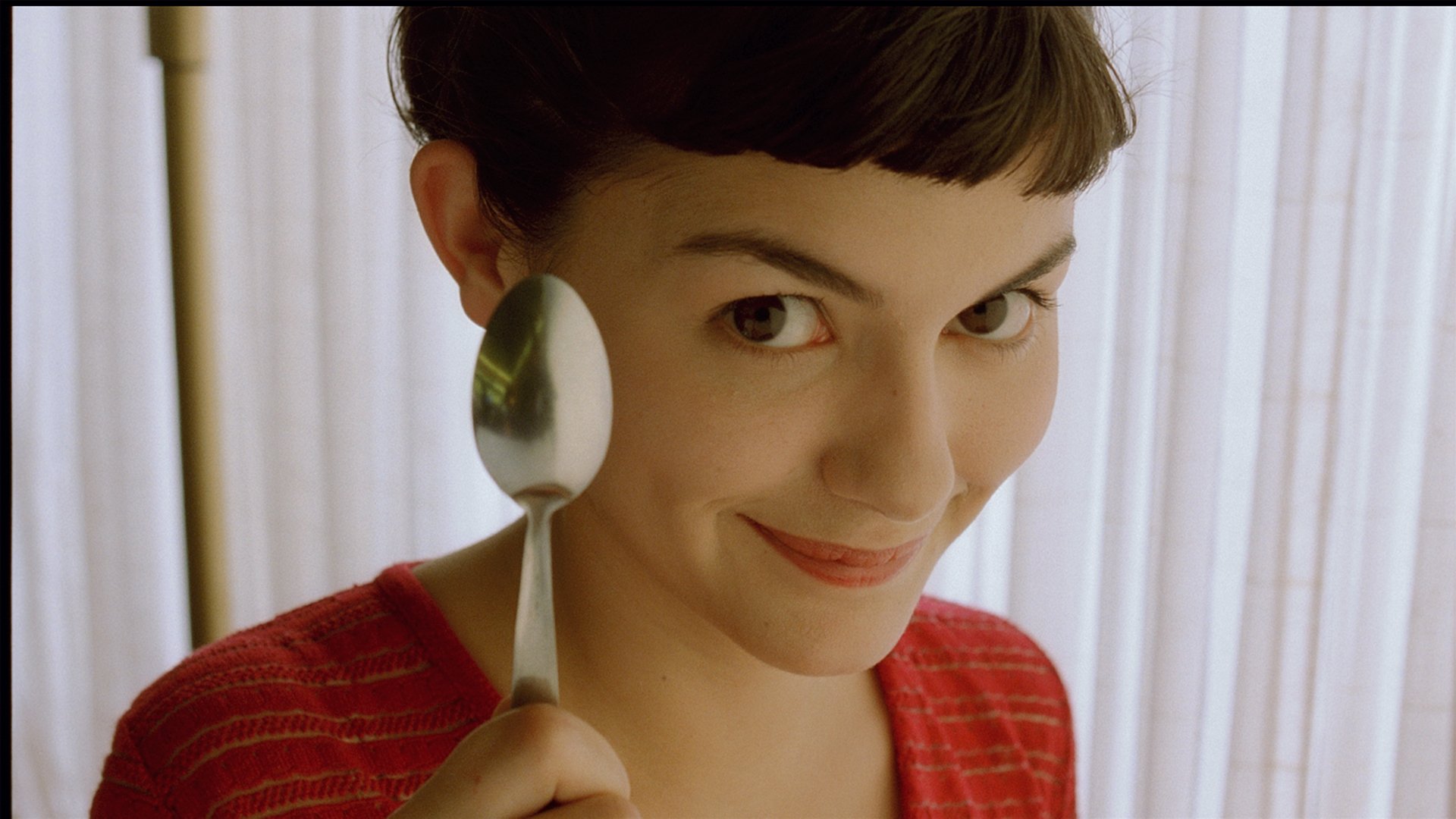 Synopsis: Before Emily in Paris, we had the adorable Amélie Poulain from Jean-Pierre Jeunet’s award-winning classic. A shy waitress by day and a wish-granting do-gooer by night, Amélie steps out of her introverted bubble when she discovers her magical knack for helping people. Playing a match maker one second and a guardian angel the next, Amélie’s powers are put to the test when she meets the handsome stranger of her dreams. 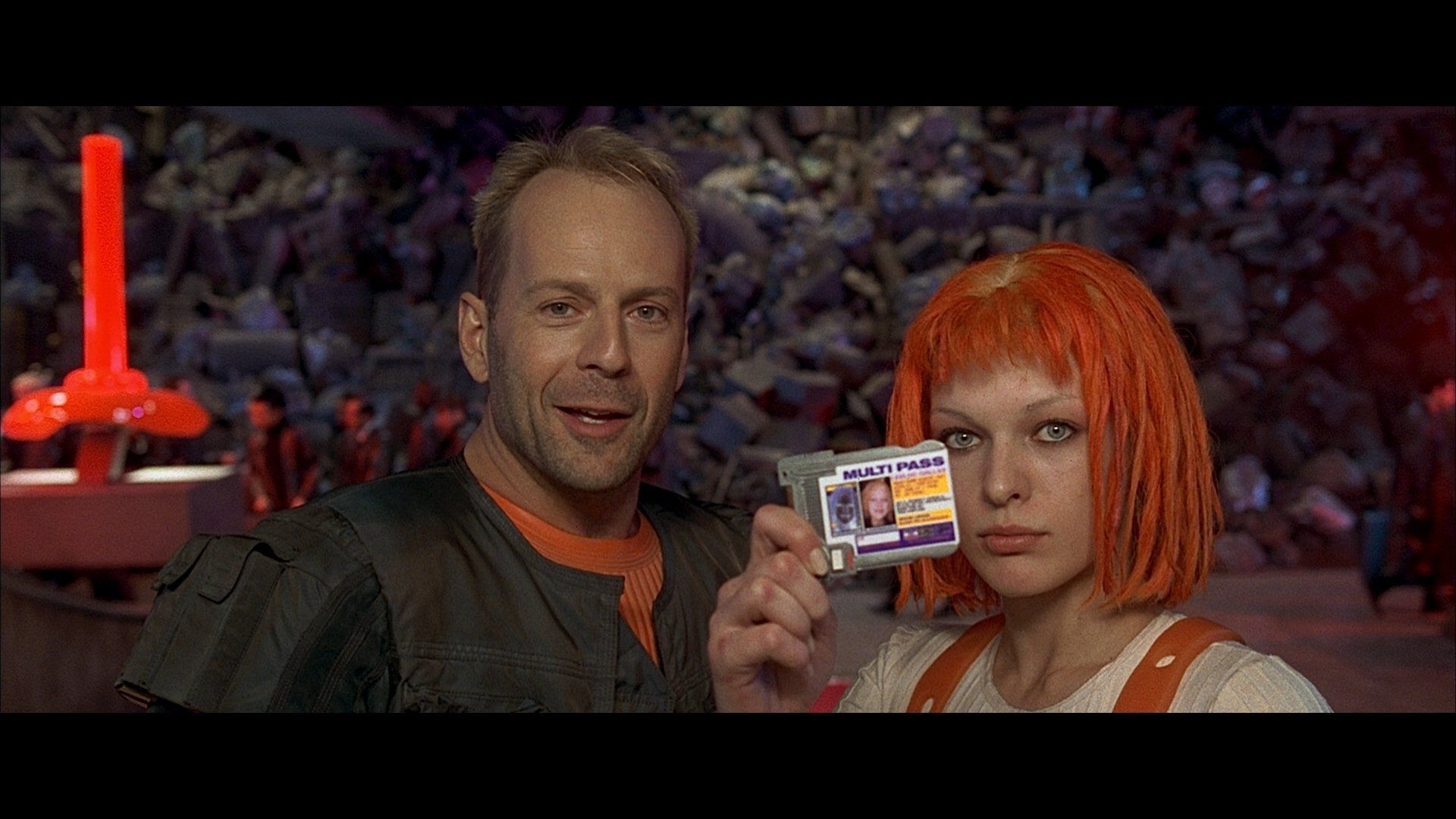 Synopsis: The year is 2257 and Bruce Willis stars as Korben Dallas, a retired-soldier-turned-NYC-cabbie who lands himself one big responsibility when a woman falls through the roof of this cab during a shift. She turns out to be no ordinary passenger and Korben needs to reunite her with four others in a bid to save the world from the Great Evil in this colourful sci-fi epic. 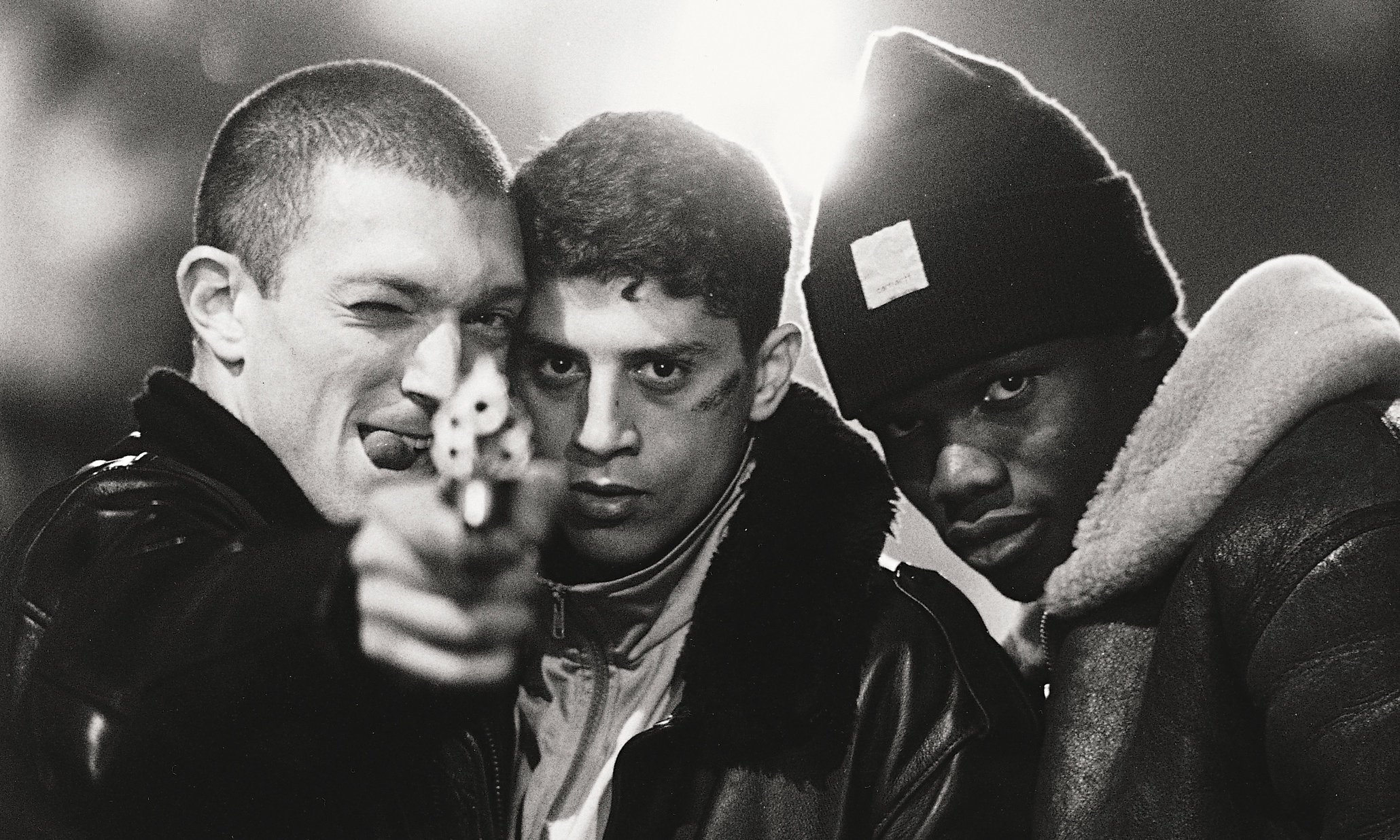 Synopsis: Inspired by the real-life 1993 incident where a cop shot a young man by “accident” while in police custody, Mathieu Kassovitz’s black and white masterpiece countdowns to the 20-hour period of three friends after a night of rioting in the suburbs of Paris. Vinz, Hubert and Saïd await the news of a friend in critical condition after a police confrontation as the night strews in hostility and violence. 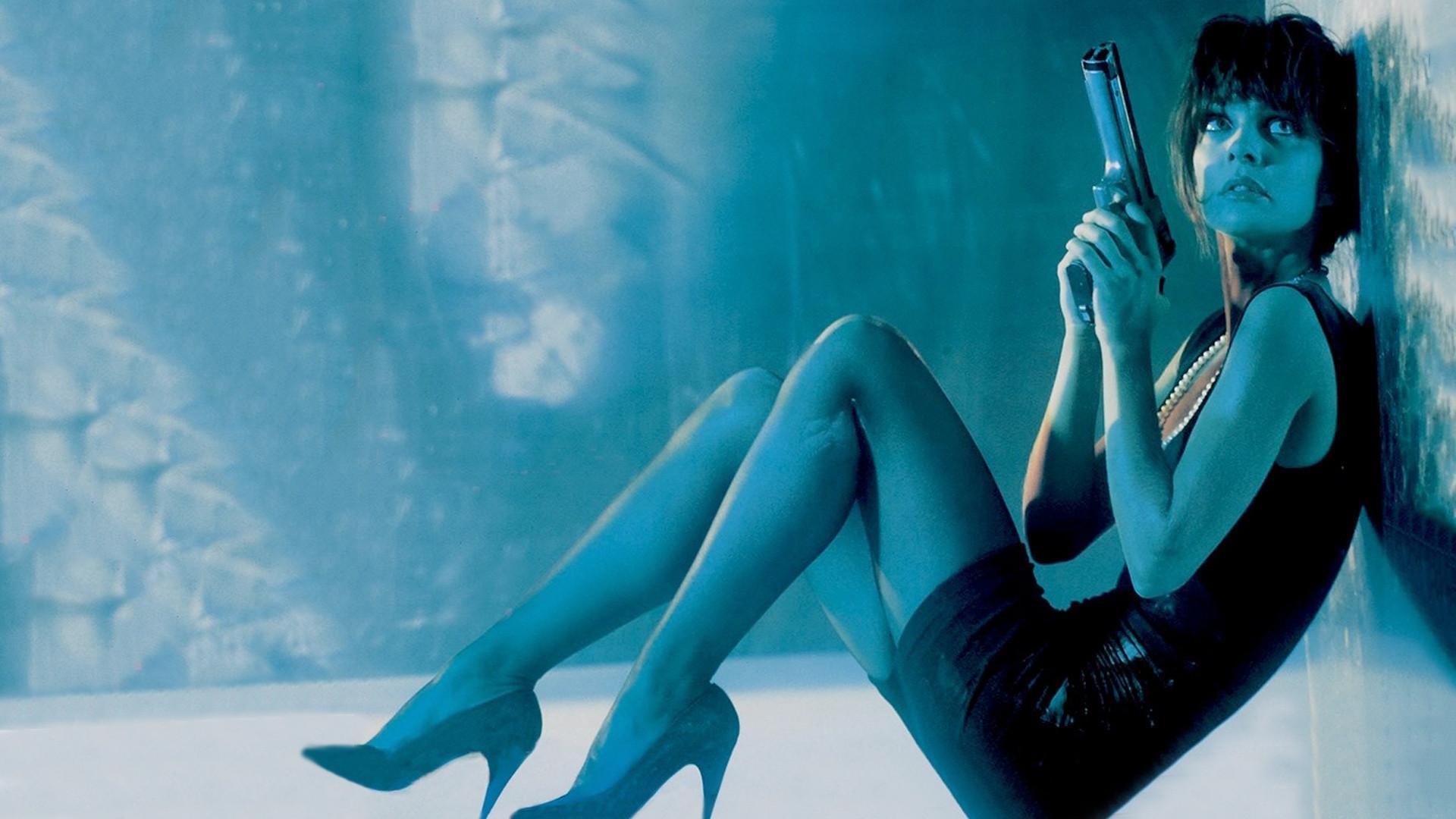 Synopsis: Nikita, a teen felony is sentenced to life imprisonment for the murder of a policeman but a secret government agency decides otherwise. Given a new lease of life as a top-secret spy-assassin, the femme fatale returns to society as a talented killer but her romance with a sweet grocery store clerk soon becomes her Achilles’ heel in her costly price for freedom.

Limited screenings! For more details, and to book the tickets: HERE 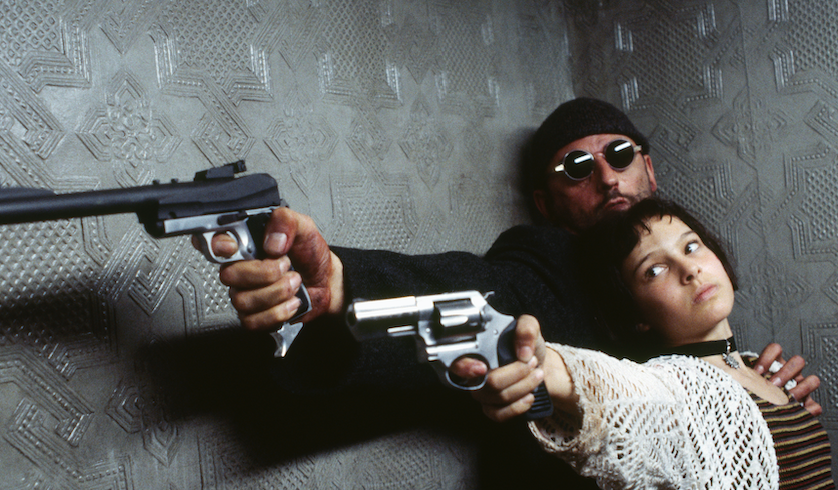 Synopsis: After a brutal family murder that leaves Mathilda (played by Natalie Portman) as a 12-year-old orphan, she trades her future into the reluctant hands of Léon (played by Jean Reno), the neighbour who lives down the hall. An avid plant caretaker on the outside, Léon doubles up as the top hitman in New York and the duo form a deadly force as Mathilda learns the ropes to avenge her family’s deaths.

Limited screenings! For more details, and to book the tickets: HERE