The Southeast Asian Film Lab provides a nurturing and collaborative space for Southeast Asian filmmakers who are embarking on their first feature-length film project. Over the course of seven days, filmmakers will receive personal feedback from the three mentors, and hear from established industry guests as they share their experiences and insights. The programme will end with the filmmakers pitching to a panel of industry experts for the development prize – the Most Promising Project – that will be awarded at the Silver Screen Awards. 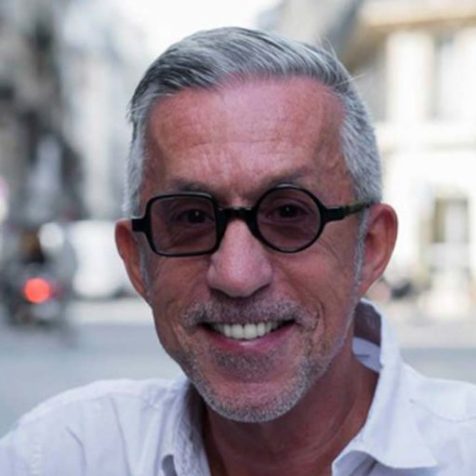 Projects that have emerged from the Southeast Asian Film Lab have gone on to thrive in other prestigious workshops and markets such as the Busan International Film Festival’s Asian Project Market, Cannes L’Atelier, Locarno Open Doors, SEAFIC and TorinoFilmLab.

This year, the Head Mentor is Michel Reilhac, the Head of Studies at the Venice Biennale College, and curator of the VR competition at the Venice Film Festival. He was previously Head of CInema and Film Acquisitions at Arte France, and Executive Director of Arte France Cinema, which has coproduced around 30 films each year, including Lars von Trier’s Antichrist and Melancholia.

The Southeast Asian Producers Network invites producers from the region to share their wealth of knowledge and information with one another in an open exchange of ideas. The network is a platform for further dialogue and opportunities for collaboration. This year’s three-day programme includes select dialogue sessions that will be open to the public. These sessions will touch on opportunities for project development, and support within the international film festival circuit and granting bodies. 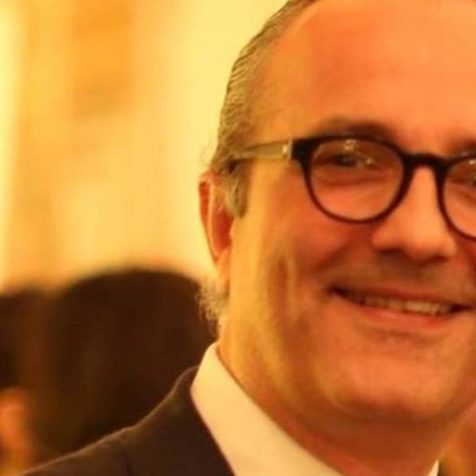 Producers Case Studie Session: In an intimate closed-door setting, six Southeast Asian producers with recent films are invited to share the process of creating their works; the successes, shortfalls and possibilities of stretching the potential of their company’s works.

Producers Network Talk: As part of our ongoing efforts to bring together the region’s film community, this year’s Southeast Asian Producers Network has expanded its programme to include additional industry professionals and events. The three-day industry programme will bring together 25 producers and speakers, and they will address a range of pertinent topics relating to the latest developments and strategies in regard to content production in the region. Sunday 24 November, 2.00PM, Oldham Theatre. Full programme unveils and ticket sales start on 22 Oct, 12pm.