As part of the “ArtScience onscreen: Beyond Earth” programme taking place until February, do not miss the 2 screenings of French movie “Gagarine” by Fanny Liatard and Jérémy Trouilh.

Presented at the 2020 Cannes Film Festival and nominated for the European Discovery at the 33rd European Film Awards, the film features a fiction set and shot around a real event – the August 2019 demolition of the huge cité Gagarine, a 370 –apartment housing project in Ivry-sur-Seine on the outskirts of Paris. “Gagarine” portrays a dream built from debris and is a touching tribute to aspirations which still thrive against the odds, even in the most marginalised communities. 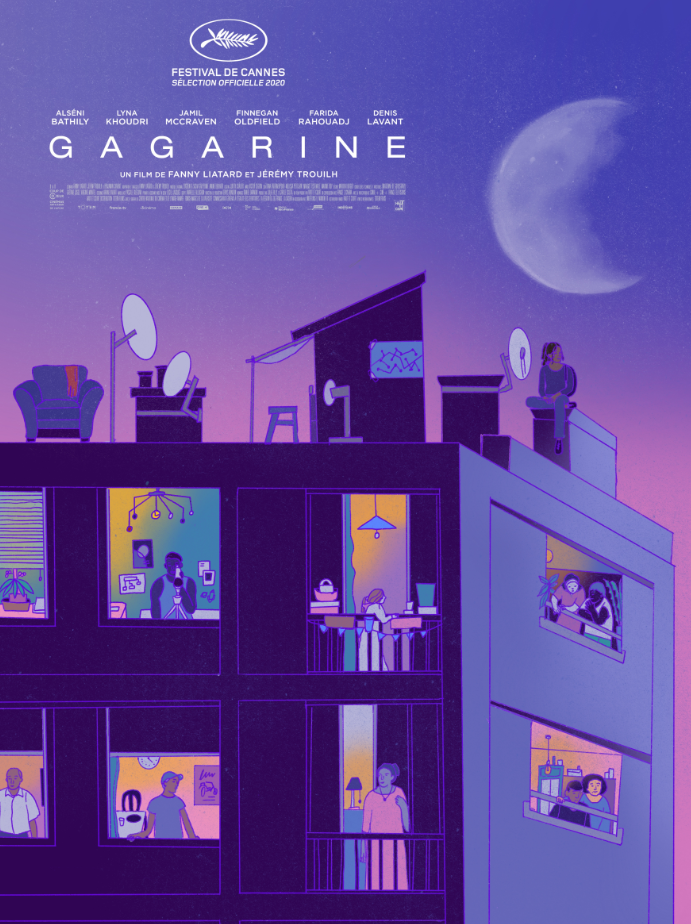 Synopsis: Youri, 16, has lived all his life in Gagarine Cité, a vast red brick housing project on the outskirts of Paris. From the heights of his apartment, he dreams of becoming an astronaut. But when plans to demolish his community’s home are leaked, Youri joins the resistance. With his friends Diana (Lyna Khoudri of French Dispatch, Papicha) and Houssam, he embarks on a mission to save Gagarine, transforming the estate into his own “starship” – before it disappears into space forever.

Screening dates: 23 and 29 January only.

To purchase tickets and for more details on “ArtScience onscreen: Beyond Earth”: HERE