IFCinéma à la carte is back in January to celebrate “The Night of Ideas” (“La nuit des idées”) which will be all about the theme “(Re)building together”.

Come and discover these 2 feature films from now until 31 January – They are free and available online without any prior subscription needed! 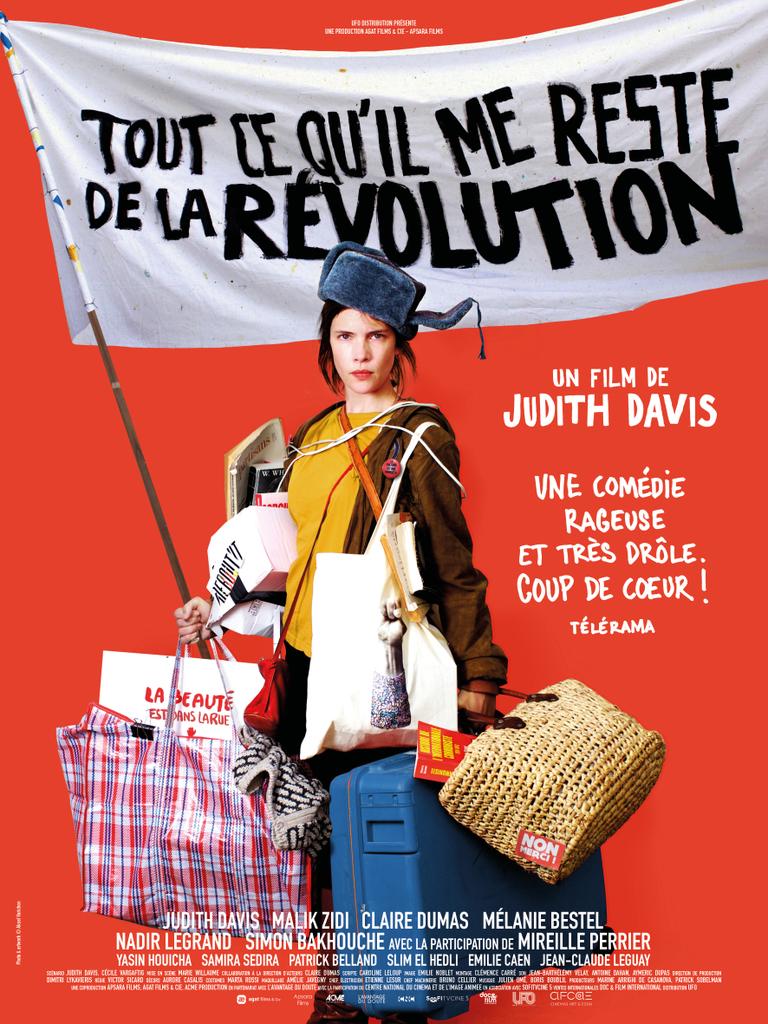 Synopsis: For Angèle, an urban planner in her thirties living on the outskirts of Paris, everything is a source of outrage. Deeply involved in politics, she never stops crusading for revolution, losing sight of her friends, family and lover in the process. After she is fired, she moves back in with her father, a former activist and the only person that understands her. Until the day she agrees to see her mother again after years without speaking to her… 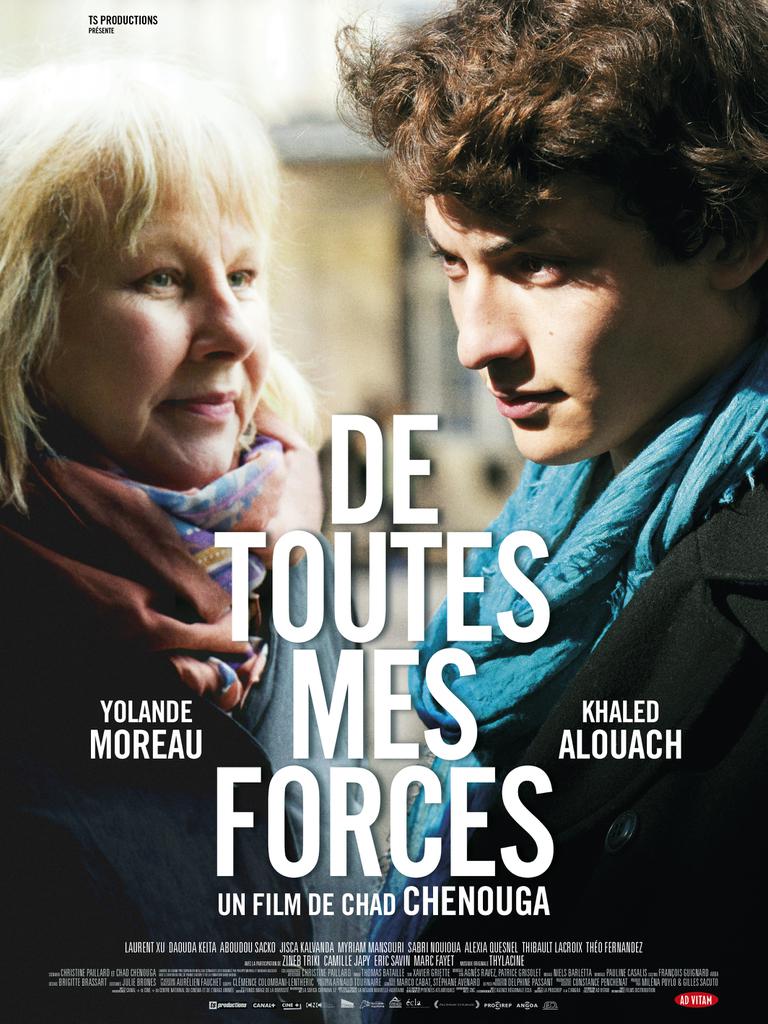 Synopsis: When Nassim, 16, is placed in Madame Cousin’s foster care in the social projects, he refuses to be assimilated with the other lowlife residents. He invents himself a whole other life, one that is more alike the wealthy teenagers from the Paris high-school he still goes to. His two contradicted lives, at the foster care and at high-school, must never meet.

About “The Night of the Ideas” (“La nuit des idées”)

Initiated in 2016 during an exceptional evening which brought together in Paris great French and international voices invited to dialogue around the major issues of our time, the “Night of Ideas” very quickly imposed itself on the French and international agenda. Each year, on the last Thursday of January, the Institut français invites all places of culture and knowledge, in France and on the five continents, to celebrate together the free circulation of ideas and knowledge by proposing, on the same evening, conferences, meetings, forums and round tables, but also screenings, artistic performances and youth workshops, around a theme that everyone declines in their own way. More information: