New films twice a year, during the months of June and December.

IFcinéma à la carte will be back in June with a selection of new films to watch online!

Come and discover these nine feature films and seven short films from 1 to 30 June. They are free and available online without any prior subscription needed! Among them, we would like to recommend these two films. 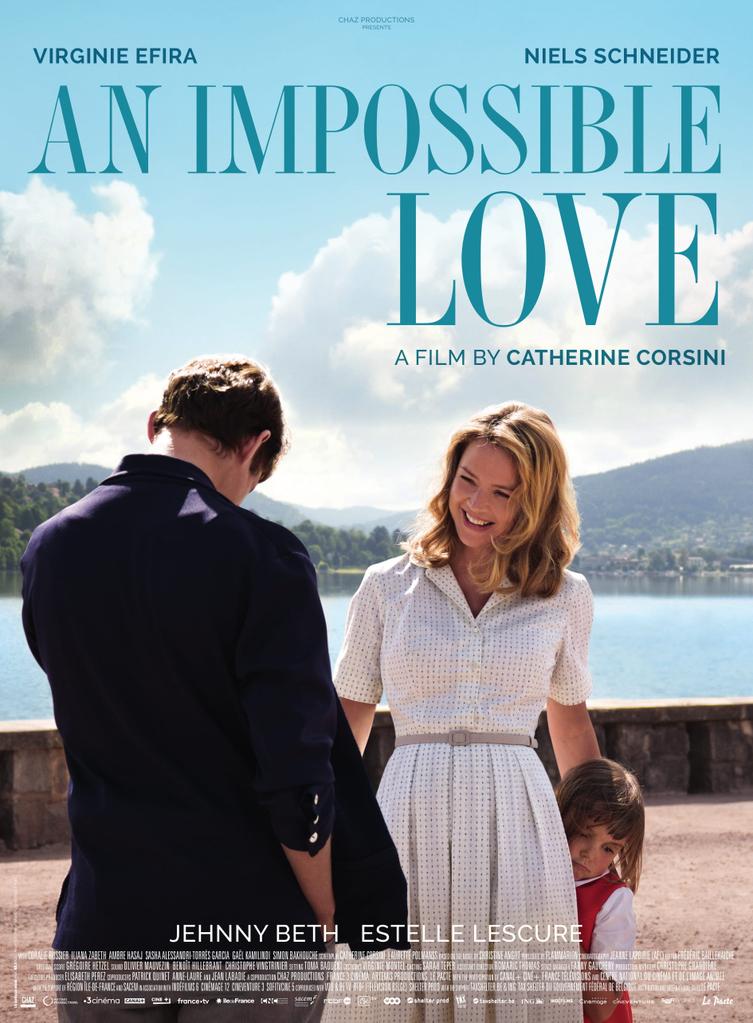 Synopsis: At the end of the 1950s, Rachel, a young office clerk living in a provincial town, meets Philippe, a well-educated man from a wealthy family. They share an intense but short-lived romance, from which a daughter is born. Over the next 50 years, their lives will be shaped by the unconditional love between a mother and her daughter, overshadowed by the impossible love of a woman for a man that rejects her, and of a daughter for an absent and abusive father. 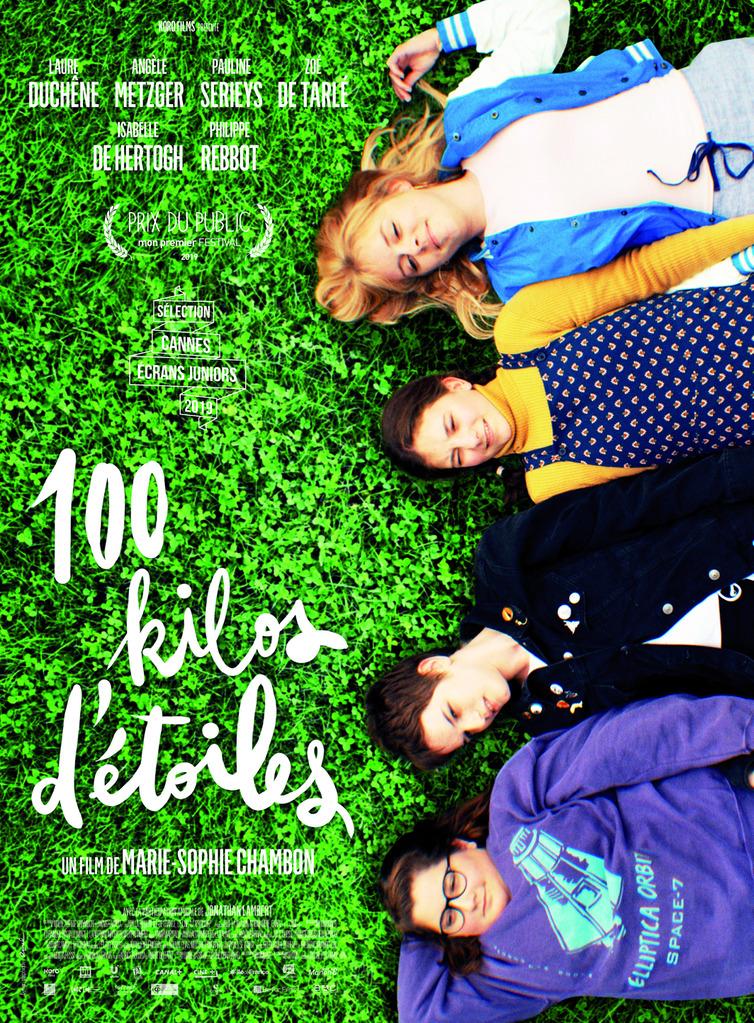 Synopsis: Lois, 16, has only one dream: becoming an astronaut. However, although she’s gifted in physics, she has a big problem: Lois weighs over 200 pounds – a family trait she’s inescapably stuck with. Then, just when everything seems lost, Lois meets Amélie, Stannah, and Justine: three teenagers shattered, like her, by life’s tough breaks; yet ready for anything in order to leave with her for outer space…