From 10 June to 10 July, four musical feature films and three short films will be presented on the IFcinéma platform free of charge to celebrate La Fête de la Musique which takes place on 21 June!

Also known in English as Music Day, La Fête de la Musique is an annual music celebration that takes place on the day of the summer solstice. Traditionally on that day, people in France and in other countries where La Fête de la Musique is celebrated, will be urged to play music outside in their neighbourhoods or in public spaces and parks. Free concerts are also organised.

This year, as we are not able to gather and celebrate, we invite you to discover four musical feature films as well as three short films on the 3rd Scene of the Opera de Paris, in the comfort of your home with your family or flatmates! 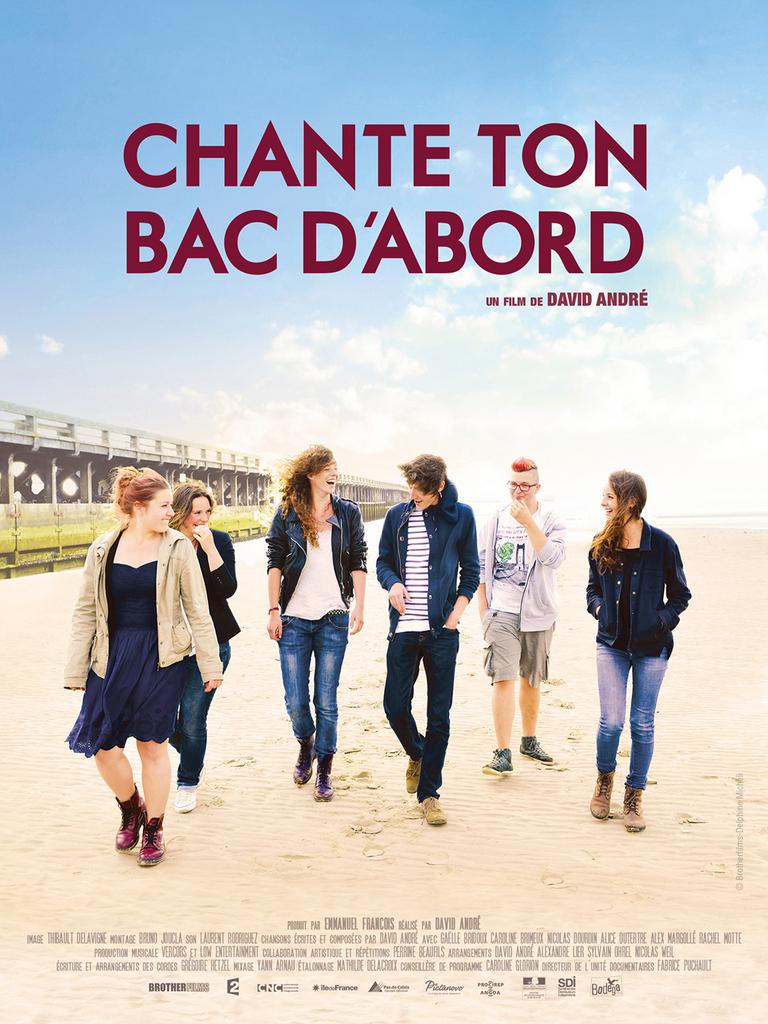 This film tells the stormy tale of a group of friends from Boulogne-sur-Mer, a French town hit by the financial crisis. A year between dreams and disillusion, imagined by teenagers from a working or middle class background, with songs that regularly add poetry, laughter, and emotion to reality. 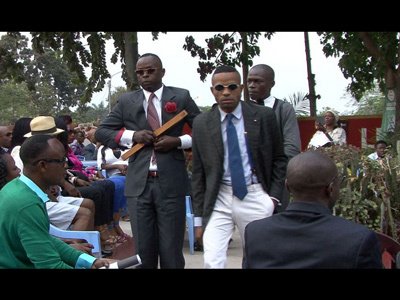 “On the path of Rumba” makes us travel with apparent simplicity through a journey on the other side of the world. The film takes us through the African coasts, the Congo Basin, Cuba, Ecuador, Côte d’Ivoire, on a journey, steeped in familiar notes, all eager to blend the essence of this African musical art with a look and rhythms from the Congo Basin, in short, the sources that gave it its shape and its soul. The result is the harmony inhabited by the beauty of men and women, and of the landscapes embodied by this music, that of travel, exchanges, and peace. 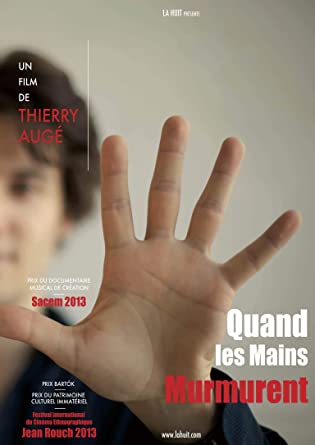 In the introductory class in orchestral conducting at the Conservatoire national supérieure de musique et de danse de Paris, ten students follow the teachings of their passionate and warm teacher. From the first clumsy gestures to face to face with the symphony orchestra. 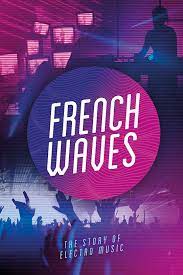 Thirty years of French electro told by those who made it: from Jean-Michel Jarre to Laurent Garnier, passing by the new Jacques or Rone… Over the meetings of emblematic artists of yesterday and today, the film tells a story of French electro through the eyes of the young generation. Julian Starke sets out in search of American techno and house roots, brings us back to the era of illegal raves and traces the unusual fate of the French Touch, this musical movement which played a decisive role in the recognition of electronic music in the world. But above all, it shines the spotlight on the new wave of French artists, heirs to this modern history that they are appropriating in their own way.

For more details and to watch the movies HERE.