IFCinéma à la carte will be back on 1 September with a selection of films chosen by the team of the influential French cinema magazine, Les Cahiers du Cinéma, on the occasion of their 70th anniversary.

Come and discover these exceptional films from 1 September to 1 October – They are free and available online without any prior subscription needed! 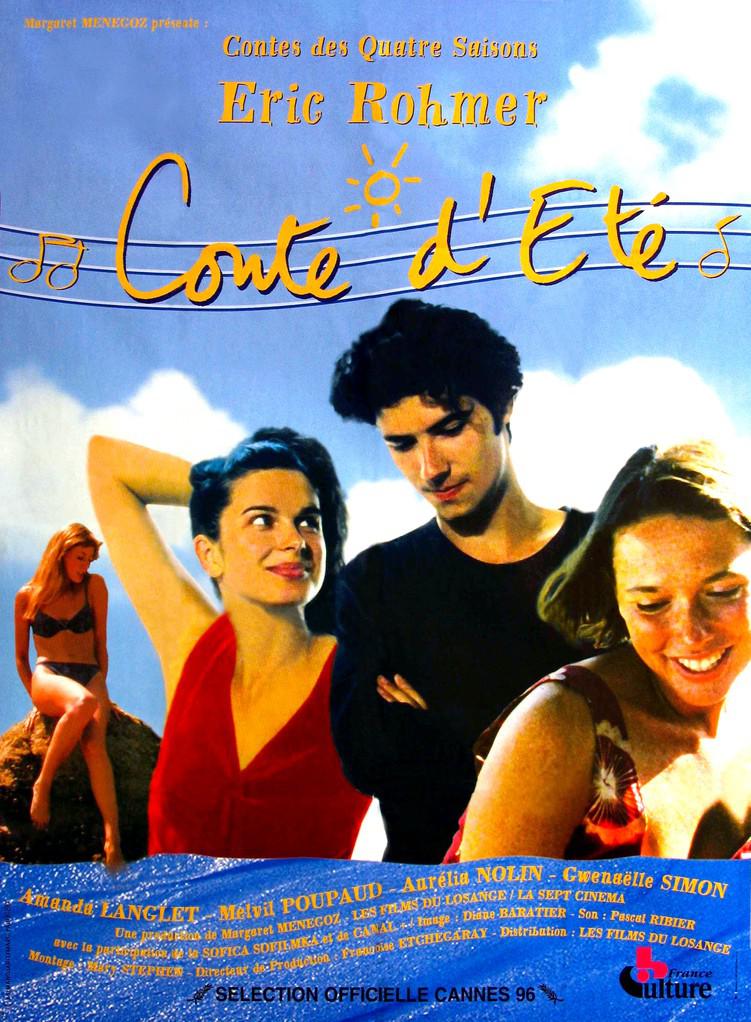 In Dinard, in the summer holidays, Gaspard is waiting for Léna. He meets Margot, an ethnology student who waits on tables in a restaurant to make a little cash. One evening, she takes him to a party where he meets Solène. Léna at last arrives in Dinard… Is Gaspard’s heart really torn between the three of them? 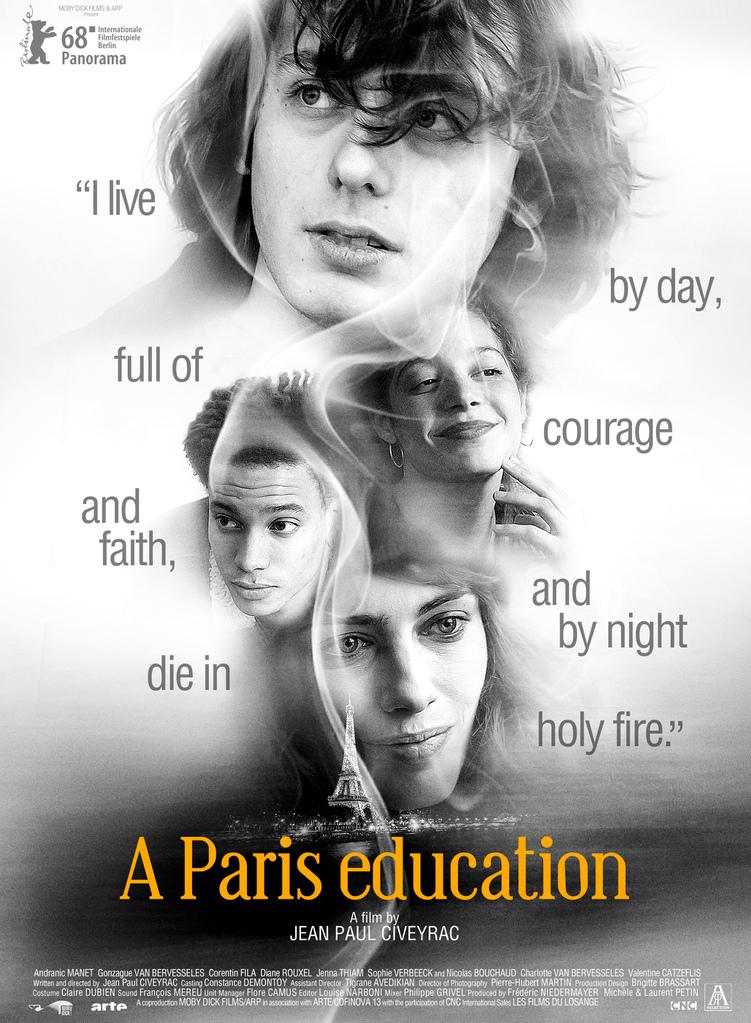 Etienne comes to Paris to study filmmaking at the Sorbonne. He meets Mathias and Jean-Noël
who share his passion for films. But as they spend the year studying, they have to face friendship and love challenges as well as choosing their artistic battles. 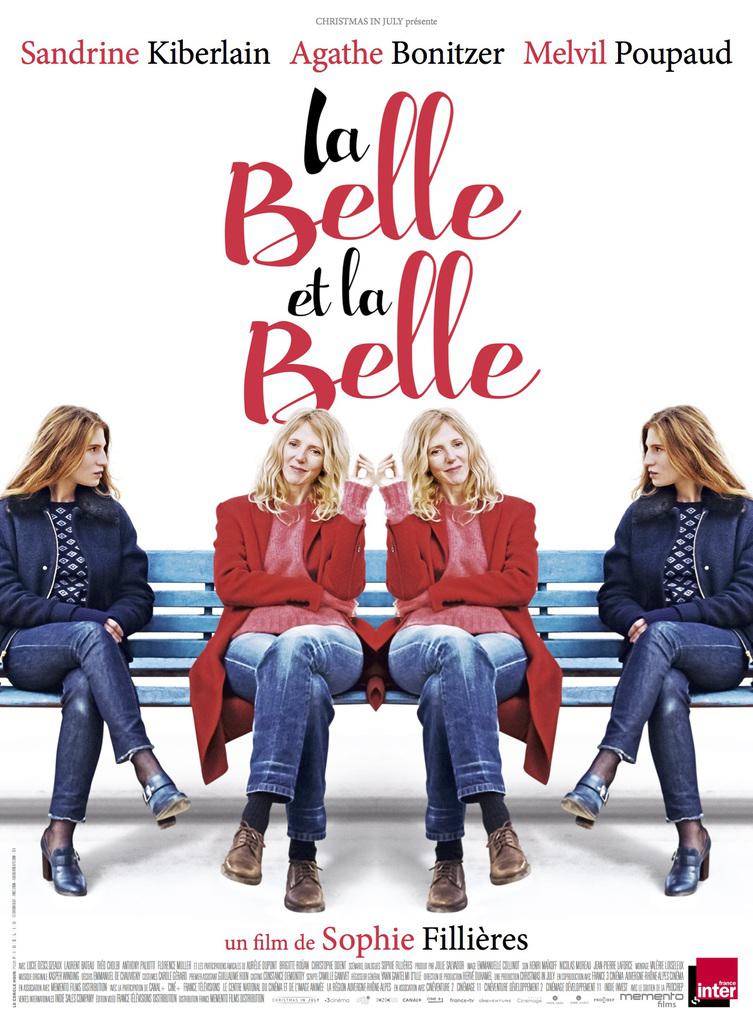 Margaux is a 25-year-old, living a carefree but unsatisfying life punctuated by frequent one night stands. She can’t help herself! One night at a party she meets another Margaux, 20 years her elder. Troubling details and similarities seem to link the two women… Starting with the 6:57 AM train that they are both taking to Lyon the next morning… On the train Margaux (45) bumps into Marc her still very handsome ex, whose charm inevitable resonates with Margaux (25) as well… Soon both women will find it increasingly difficult to let go of one another as well as let go of Marc… The both of them. What is it like to meet your own self? Margaux and Margaux will find out…