This July, we are bringing to you more reasons to rejoice as The Projector extends its movie experience right to the comforts of your own home with its new online platform – PROJECTOR PLUS and putting more titles on offer in its FRENCH CINEMA segment! Check out our recommandations below! 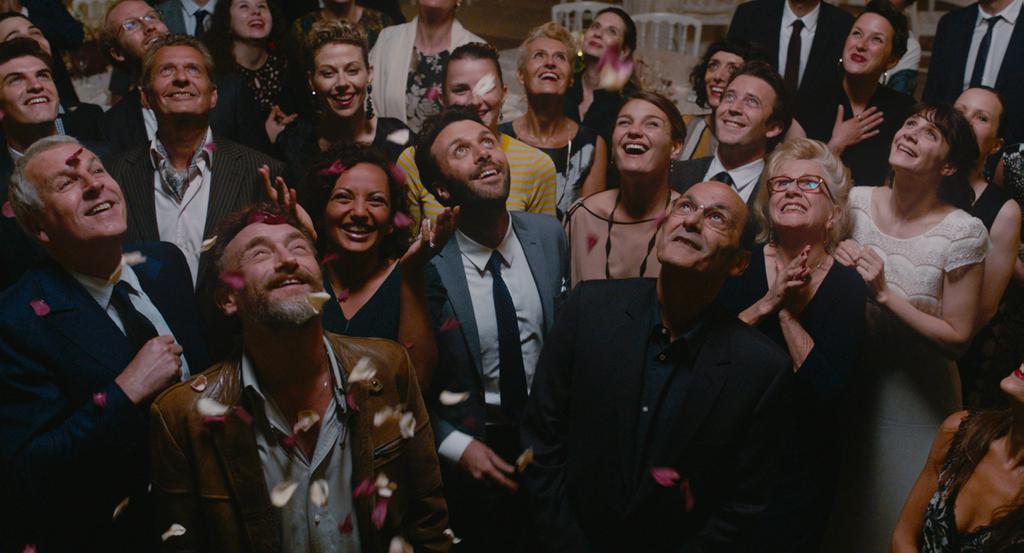 By the directors of ‘The Intouchables’ comes this charming French comedy starring Jean-Pierre Bacri as a disgruntled wedding planner working on his last luxury wedding in a 17th century French castle. However the celebration soon gets out of control, as he must deal with a volatile, foul-mouthed assistant, missing staff, rebellious waiters, an egocentric groom, broken electrical system and substitute DJ, turning every moment of joy and emotion into a disaster ending in chaos. Can Max and his team pull things together to make the party memorable for all the right reasons? 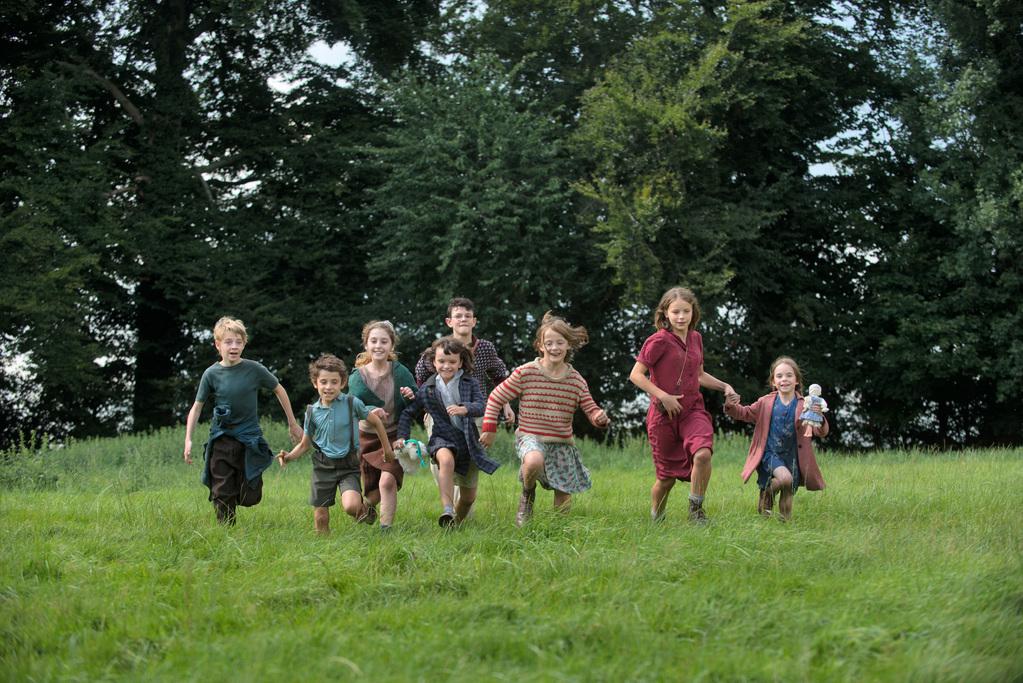 Based on a true story, this is an incredible tale of bravery, strength and survival, a story of a daring young girl who will stop at nothing and fear no one. In 1943, 13-year old Fanny and her younger sisters were sent from their home in France to an Italian foster home for Jewish children. When the Nazis arrive in Italy, their caretakers desperately organise the departure of the children to Switzerland. When they are suddenly left on their own, these 11 children do the impossible and reach the Swiss border to freedom.

My life as a Zucchini (“Ma vie de Courgette”) 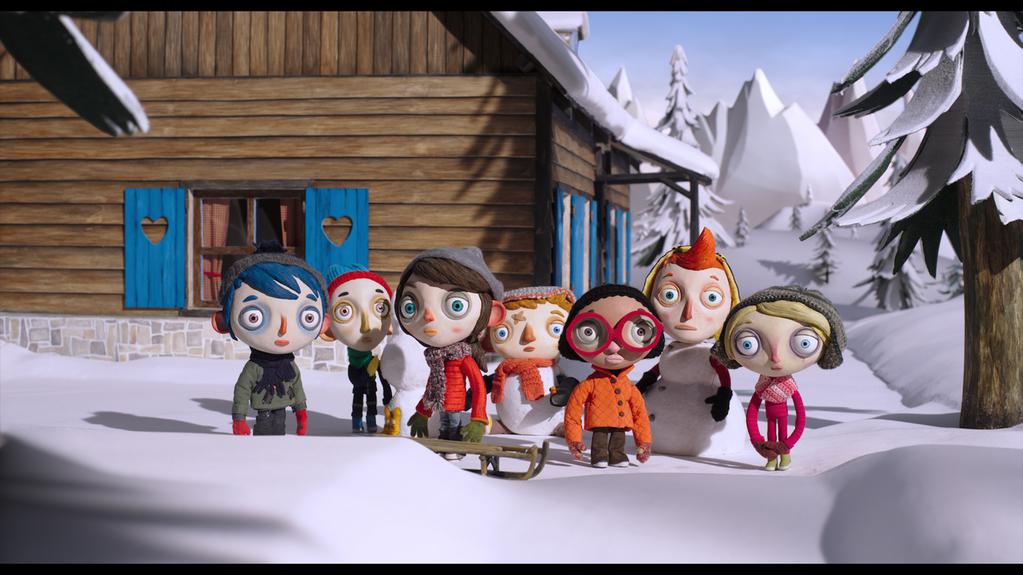 After his mother’s sudden death, Zucchini is befriended by a police officer, Raymond, who accompanies him to his new foster home, filled with other orphans his age. At first he struggles to find his place in this at times strange and hostile environment. But with Raymond’s help and his newfound friends, Zucchini eventually learns to trust and love, as he searches for a new family of his own. Brought to life through striking character designs and expressive stop-motion animation, the story soars with laughter, sorrow, and joy, and stands as a testament to the resilience of the human heart.

Only the animals (“Seuls les bêtes”)

Following the disappearance of a woman during a snowstorm, five strangers in a remote mountain town are caught up in a mystery that spans continents and which none of them expected.

New French titles will be regularly added to Projector PLUS.  Log on to https://theprojector.sg for more information and updates.