For the second time, in partnership with Unifrance, The Projector is presenting several titles from MyFrenchFilmFestival on their online platform, The Projector Plus. The line-up, which consists of 7 French films across different genres from romance, animation and real-life stories, spotlights on a new generation of French-language filmmakers. Catch these exclusive titles streaming on The Projector Plus for a limited period only – from 14 January to 14 February 2022*

*Films must be rented before 14 February 23h59 and watched within 30 days of the rental date.

Premiered in Singapore at the French Film Festival 2020

Synopsis: Martha Jane takes charge of her household after her father becomes seriously injured in an accident. She takes care of her siblings, learns to drive the family wagon and rebels against society’s expectations by dressing up as a boy and cutting her hair. When a misunderstanding spirals things out of control, the young girl escapes to the wild where she meets a mythical creature named Calamity.

Synopsis: Selma, a 17-year-old Parisian girl of Algerian parentage is overwhelmed in college when everyone seems to be more sexually experienced than her. When her crush on an attractive schoolmate, Julien is reciprocated, she struggles to reconcile her desires with the upbringing from her secular Berber family. Set in 1993 when Algeria was subjected to escalating Islamist violence, director, Kamir Aïnouz shapes this coming-of-age story with her own turbulent experiences. 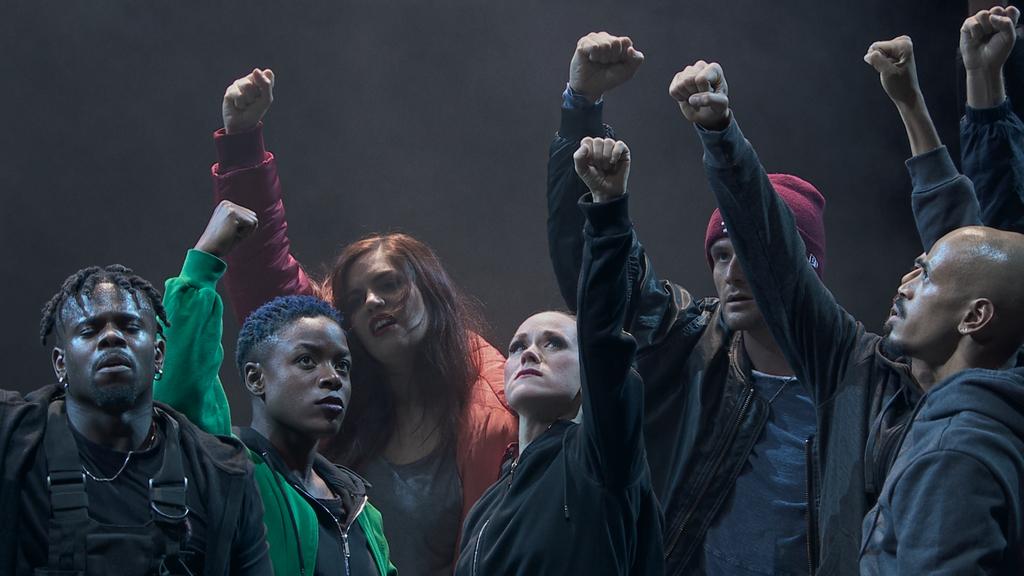 Premiered in Singapore at the French Film Festival 2021

Synopsis: Jean-Philippe Rameau’s 1735 opera-ballet, Les Indes Galantes outfits a modern revamp with some thirty Parisian dancers from krumping, breaking, popping and voguing. Defying the traditions of a baroque masterpiece, the urban crew reimagines the classic piece to the moves of contemporary hip-hop. Staged at the venerable Paris Opera, it is a true collision and birth of art across the generations. 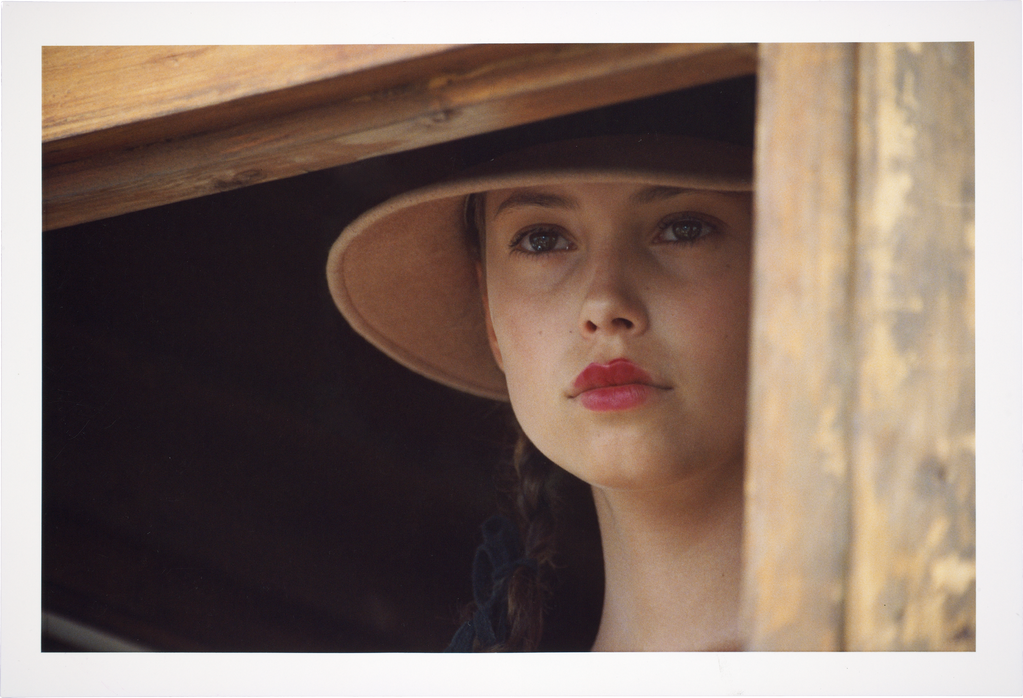 Synopsis: Adapted from the semi-autobiographical 1984 novel by Marguerite Duras, this timeless classic is a true love story that took place in southern Vietnam in the 1920s. What starts out as an unimaginable affair between a poor 15-year-old French girl and a wealthy 32-year-old Chinese heir soon becomes an illicit romance in the eyes of their disapproving families and society. 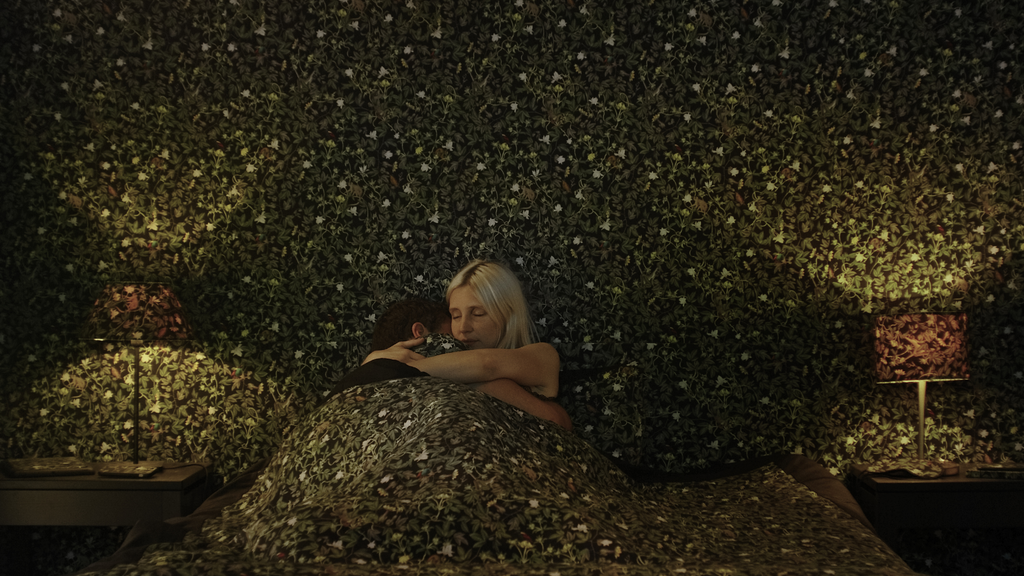 Synopsis: A couple in their thirties, Alex and Noémie are finally ready to have a child but their world is flipped upside down when Alex’s mother, Suzanne turns into one herself after being diagnosed with semantic dementia. As she becomes increasingly childish and erratic – spending without a care, eating in strangers’ kitchens and going outside naked, the couple grapples with a new life stage ahead the chaos. 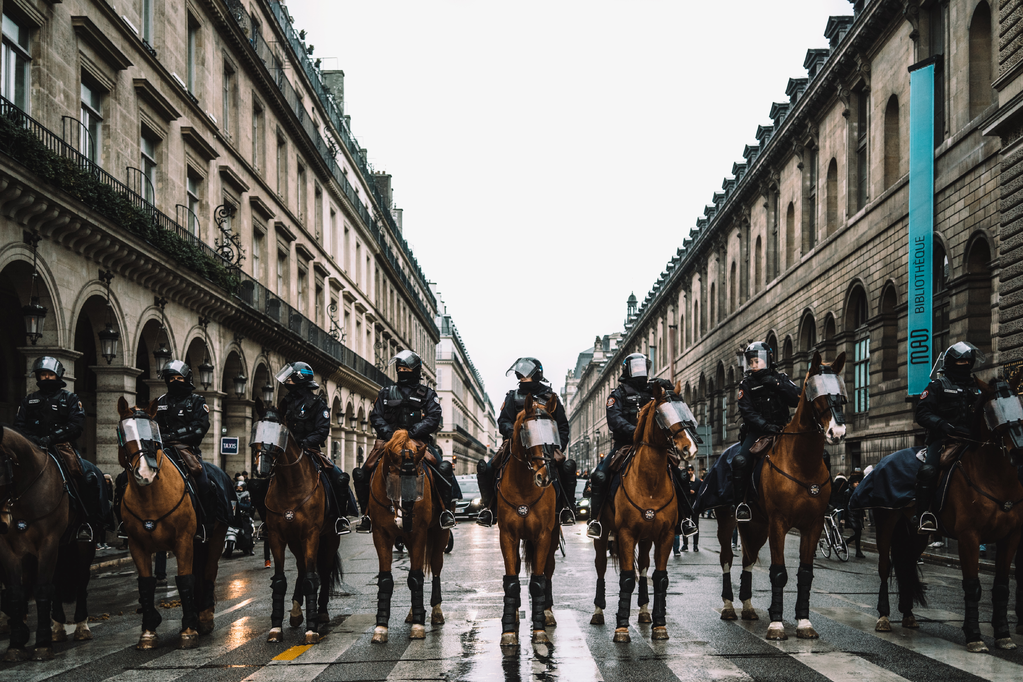 Synopsis: Public anger against diesel taxes spurred the Yellow Vest movement in France, the citizen-led protests seeking economic justice that eventually petered out under the state’s violent forces. Journalist David Dufresne stiches the real-life footage of the clashes from November 2018 to February 2020, documenting the visceral police brutality in the streets that repress similar strifes in other parts of the world.

Synopsis: Mikael is a doctor on night call who does not make the rounds in hospitals but in slum neighbourhoods instead. As he becomes increasingly desolate treating drug addicts, the homeless and the destitute, he finds himself unable to leave the job since he is in knee-deep in drug trafficking himself – a tough tie to cut with his criminal cousin who he writes false prescriptions for.

Organised by Unifrance, MyFrenchFilmFestival.com is an innovative concept whose goal is to shine a spotlight on new generation French-language filmmakers and give internet users across the globe the chance to share their enthusiasm for French cinema. Now in its twelfth year, the festival returns in 2022 with new films, new partner platforms, and film launches in movie theaters in various countries. More details here: https://www.myfrenchfilmfestival.com/