In response to the exhibition “Mapping the World: Perspectives from Asian Cartography” at the National Library Building, “Orienting Paradise” examines the ways Western filmmakers have projected their desires and anxieties onto Asia.

This  programme featuring nine films including musicals, historical epics, psychological thrillers and more, among them 4 French movies (list below).

It provides a space to examine the tropes that contribute to this illusion of dichotomy, presenting possibilities to rethink the relationship between image and spectator. Across paradise landscapes of the lush tropics and rugged highlands, the camera’s gaze does not only map, but negotiates, mediates and manipulates.

Orienting Paradise: WesTern Projections of the East runs from 8 to 29 April 2022 at Oldham Theatre.

Tickets on sale now, see below the full lineup. 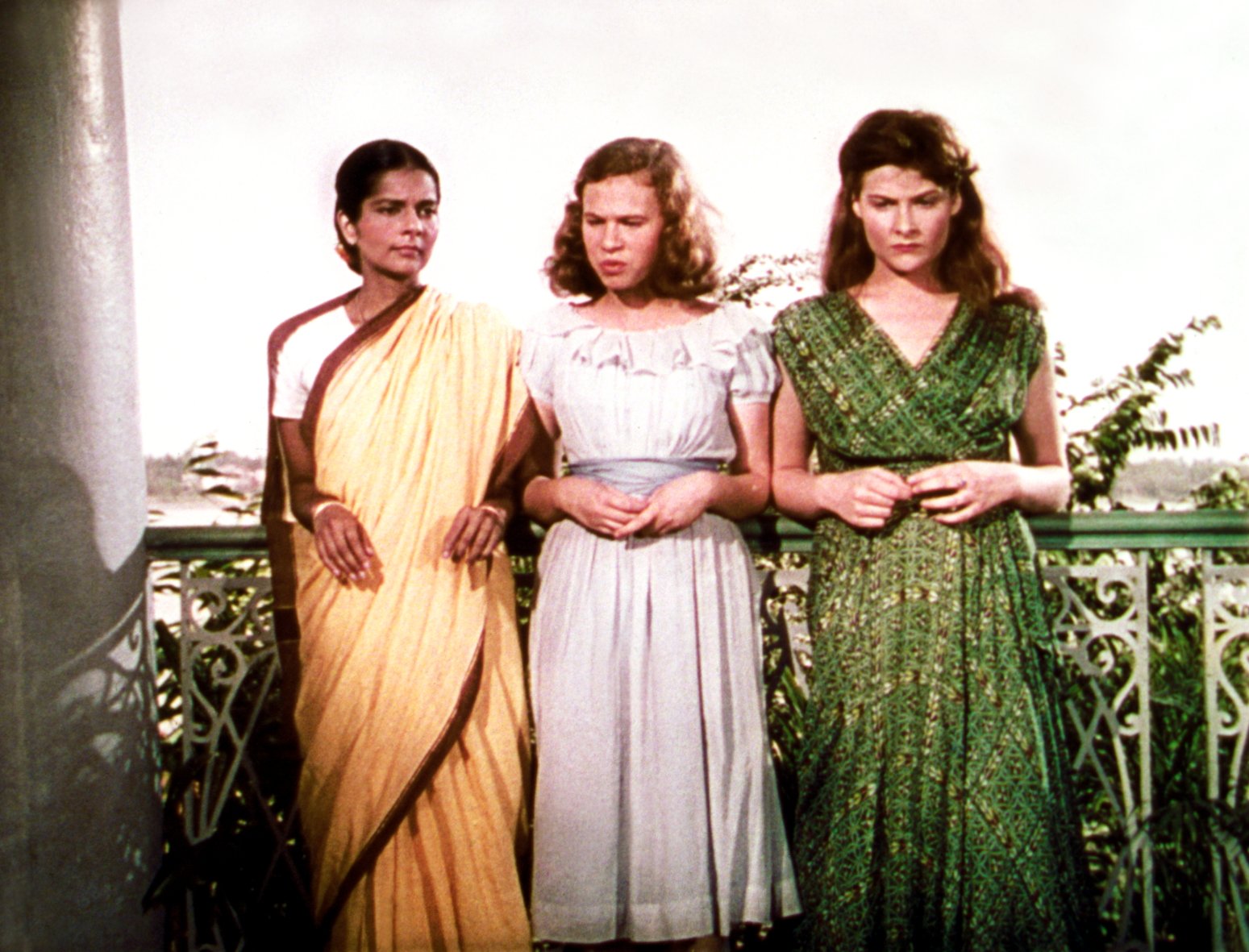 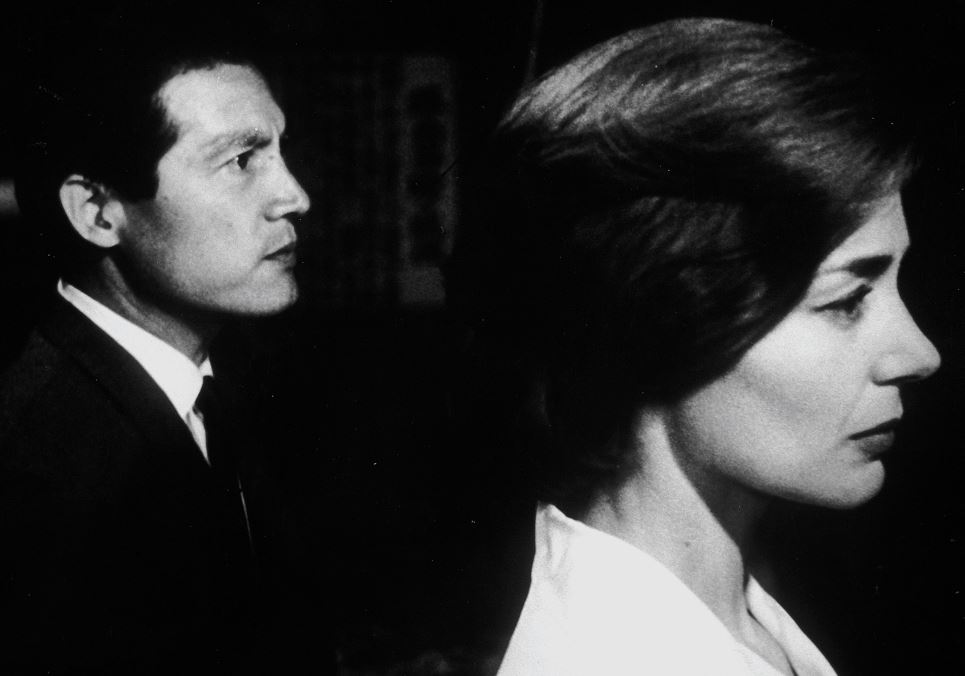 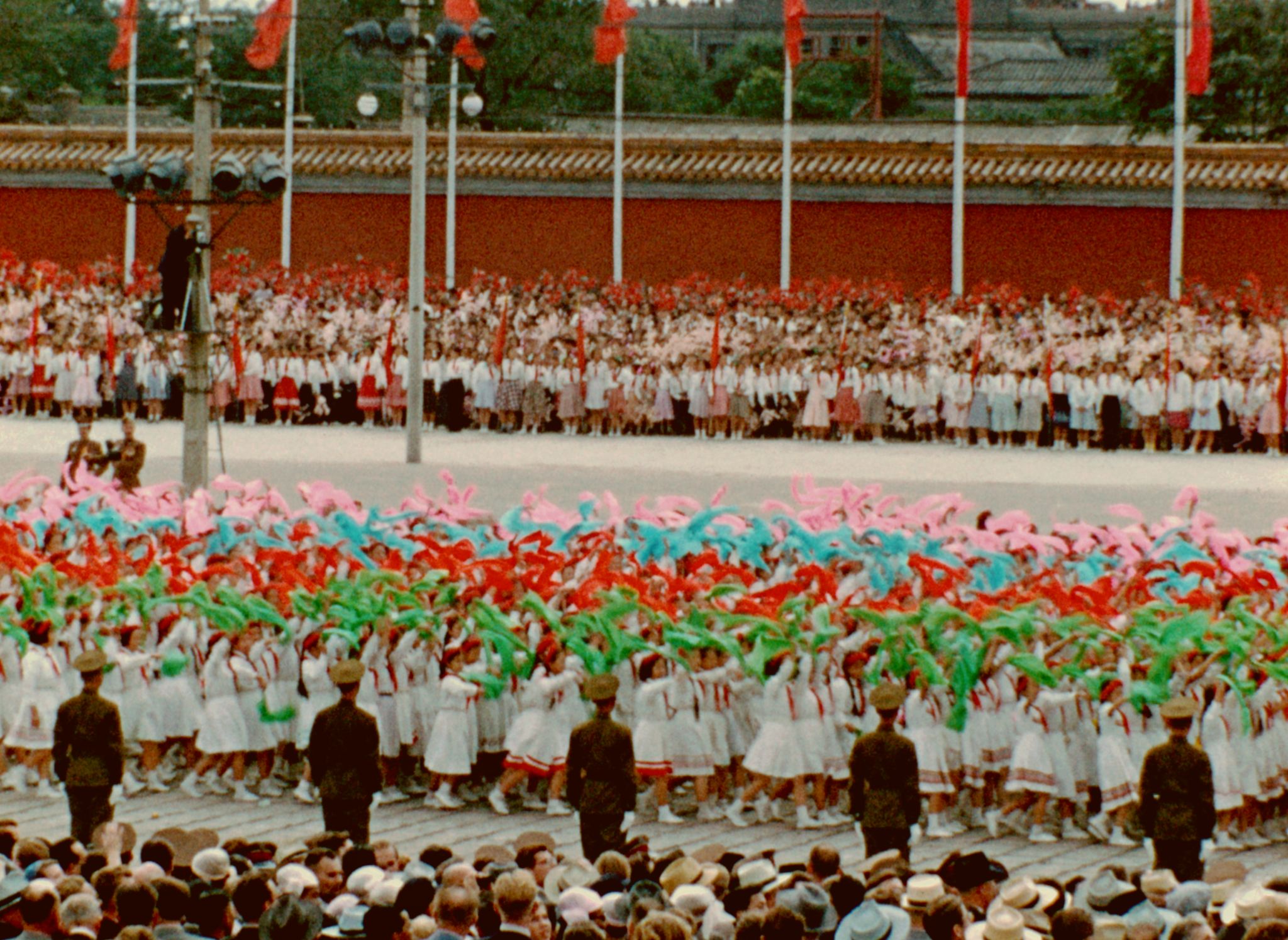 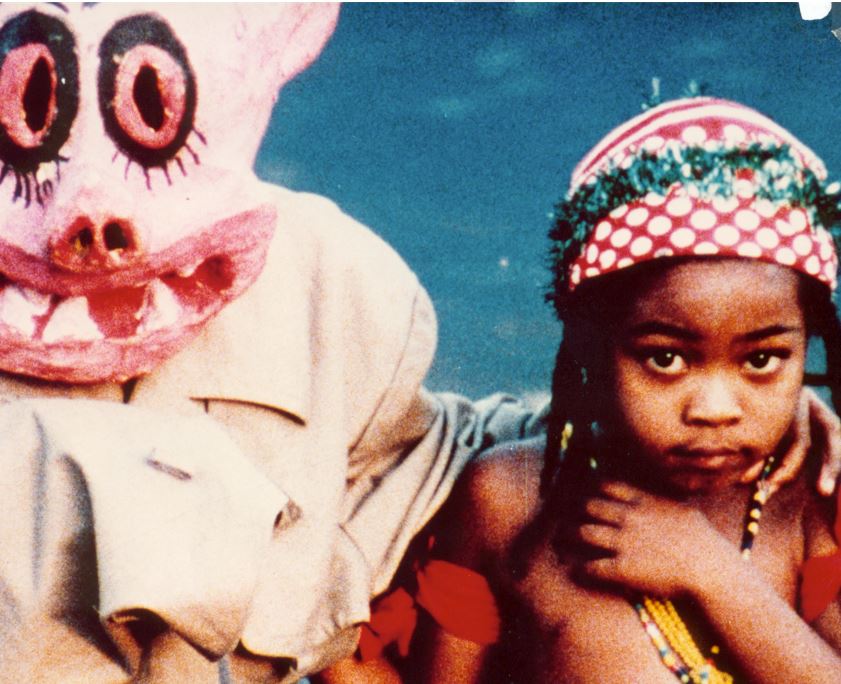