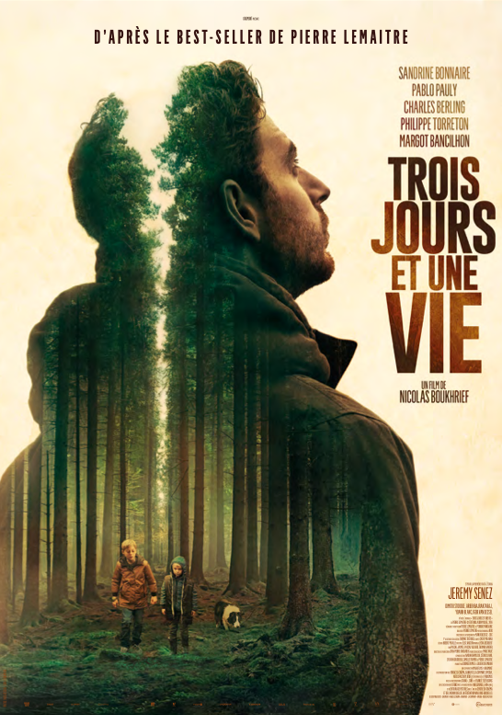 The film “Three Days and a Life” by Nicolas Boukhrief, adapted from the best-seller by Pierre Lemaître, is presented at The Projector for 3 screenings only!

Synopsis: Christmas 1999. In a peaceful village in the Belgian Ardennes, the life of a young boy named Antoine will soon be devastated by three tragic events: the death of a neighbour’s dog, the disappearance of a friend, and a ravaging storm across town. Fifteen years later, Antoine returns to his hometown and confronts his guilt. “Three Days and a Life” is a captivating rural thriller directed by Nicolas Boukhrief and based upon Pierre Lemaître’s bestseller, where the line between innocence and guilt becomes intrinsically blurred.

Screened in the official selection of the 14th Rome Film Fest.

Presented in collaboration with Institut Français.

For more information and to book your tickets: https://theprojector.sg/films-and-events/three-days-and-a-life/