This July, with cinema theatres re-opening soon, we have many reasons to rejoice and many moments to look forward to! To kick-start their screenings in their theatres, The Projector is featuring a new offer in its programme – French Cinema! Each of the films presented is special and unique on its own, and narrating stories of love, courage and passion amidst the realities and expectations.

For a limited time only! Book your tickets now and come witness the cinematographic experience of French cinema at The Projector! More details at https://theprojector.sg/films

In collaboration with Institut Français and with the support of the Embassy of France in Singapore. 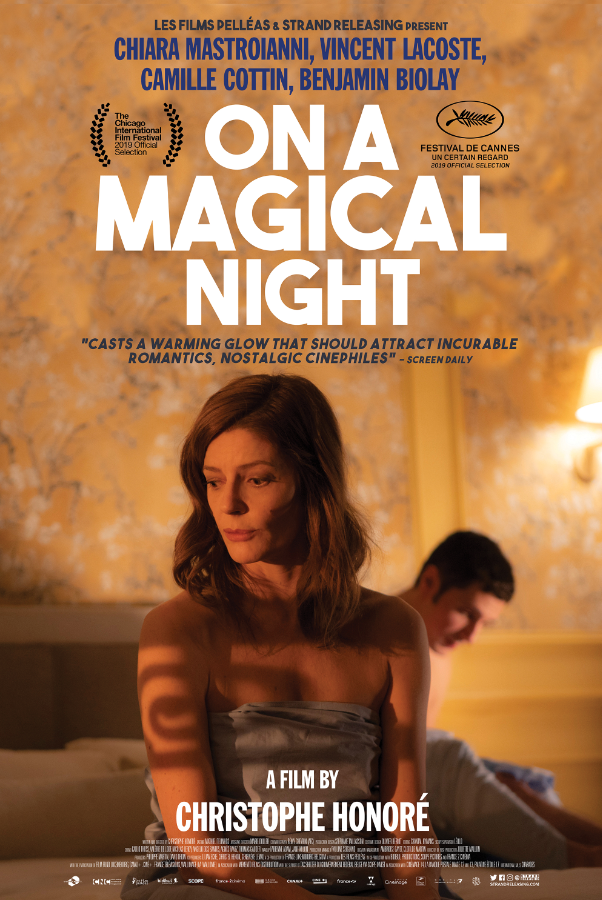 The delicious new film by acclaimed writer/director Christophe Honoré (Love Songs, Inside Paris) is a light and playful new comedy about love and fidelity set over the course of one life-changing night.

The delicious new film by acclaimed writer/director Christophe Honoré (Love Songs, Inside Paris) is a light and playful new comedy about love and fidelity set over the course of one life-changing night. After their latest squabble, Maria (Chiara Mastroianni) has checked into the hotel directly across the street from the apartment she shares with her husband of two decades. With a bird’s eye view of their home – it’s a chance to scrutinise scenes from their marriage, the past, and her future. 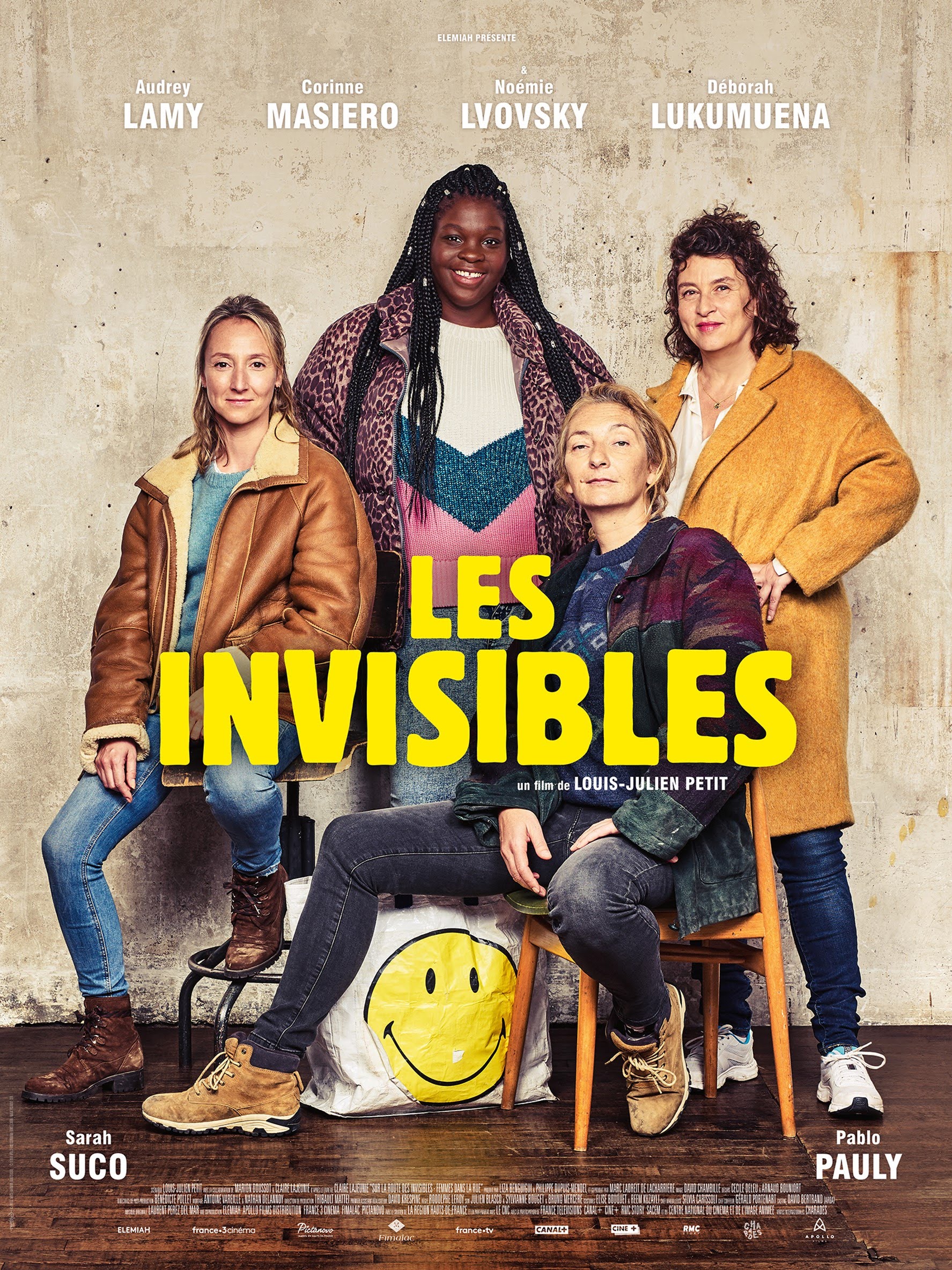 After a municipal decision, a shelter for homeless women, ‘l’Envol’, is about to close. With only three months to reintegrate the women they care for, the social workers do everything they can: pulling-strings, bending the truth, and even outright lies… From now on, everything goes! 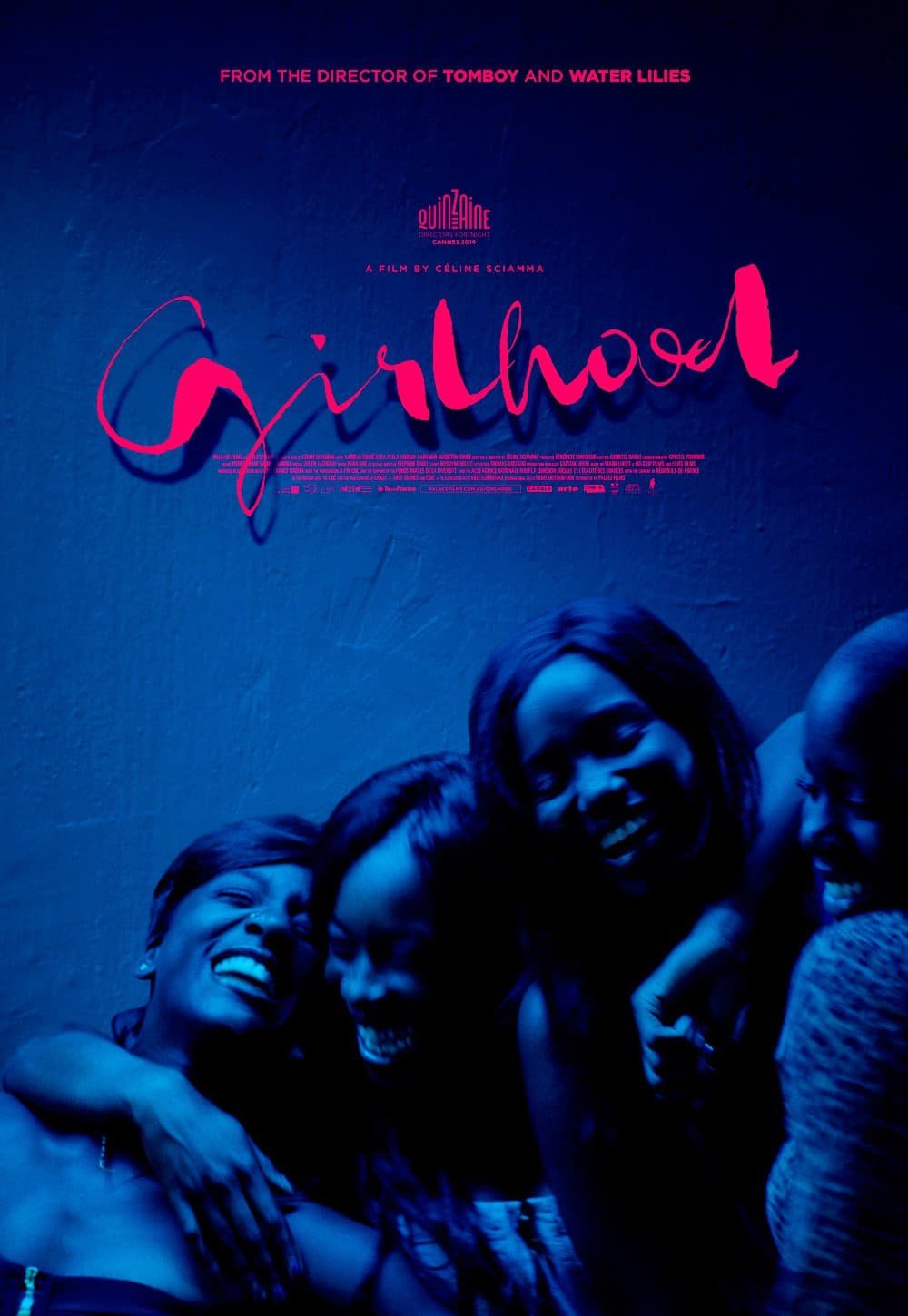 Directed by Céline Sciamma (Portrait of a Lady on Fire).

With Girlhood, Céline Sciamma (Portrait of a Lady on Fire) interrogates the construction of female identity by immersing us in the daily life of Marieme, a teenager from the Parisian suburbs in search of freedom.

Oppressed by her family setting, dead-end school prospects and the boys law in the neighborhood, Marieme starts a new life after meeting a group of 3 free-spirited girls. As she falls further under their bravado and volatile energy, she begins making brave and foolish choices. 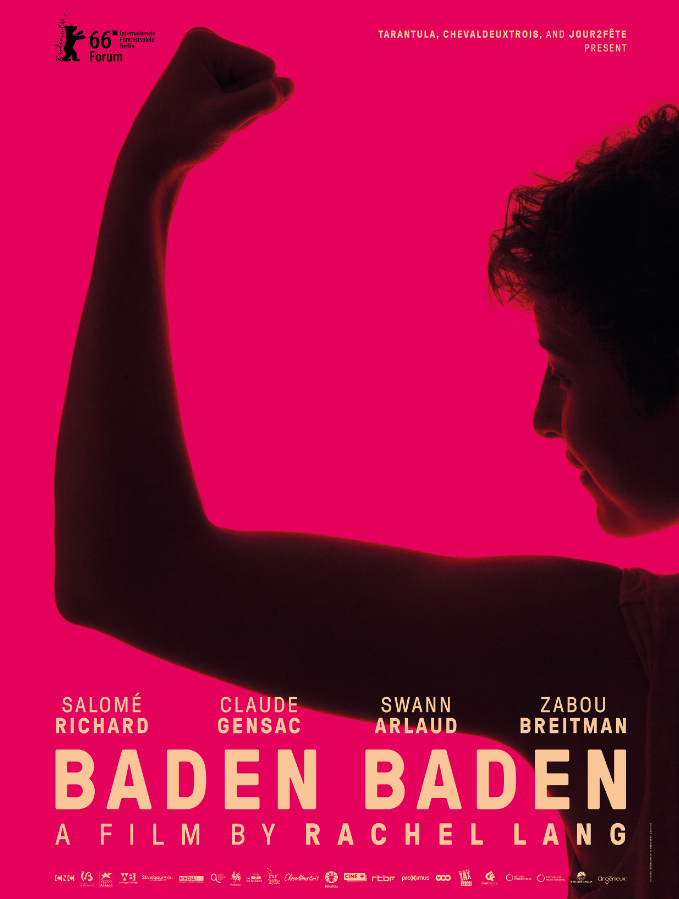 After a job turns sour, Ana, who is in her mid-20s, returns to Strasbourg to be close to her beloved grandmother and best friend. While juggling a hopeless affair, a self-set task and a farewell, she looks for her place in the world. 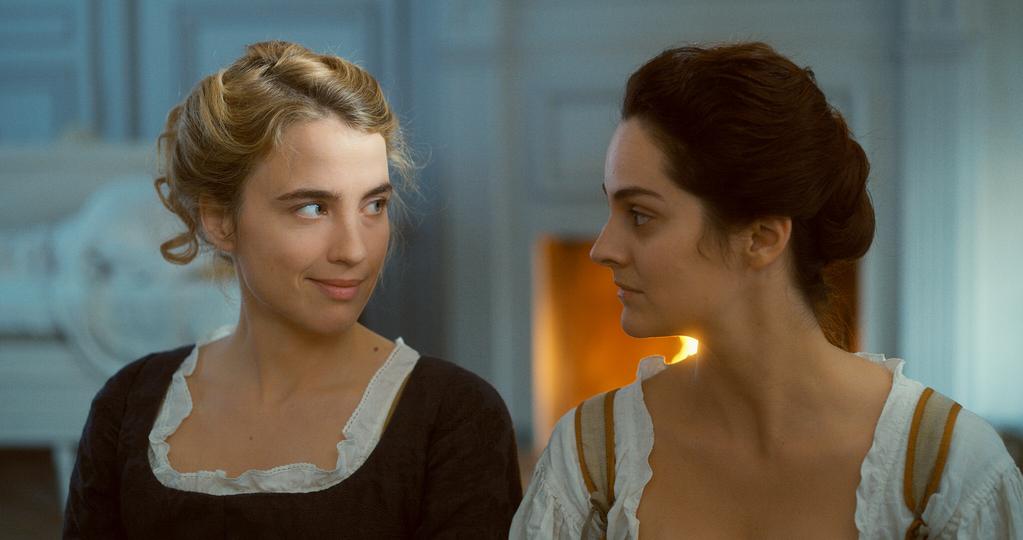 “A film that truly earns the term exquisite” – Vanity Fair

Brittany, France, 1760. Marianne, a painter, is commissioned to do the wedding portrait of Héloïse, a young lady who has just left the convent. Héloïse is a reluctant bride to be and Marianne must paint her without her knowing. She observes her by day and secretly paints her at night. Intimacy and attraction grow between the two women as they share Héloïse’s first and last moments of freedom, all whilst Marianne paints the portrait that will end it all.

Noémie Merlant (Marianne) and Adèle Haenel (Héloïse) turn the subtle act of looking into a dangerous, engrossing thrill, crafting the most breathtaking and elegant performances of the year.