Discover new French movies from the comfort of your screens! “IFcinema à la Carte” is back this year with monthly selection of French films available for free streaming.

Catch the following movies from now until 10th April:

Corniche Kennedy. In the blue of the Mediterranean, at the foot of luxurious villas, the young kids of Marseille defy the laws of gravity. Marco, Mehdi, Franck, Mélissa, Hamza, Mamaa, Julie: girls and boys dive, take flight, take risks to experience life to the fullest.

Lulu in the Nude

Following a botched job interview, Lulu decides not to return home, leaving her husband and their three children in the lurch. She premeditated nothing; it all happened quite simply.

She steals a few days of freedom for herself, alone, on the coast with no other purpose in mind than to take full advantage of the moment, without feeling guilty about it. On the way, she crosses paths with a variety of people who, like herself, are at the edge of the world: a strange guy protected by his brothers; an old woman who is bored to death; a female employee hassled by her female boss.

Three decisive encounters that will help Lulu rediscover an old acquaintance she’s not seen for years: herself. 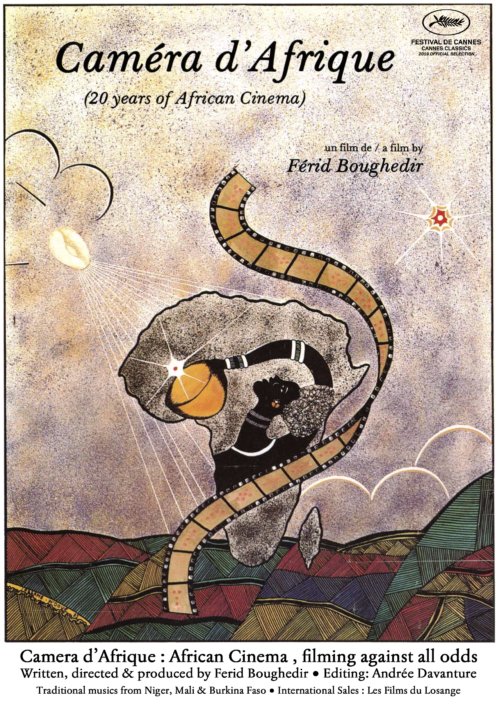 A look at 20 years of African Cinema.

It was screened in the Un Certain Regard section at the 1983 Cannes film Festival. In April 2019, a restored version of the film was selected to be shown in the Cannes Classic section of the 2019 Cannes Film Festival.

Link to watch the movies: https://ifcinema.institutfrancais.com/fr/streaming/alacarte