Singapore, 5 April 2017 – Voilah! French Festival Singapore returns with the best of French culture, creativity and innovation this April and May. From the making of popular video game franchise, Assassin’s Creed, and virtual reality films, to stunning visual and performing arts, and gastronomic delights across the island, this year’s festival presents more than 40 events and programmes under the theme “France Imagines, France Innovates” for everyone in Singapore.

French Ambassador to Singapore, HE Marc Abensour, said, “Voilah! attests to the close relationship between France and Singapore over the last half-century, where we had shared meaningful partnerships across politics, economics, defence, and in recent years, arts and culture. The strong content in this edition of Voilah! connects the French communities with Singaporeans, and facilitates the exchange of ideas in focal areas such as innovation, science and technology.”

Organised by the French Embassy and the Institut Français Singapour, Voilah! presents a palette of visual, aural and epicurean enjoyments to festivalgoers.

Enter into a world of wonder and imagination 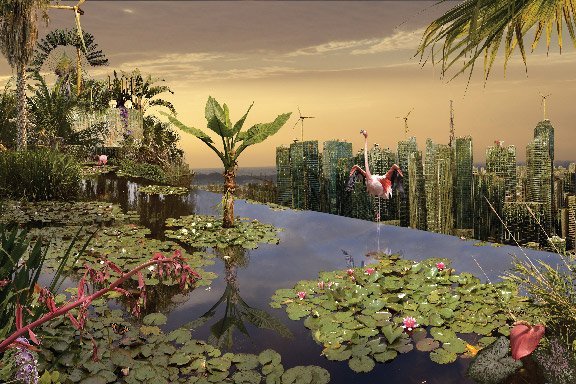 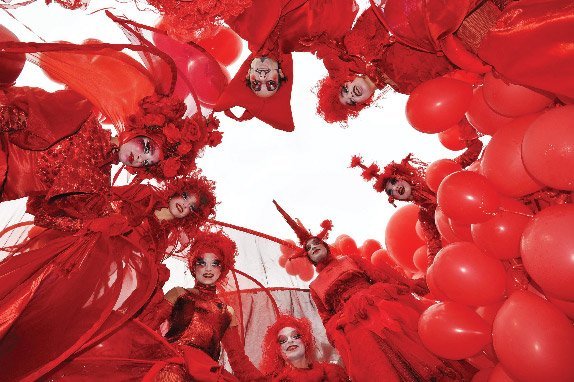 To spark the imagination of festival-goers, the festival will open on 8 April at Gardens by the Bay with two visual spectacles. Visitors will be transported to a re-imagined landscape where landmark destinations around the world were overtaken by forces of nature. Titled Once Upon A Time Tomorrow, the exhibition features 90 of renowned French photographer Chris Morin-Eitner’s photo-paintings, including the world-premiere of five images of well-known landmarks around Singapore such as Marina Bay Sands. 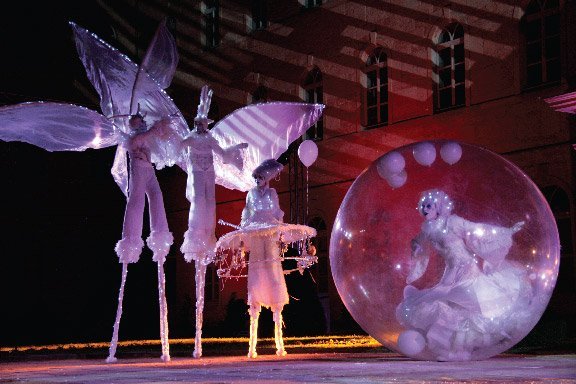 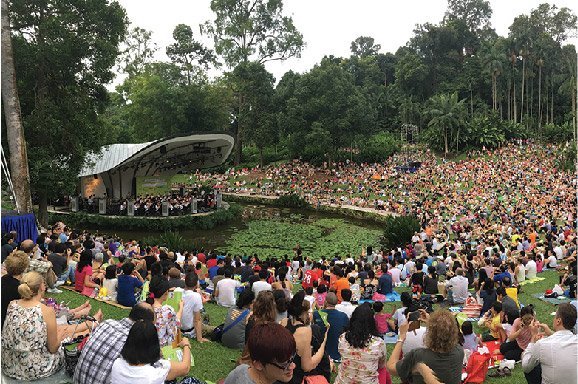 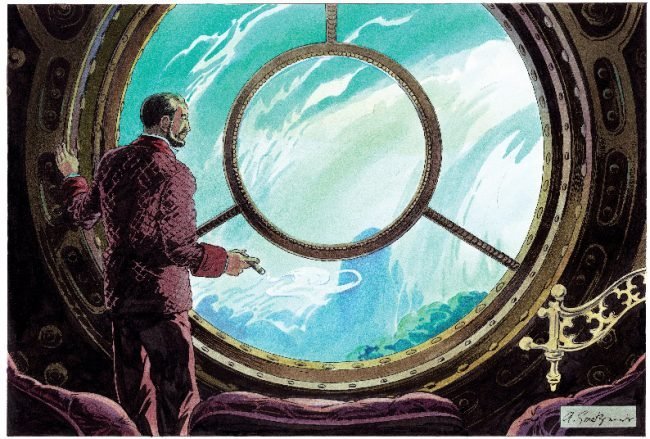 At the Fullerton Hotel and the Alliance Française de Singapour, visitors can learn about the imaginative mind of Jules Verne, author of international bestsellers such as Around the World in Eighty Days and Journey to the Centre of the Earth, and how he subsequently inspires scientific innovations from paper to reality. The Pictures of Imagination – A Journey in Jules Verne’s world exhibition takes a glimpse into his works through graphic novels by artists from the Angoulême International Comics Festival.

For the food aficionados, delicacies from the Paris region will be highlighted as part of the Voilah! French Food Festival. The inventive Voilah! menus and offerings across the various themed weeks – Restaurant Week, Sweets Week, Wine Weeks and Dairy Week – promise to be an eye-opening feast on the potential French gastronomy offers beyond the commonlyknown beef bourguignon and Coq au vin.

A multi-faceted showcase of technology and innovation

Going beyond piquing the imagination of festivalgoers, Voilah! will also inspire with technology and innovation such as the first three-day French-Asian Virtual Reality (VR) Hackathon and Jam, where four teams of participants from Southeast Asia, including Singapore, explore the future of cinema alongside French mentors and experts including Ubisoft’s Film Director Arnault Labaronne and French VR artist Florian Pannetier to produce VR movies. 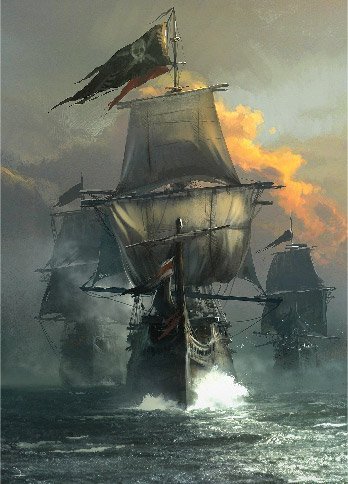 The Art Behind the Game – The Ubisoft Experience. Photo credit: M. Deschambault
Ubisoft 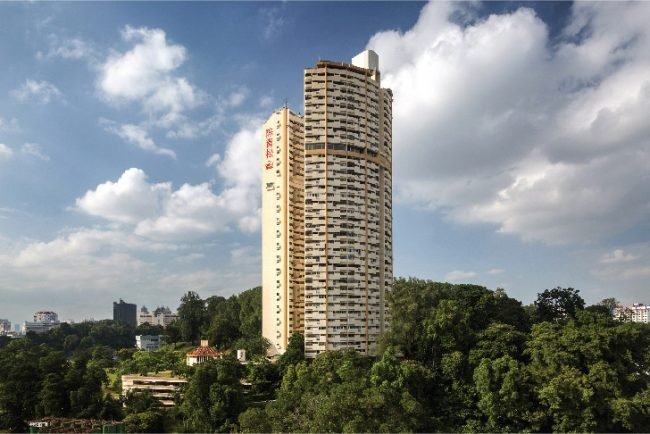 Technology and innovation also bring about the ongoing quest to ensure sustainable development, which the festival will discuss at Urban Mutations by Universcience and Science Centre Singapore, where a symposium on the transformation of cities, will be held. In addition, the Urbanfork exhibition by Phillippe Diversy and Bob Lee will present its sophomore edition with brand new images depicting French and Singaporean buildings in the 60’s and 70’s to explore heritage buildings and their relationship with the development of modern cities.

Voilah!’s dynamic line-up is a multi-institutional effort by a myriad of local and international partners, including Gardens by the Bay, ArtScience Museum, The Fullerton Hotel, Ubisoft, Siong Leng Musical Association, Science Centre Singapore, Universcience, WONDA, LASALLE College of the Arts, and the community of French businesses based here in Singapore.

Festival director, Laurence Lochu said: “The active involvement and open-mindedness of the community and our partners have been the catalyst that fuels the success of Voilah! over the years. This year’s diverse and accessible line-up continues to provide a foretaste of the exciting experiences that one can create with imagination and innovation, and we hope to enthuse the Singapore audiences in joining us to embrace the incredible possibilities our future can bring.”

Voilah! is the signature French festival in Singapore. This annual festival presents the best of French creativity and innovation in culture, science, education and gastronomy through diverse and engaging events all across the island. A meeting point between the French and Singaporean communities, Voilah! is also a legacy and celebration of the strong relationships with Singaporean partners, institutions, and cultural and scientific centres.

Held from 8 April to 21 May, Voilah! 2017 celebrates 52 years of diplomatic relations between France and Singapore under the theme of “France imagines, France innovates”, and is organised by the French Embassy and Institut Français Singapour. For more information, visit voilah.sg.