Singapore, 26 October 2016 – This November, experience the very best of French films on the sunny shores of Singapore with the launch of the French Film Festival, which celebrates the growing appreciation of French cinema in Singapore, while recognising Singapore’s prominent role in promoting film art in Asia.

Organised by Institut Français Singapour and the French Embassy, the festival offers a platform for audiences in Singapore to discover the exciting world of French cinema. Taking place from 10 to 20 November 2016, the public can look forward to a carefully curated presentation of close to 20 masterpieces – from fascinating cult classics to the latest box office hits in the French cinemas. They showcase the diversity and creativity that epitomise the hallmarks of great French cinema.

H.E Benjamin Dubertret, Ambassador of France to Singapore said, “The French Film Festival builds on the momentum created by previous initiatives to promote film art in Singapore over the last 32 years. Launching the Festival here is also aligned with Singapore’s emergent reputation as a film hub in the region. With films being a mirror of French society and diversity, we invite everyone here to take a glimpse into our arts, lifestyle and culture. We hope that the Festival will allow Singaporeans even more access to the French storytellers, and spark more cross-cultural exchanges between France and Singapore.” 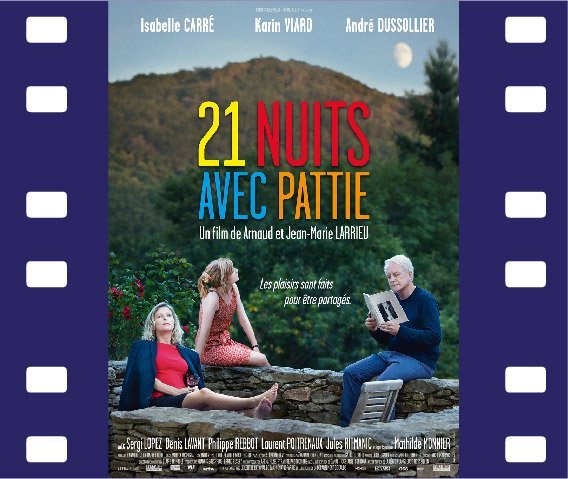 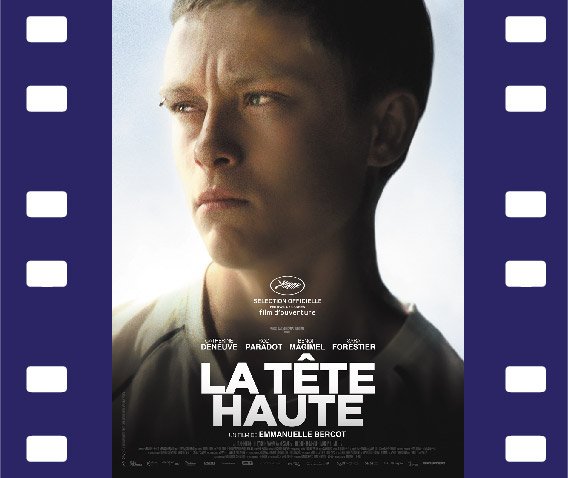 Bringing out the best in French storytelling

Opening the Festival at Capitol Theatre this year is Monsieur Chocolat (Chocolat) – a biopic directed by Roschdy Zem, starring James Thierrée (grand son of Charlie Chaplin) and the César award-winning actor Omar Sy who is internationally known for his role in The Intouchables, Jurassic World, and the X-men franchise. The film tells the extraordinary life and career of Rafael Padilla – a former Cuban-born slave who became the first black artist to appear on a French stage in the 19th century – and his lifelong friendship with a white artist nicknamed Footit. Producer of Chocolat, Nicolas Altmayer, will also make a special appearance at the festival.

The film will join the extensive line-up of other captivating contemporary French movies, such as the 2016 César Award winner for Best Documentary Film, Tomorrow (Demain) directed by actress Melanie Laurent (Inglorious Bastards and Now You See Me) and Cyril Dion; the César-nominated drama film Standing Tall (La Tête haute) which was selected to open the 2015 Cannes Film Festival; and family favourite adventure drama Belle and Sebastian (Belle et Sébastien). 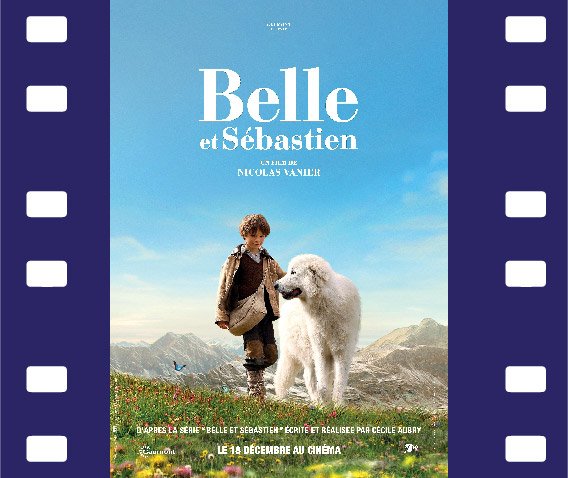 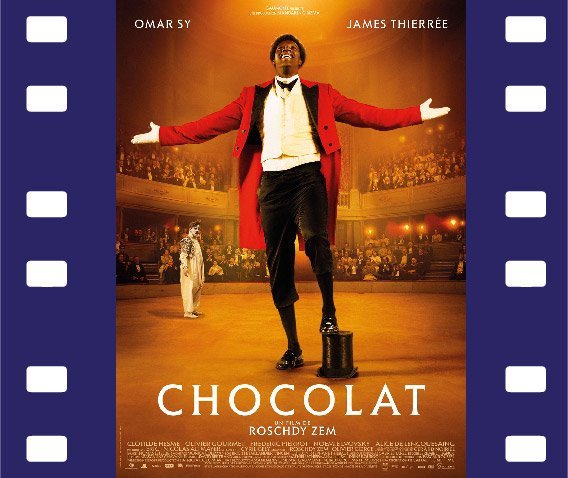 A platform for cross-cultural exchanges between local and international stakeholders in the film industry, the French Film Festival will welcome on board its very first Festival Ambassador – renowned filmmaker Eric Khoo. Besides sharing his perspectives on French cinema, the respected veteran in the Singapore film industry will also suggest his top picks on this year’s festival line-up on the Festival’s website.

Festival Director Ms Laurence Lochu said, “We are very thrilled to receive such strong support from our partners and the film community. We see this as an encouraging sign of Singaporeans’ increasing appetite for different genres of films especially from world cinema, and we hope to further these relationships to offer greater cinematic experiences to make the festival an annual marquee event that Singaporeans will look forward to.”

The French Film Festival will take place from 10 to 20 November 2016, with Festival films showing at Golden Village, Alliance Française de Singapour and The Projector. Prices vary according to location.

About the French Film Festival

Organised by the French Embassy, Institut Français Singapour and Alliance Française, the French Film Festival is a deliberate initiative that celebrates the growing appreciation of French cinema in Singapore, and provides a choice platform for Singaporeans to discover the diverse and creative offerings of contemporary French cinema.

Held from 9 November to 19 November 2017, the French Film Festival presents a selection of 16 movies that promises to entertain and inspire movie goers with the diverse range of contemporary hits and cult classics. For more information, visit www.frenchfilmfestival.sg