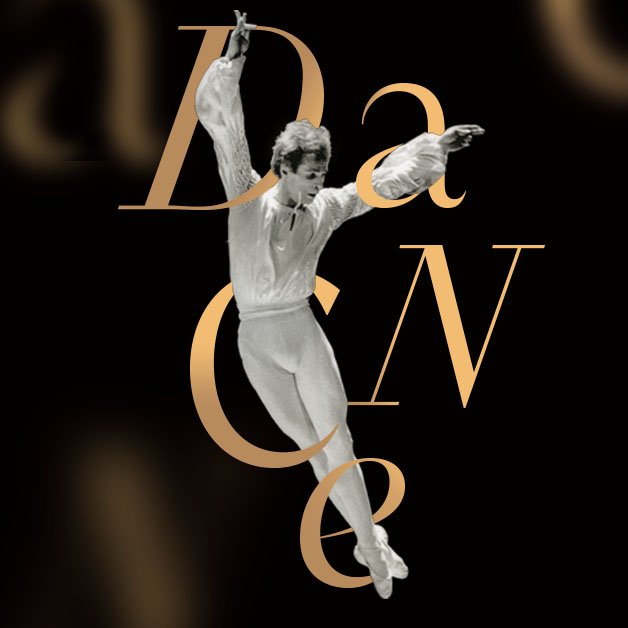 This summer, Alliance Française invites you to journey to the heart of French Excellence with their third programme of the series, Dance: A Tribute To Rudolf Nureyev. This new programme turns the spotlight onto the beautiful complexity and intricacy of the world of dance, particularly ballet – a French discipline par excellence.

Emerged in the 15th-century Renaissance court of Italy, ballet further developed in the French court under the auspices of the Florentine Catherine de Medicis, who became Queen of France. However, it was during the reign of Louis XIV, a passionate and eminent dancer, that classical dance was elevated to the rank of a full-fledged art. The Sun King founded the Royal Academy of Dance in 1661, better known today as the Paris National Opera Ballet. Many of the terms and steps still in use are a legacy from that time and until now French is considered the official language for ballet movements!

This new programme is a tribute to Rudolf Nureyev, the “king of dance”, as well as to dance itself. Come take a tour of the exhibition, “Nureyev On Stage”, an exclusive showcase of 14 original stage costumes worn by Rudolf Nureyev in some of his most lauded performances, and 49 unpublished photos, in an astonishing display. And then, come be swept off your feet with an array of exciting events, including workshops, talks, dance performances, film screenings, and more

Check out the full programme: https://bit.ly/DanceAF