Shaw Theatres invites you in their halls starting Thu 3 Dec, for some extended French cultural appreciation in all its diversity. 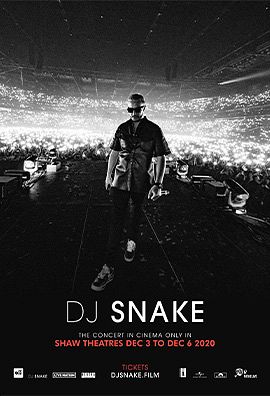 For music fans an exclusive event for three days only: DJ Snake put together a once in a lifetime performance at the Paris La Défense Arena, with than 20 cameras shooting this historical concert. For young one: Meet Little Vampire, the new little super hero who’s looking for new friends and for those who have missed the successful De Gaulle, here are additional screenings to enjoy.

DJ SNAKE, THE CONCERT IN CINEMA (available for four days only)

Synopsis: He has conquered the world stage. He is in the top 5 most streamed dance artists globally. He has collaborated with the biggest world stars, including Justin Bieber, Cardi B, Selena Gomez and J. Balvin. 3 of his songs have over 1 billion streams on Spotify while his videos accumulate more than 20 billion views on YouTube. From Turn Down For What, Lean On, Magenta Riddim to Taki Taki, Loco Contigo and Let Me Love You, an unforgettable concert shot specially for the cinema.

Warning: The film contains sequences of flashing lights which may affect customers who are susceptible to photosensitive epilepsy or other photosensitivities.

For more information and to book tickets, click here: https://www.shaw.sg/movie-details/FD003/AD0043 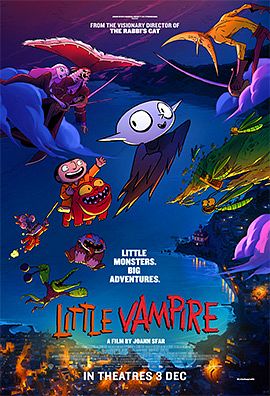 Synopsis: Little Vampire has been 10 years old for the last 300 years. Despite living in a haunted house with a merry group of monsters, he is bored to death… His dream? Going to school to meet other kids. How will he manage to convince his parents who find it far too dangerous?!!

For more information and to book your tickets, click here: https://www.shaw.sg/movie-details/5L312/5L0010 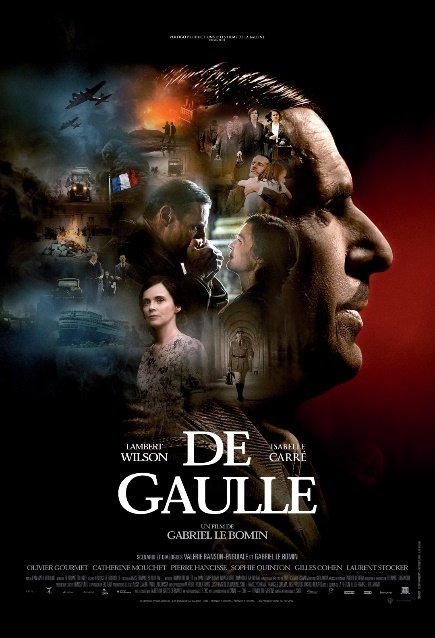 Synopsis: May 1940. The war intensifies, the French army collapses, the Germans will soon be in Paris. The government is in panic as it considers accepting defeat. Charles de Gaulle, who was recently promoted to general, wants to change the course of history. While his wife Yvonne and her children set out on the roads of exodus, Charles returns to London to make another voice heard: that of the Resistance.