Ed Banger Records is undoubtedly one of the most respected and acclaimed music labels out there in the world today. Hailing from France, the label boasts a star-studded line-up consisting (but not limited to) global headliners such as Justice, Busy P, Cassius, Breakbot, Irfane, DJ Mehdi, Myd, and Mr Oizo.

Head honcho of Ed Banger Records, Pedro Winter (professionally known as Busy P) is responsible for a lot of what the world today recognizes as the “French Touch”.

Introducing the world to the legendary Daft Punk whilst in the literal infancy of his career (later going on to discover the band Justice), he still tirelessly brings the crème de la crème of the esteemed genre to us 23 years after cutting his teeth in his hometown of Paris through a baptism of fire. 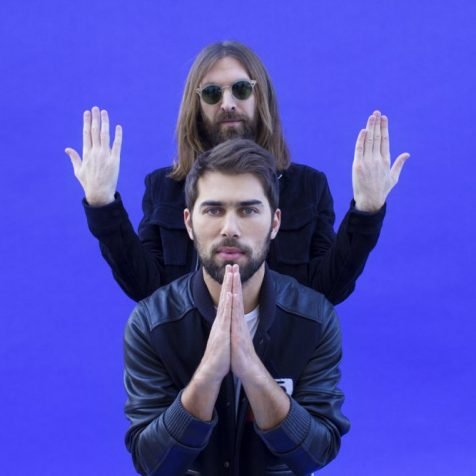 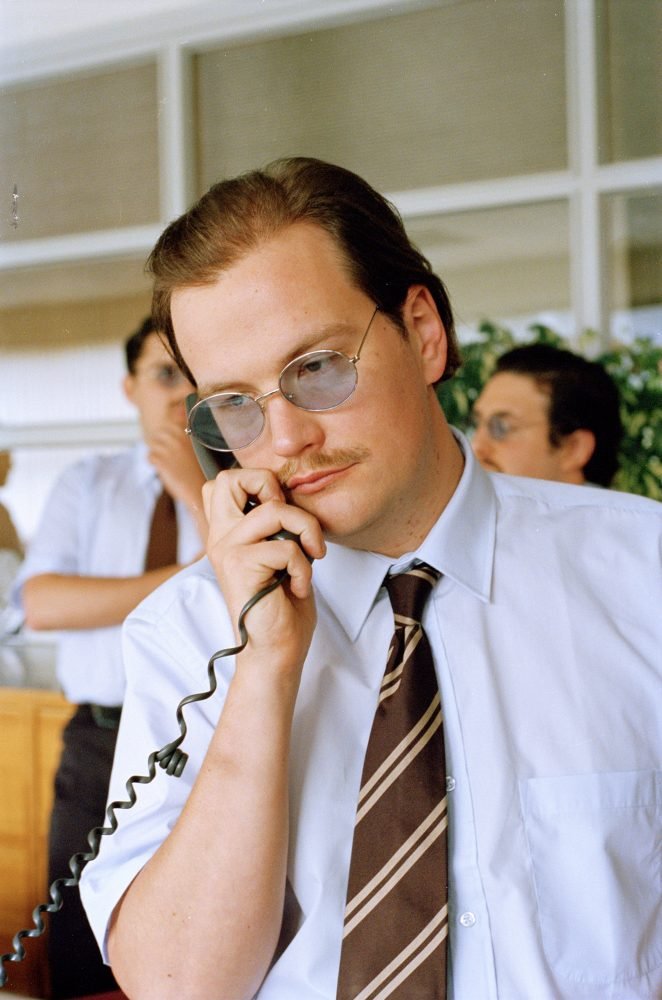 Both a solo artist and band member of Club Cheval, Myd’s music is multi-faceted. Also the ever-talented beatsmith, Myd has crafted production work for handpicked artists such as SCH, Lacrim, Alonzo, Theophilus London, and Kanye West.

He also boasts a double platinum record for his production work for his work with SCH and DJ Kore, and his most recent album release (titled XX5) was with French rapper Georgio, of which he masterfully produced 8 tracks. Myd was notably nominated for the original score of “Petit Paysan” for the Cesars 2018 (French film industry awards).

Having started DJing since 2006, Yasmin has since worked with the likes of Pharrell, Diplo, Nike, YSL and more.

After parting ways with the label Ministry of Sound & Sony ATV in 2012 she went on to collaborate independently with world renowned electronic artists such as Major Lazer, Gorgon City and french producer, Breakbot.

Through her travels, Yasmin crossed paths with many of her future collaborators, causing her to embark on extended stays in places such as Hong Kong, Paris and Mexico and has performed at world famous festivals : Coachella (USA), Glastonbury (UK) and Corona Capital (MEX). 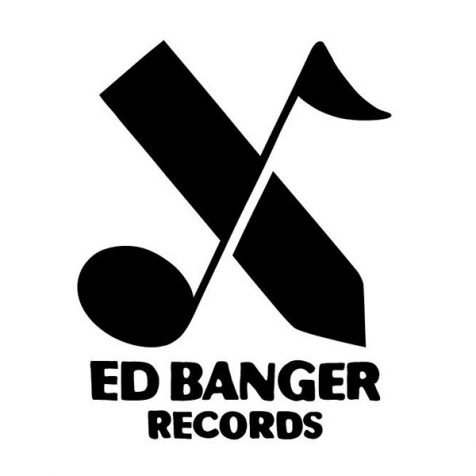