Asia TV Forum & Market (ATF) is a leading entertainment content Market and Conference dedicated to the Asia Pacific region. The 21st edition of ATF 2020 will be held virtually from 1 to 4 December 2020, with the opening ceremony held 1 December 2020 at 10.00am open to all on ATF Facebook (@asiatvforum).

With the support of TV France International, 31 French companies* will be taking part this year in ATF Online+ 2020, presenting their catalogue to 1,000 buyers from the whole of the Asia-Pacific zone, at one-to-one meetings during the four days of the market, and in highlighting their flagship programs on the event’s digital platform which will be accessible until 28 February 2021.

TV France will speak at a showcase on Wednesday 2 December at 4pm (UTC +8), focusing on their mission and enabling four established members on the Asian Market to share their experiences and to highlight new programs available for sale and co-production to buyers and commissioning editors from all the Asia-Oceania region. 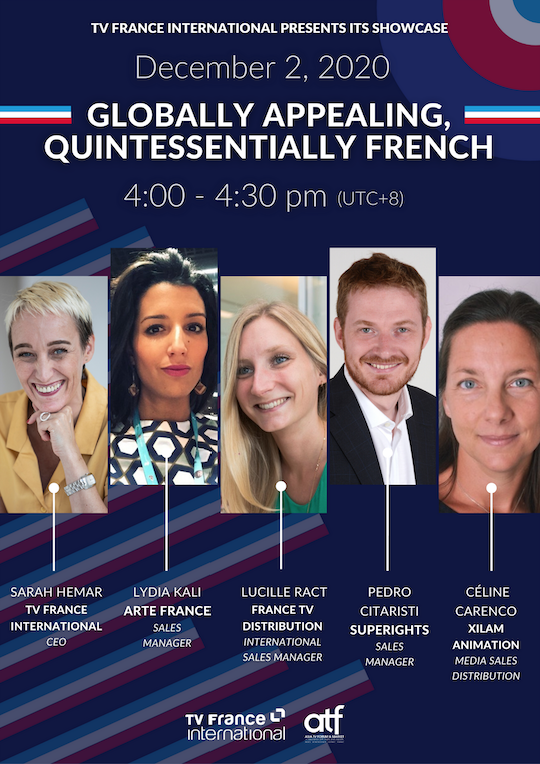 CANAL + FOR ATF’S MORNINGS WITH INDUSTRY LEADERS, Remaining Relevant: From Defence To Offence

Jacques du Puy, CEO CANAL+ International, will be in discussion with moderator Avril Blondelot, Head of Content Insight at Glance on Friday 4 December at 11.30am (UTC +8),

The keynote will focus on Canal + ’s collaborations and global content strategy, as it looks to maintain position and relevance within and outside of France, in addition to addressing its content investment across APAC. This, in line with the fact that Canal+ Séries (Canal +’s OTT offering) has changed its strategy from battling Netflix to one that is largely collaborative, along with it also carrying content from Disney+. 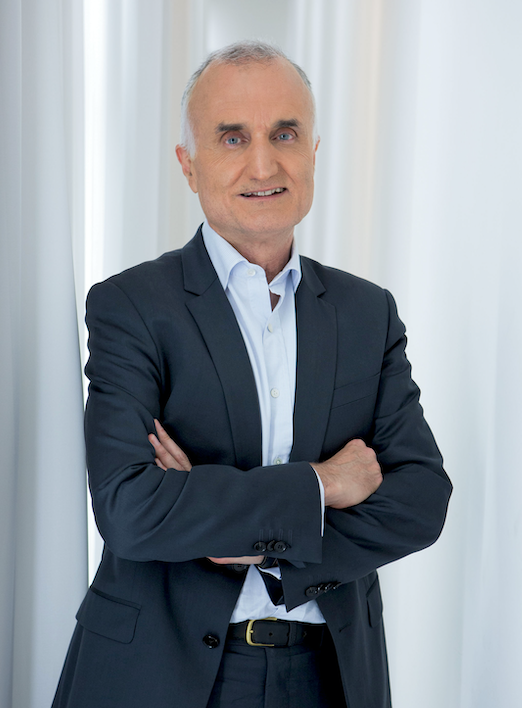 For more information on the forum, please click here.

*List of the 31 exporting companies registered for ATF Online+