For its 30th edition (from 21 November to 1 December) and alongside its Asian programming, the Singapore International Film Festival enhances French cinema, with 5 recent French films. Most of them will be screened for the first time in Singapore. 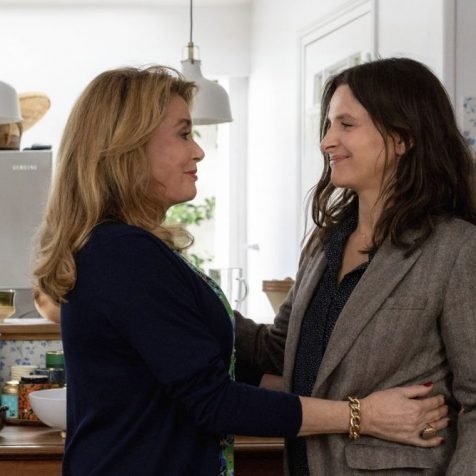 Screening on Sunday 1 December at 7.00PM at Golden Village Grand

Synopsis: Palme d’Or winner Kore-eda presents his first film shot outside of his native Japan. The Truth tells the story of prima donna actress Fabienne, whose newly published memoirs are challenged by her daughter, Lumir. 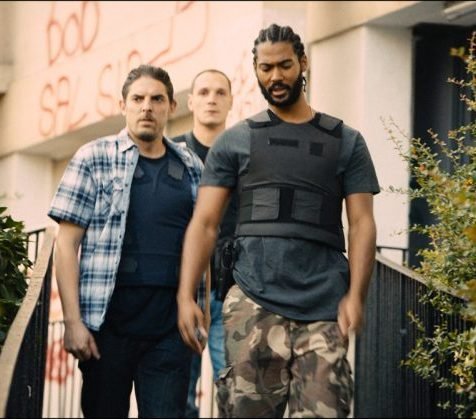 Synopsis: Stéphane has joined the Anti-Crime Squad in the Montfermeil district in Paris, which is overrun by lawlessness and simmering aggravation between rival gangs. When the police cross paths with local youths who are driven to violence after being overawed during an arrest, a drone captures the incident and ignites the community into mass revolt. As tensions mount towards a final reckoning, Stéphane must adapt – at any cost. 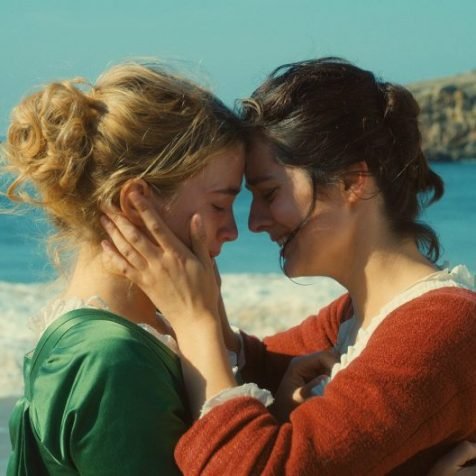 Portrait of a Lady on Fire – Southest Asian Premiere

Synopsis: Seductively tantalising yet graceful, the film explores desires, social norms and female subjugation in a picturesque 18th-century France. Héloïse, a countess’ daughter, is to be forcefully engaged to a Milanese man; against her will, her mother commissions a portrait to elicit the marriage proposal. Marianne is invited to paint her, and under the guise of a female companion to Héloïse, she observes her subject on their walks and through stolen glances. 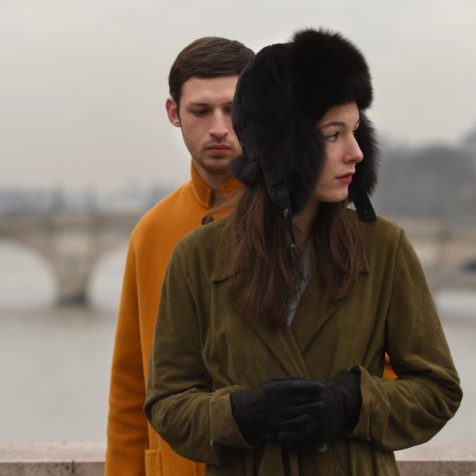 Synopsis: When a fretful Yoav first arrives in Paris, an unexpected robbery quite literally strips him of all his belongings. He nearly perishes if not for the inquiring kindness of a young couple: Emile, an aspiring writer with aristocratic sensibilities, and Caroline, his live-in beau who waves off Yoav’s tales. As Yoav persists in his agitated quest to become a Frenchman, he soon learns the self-effacing violence that must come with carving out a new identity from old skin. 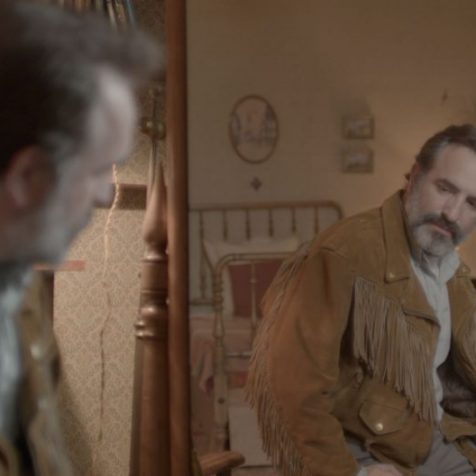 Screening on Saturday 30 November at 11.55PM at Filmarde Bugis Hall 6

Synopsis: “Killer style” takes the form of a deerskin jacket to Georges. Newly divorced, he blows his savings on the deal of a lifetime: a 100% deerskin vintage jacket with a free camcorder. The wannabe fashionista soon meets a wannabe filmmaker and under the jacket’s direction, they improvise a film as bizarre as Deerskin itself.