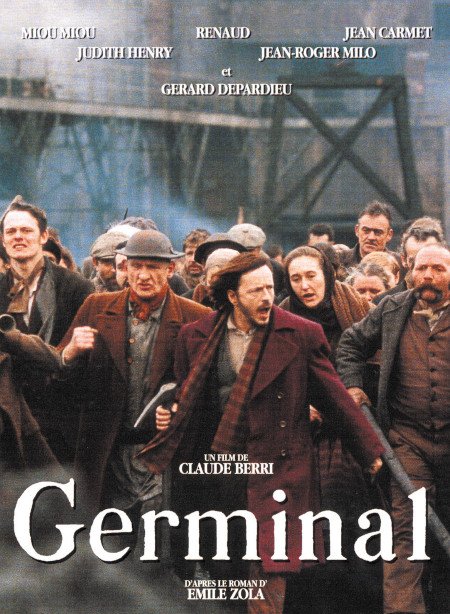 In collaboration with the Singapore Writers Festival

Adapted from the novel “Germinal” by Emile Zola

During France’s Second Empire (1852-1870), a jobless young man named Etienne Lantier accepts work in the mines, beginning a veritable descent into hell. In the Northern mining town of Montsou, Etienne discovers wretched poverty, alcoholism and foul relationships. He encounters unscrupulous men like Chaval and generous souls like Toussaint Maheu, all of them under the lash of unholy capitalism. Lantier joins the socialist struggle for dignity, but the mine owners counterattack. When wages are cut, a huge strike is called, leading to bloodshed and starvation. In the midst of all this misery there is one bright spark: Etienne’s love for Catherine. The strike is crushed by the army, but Etienne is left with the hope that the blood will not have been shed in vain.