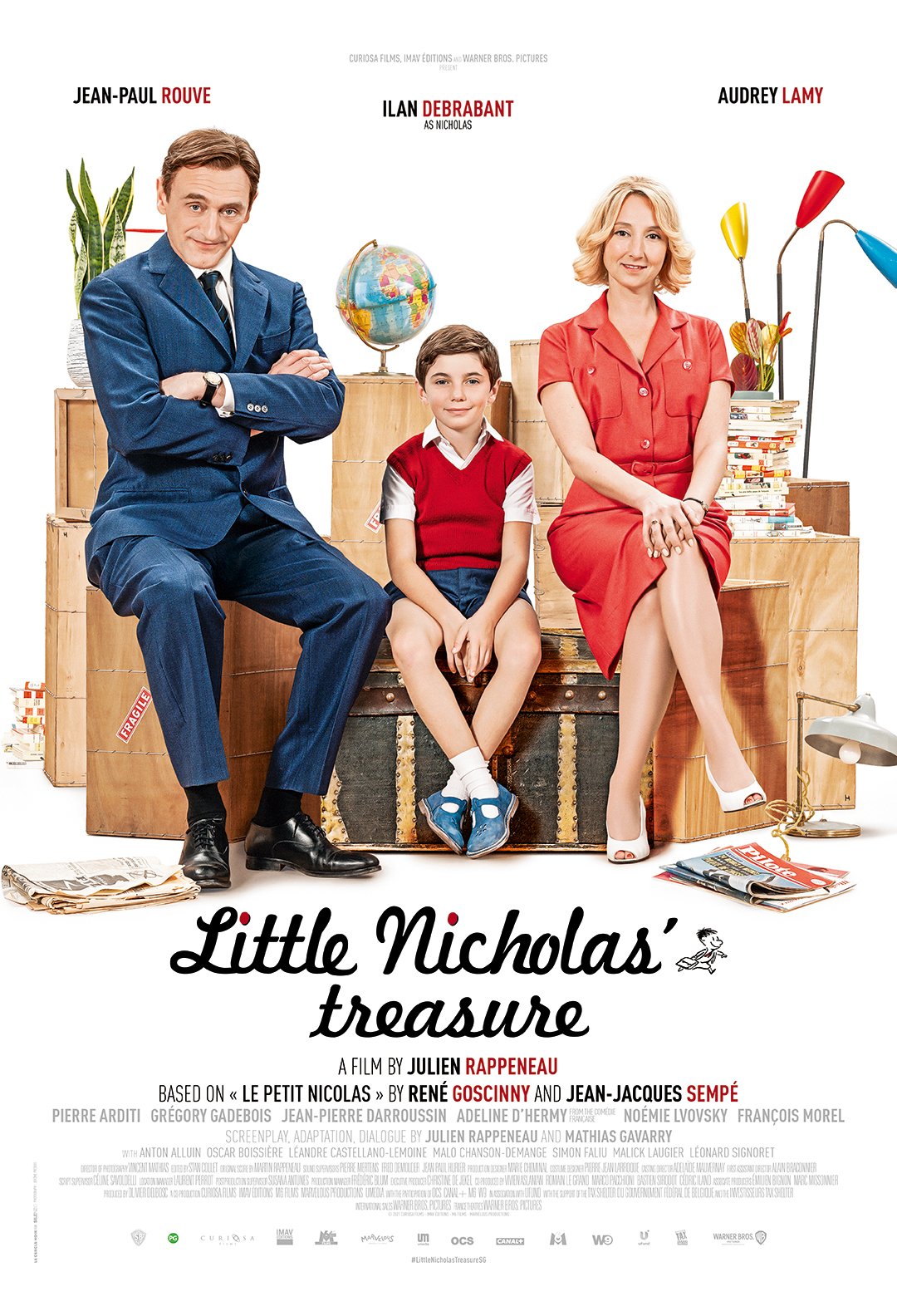 In the peaceful world of Little Nicolas, there is Dad, Mum, school, but above all, his group of friends. They are called Les Invincibles, but above all they are inseparable. At least they think so. Because when Dad receives a promotion and announces that the family must move to the south of France, Nicolas’s little world collapses. How can you imagine life without your best friends? Without Alceste’s croissants, Agnan’s glasses, Clotaire’s nonsense, far from their dear wasteland? Helped by his friends, Nicolas sets out in search of a mysterious treasure that could allow him to prevent this terrible move.

The movie will be commercially released at Shaw Theatres on 30 December 2021.