ONE SINGS, THE OTHER DOESN’T 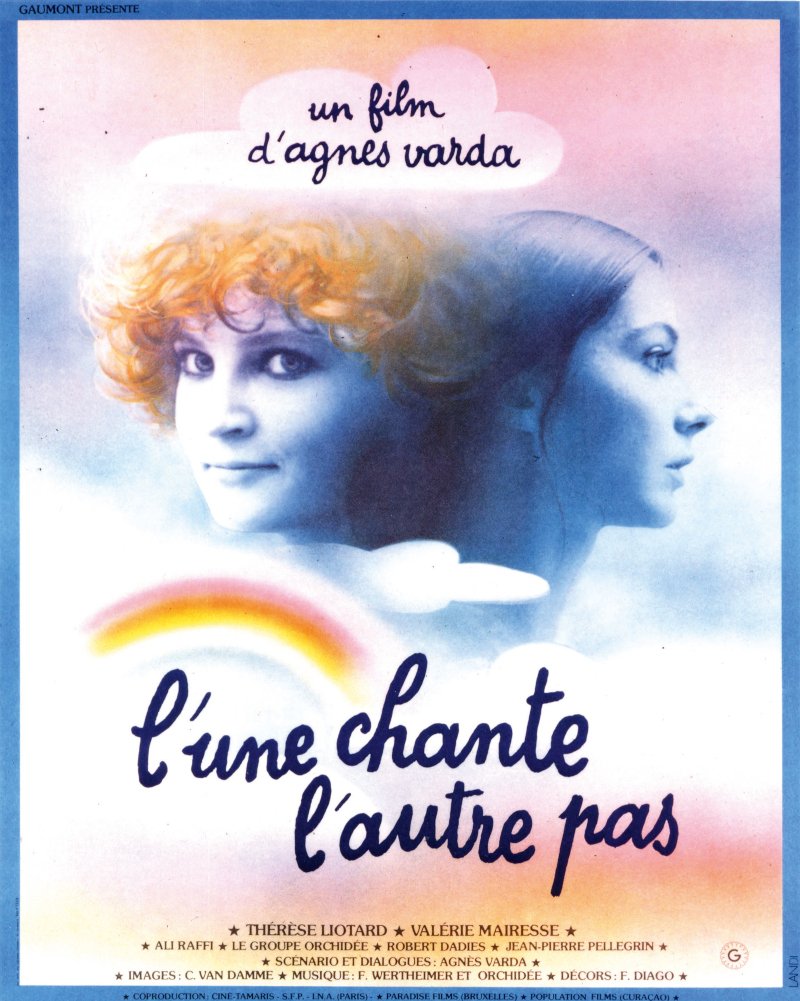 The intertwined lives of 2 women in 1970’s France, set against the progress of the women’s movement in which Agnès Varda was involved. Pomme and Suzanne meet when Pomme helps Suzanne obtain an abortion after a third pregnancy which she cannot afford. They lose contact but meet again ten years later. Pomme has become an unconventional singer, Suzanne a serious community worker – despite the contrast they remain friends and share in the various dramas of each other’s’ lives, in the process affirming their different female identities.