Five episodes of the short animated series about inspiring women 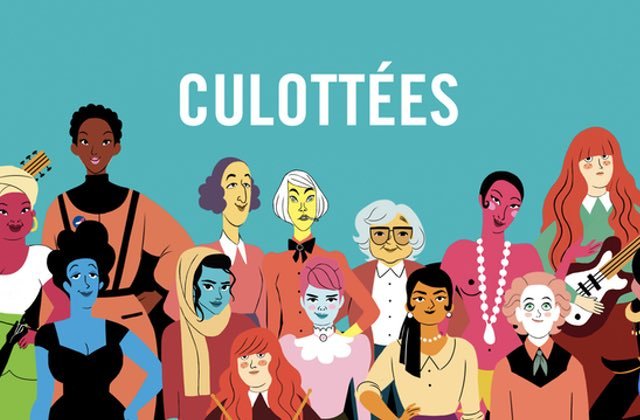 At the occasion of International Women’s Day on 8 March, in partnership with Institut Français, five episodes of the “Culottées” series will be available to watch in streaming for free!

Originally a French web comic in blog format and written by Pénélope Bagieu, “Les Culottées” was published on the website of the French newspaper Le Monde to tell short biographical stories about women. Each comic features a woman from the past or present with an unusual or inspiring story. The stories were eventually split into two print publications in France with the subtitle “Des femmes qui ne font que ce qu’elles veulent” (Women Who Do as They Please).

It was adapted as an animated series for France Televisions last year.

Come and get acquainted with five women from different time periods and nationalities but who all have something in common – they have dared to change prejudices and have helped to change the perception of women and the world in their own ways.

Available for 24 hours only and no registration required!

Wu Zetian, destined for an exhilarating career as nice and devoted concubine, becomes, thanks to her sense of politics and her intelligence, the first empress of China, marking the country by a feminist and humanist reign.

Leymah Gbowee, battered woman in Liberia during the civil war, frees herself from her victim status and becomes a fervent activist for peace, uniting women against the dictatorship which is ravaging the country.

Naziq Al Abid, born into a middle class family in Syria, decides to fight for the independence of her country and becomes the first female general of the national army.

Katia Krafft is a French volcanologist who has traveled the world to witness the most impressive volcanic eruptions ever documented by man, and shared her knowledge to protect populations affected by lava flows.

Mae Jemison decides that being a black woman will not be an obstacle to fulfilling her dreams. She is the first black woman to be sent to space. And also the first astronaut to play in Star Trek.

Link to watch the movies only on 8 March: https://ifcinema.institutfrancais.com/fr/streaming/culottees 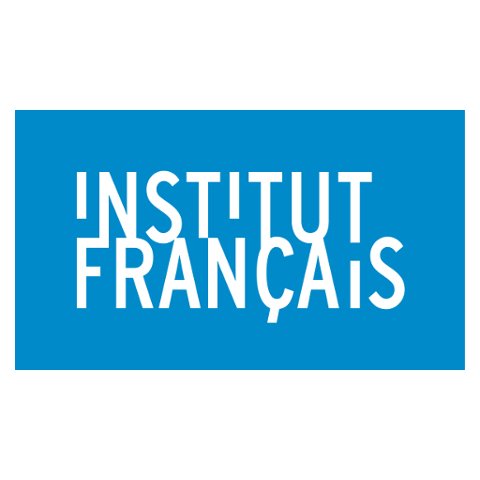