The classical music sector struggles with gender inequality. Worldwide, the vast majority of works played by orchestras are composed by male composers, while very few works by female composers are presented. The disparity also lies in who conducts the orchestras; only 6% of orchestras in Europe being led by women conductors.

This online panel discussion brings together speakers from Singapore and Francophonie countries to discuss gender representation in the industry and career paths, exploring the reality of the classical music sector in different countries as well as presenting specific opportunities and examples of good practices.

The discussion will explore how, in a sector largely dominated by male figures, the role played by women composers, conductors and artistic directors could make things change, and how the classical music ecosystems could adapt in order to better promote gender equality. 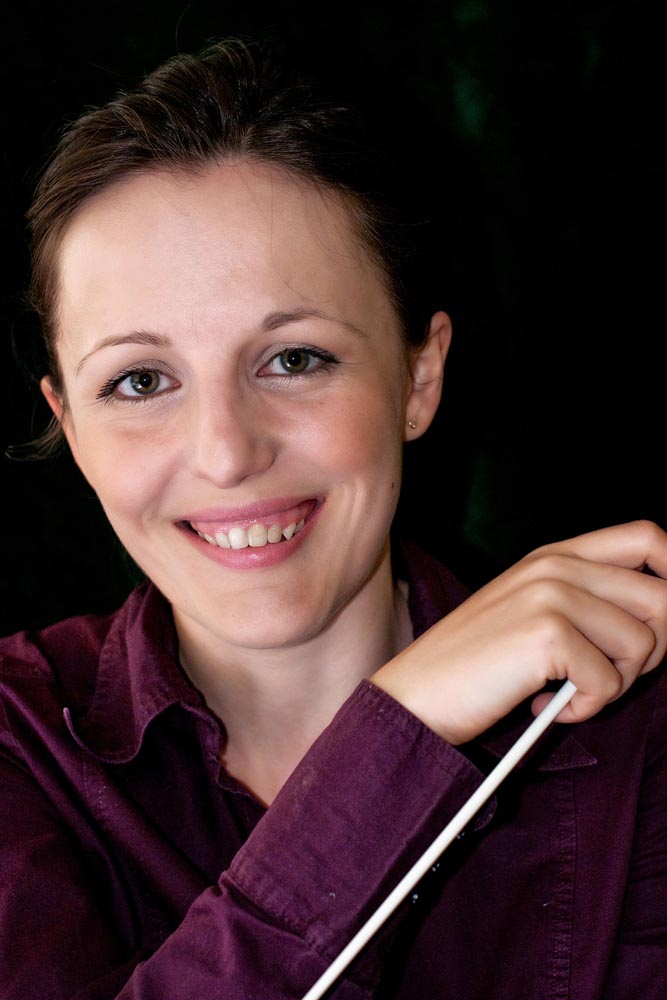 Mihaela Cesa-Goje is a Romanian conductor and educator. In her international career, she had worked with the Los Angeles Philharmonic, Dallas Opera, Baltimore Symphony Orchestra, Florida Orchestra, Colorado Symphony, Hartford Symphony and the Lucerne Festival Orchestra. In her home country, she regularly guest-conducts most philharmonic orchestras, notably the Romanian National Opera of Cluj-Napoca.

Mentored by Maestra Marin Alsop and Florentin Mihaescu, she is a champion of contemporary music and has been involved in the presentation of many world premieres by Romanian composers. She completed her PGDip in Choral Conducting at the Royal Academy of Music in London in 2005 and was awarded the Irene Burcher Prize. She graduated BMus, MMus and PhD in Conducting at Gheorghe Dima Music Academy in Cluj Napoca, Romania, in 2013. She was elected an Associate of the Royal Academy of Music in London in 2017 for her significant contribution in the conducting field. 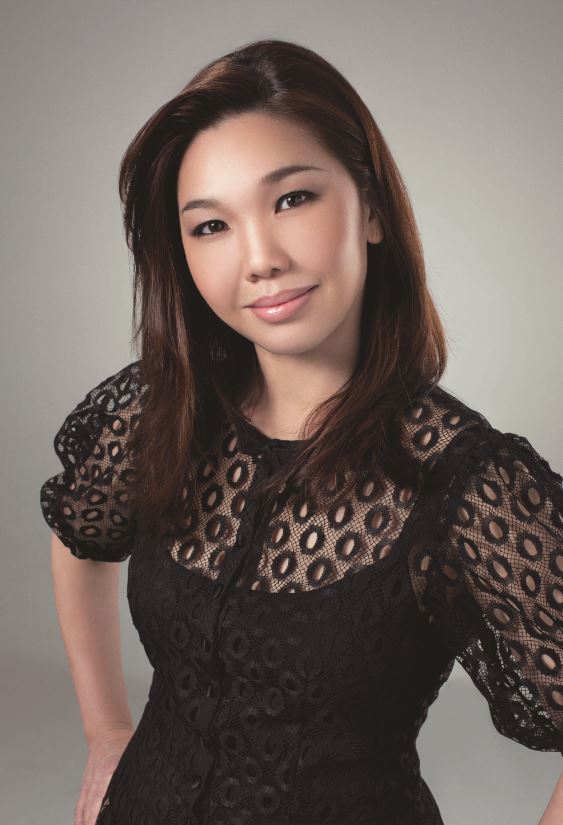 Singapore-based Malaysian composer Adeline Wong, senior lecturer in composition at the YST Conservatory of Music, is currently the President of the Malaysian Composers Collective, a platform that promotes Malaysian contemporary classical music at home and abroad. In 2019 she was the artistic director of the Free Hand Festival – 1st Malaysian Contemporary Composers Piano Festival 2019 in Kuala Lumpur, Malaysia. Following the festival’s success, Adeline together with the Malaysia Composers Collective was responsible for curating the nation’s first ever anthology of 21st Century piano scores, published as Free Hand Anthology I and distributed by Faber Music internationally.

Adeline Wong’s music has often been described as bold, with textural energy and kaleidoscopic colours. Her works have been performed by the Belgian National Orchestra, Orkest de ereprijs, the Netherlands, Bang on A Can USA, The Song Company, Australia, New Zealand Symphony Orchestra, Tasmanian Symphony Orchestra, Malaysian Philharmonic Orchestra amongst others. 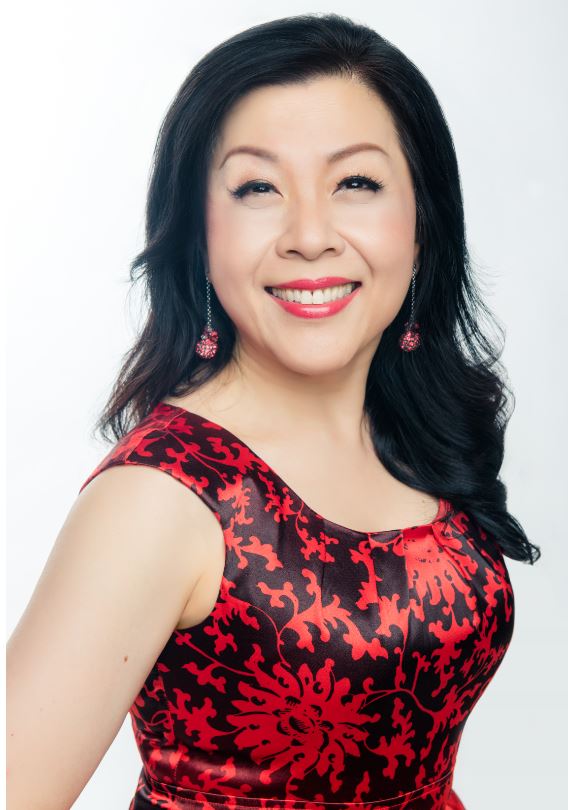 Nancy Yuen is a Singaporean soprano and educator. Hong Kong born and U.K. educated, she has made Cio-cio-san (Madama Butterfly) her signature role, winning great international critical acclaim immediately upon graduation from London’s Royal Academy of Music. Feeling truly at home on the concert platform, she has a wide recital and concert repertoire ranging from baroque to contemporary and performs regularly in the U.K. and abroad in Europe, the United States, the Middle East and Asia. 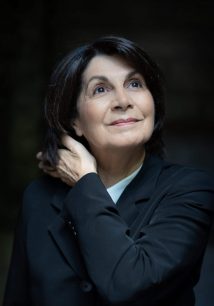 Claire Gibault began her career at the Opéra National de Lyon before becoming the first woman to conduct the Filarmonica della Scala and the musicians of the Berlin Philharmonic. She was music director of Musica per Roma from 2000 to 2002, and alongside her own flourishing career she spent a number of years as assistant to Claudio Abbado, collaborating with him at Milan’s La Scala, Vienna’s Staatsoper and London’s Royal Opera House Covent Garden. In 2004 she helped Abbado found the Orchestra Mozart di Bologna and continued her association with him until 2007.

In 2011, inspired by her experience with Claudio Abbado, Claire founded the Paris Mozart Orchestra, giving some thirty performances with her musicians each season and collaborating regularly with leading composers. In 2019, together with the Philharmonie de Paris, Claire founded and co-directs La Maestra – the first International Competition and Academy for Women Conductors.

Joining via a pre-recorded video. 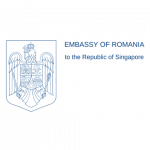 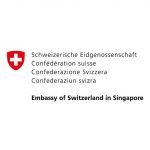 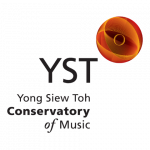