Lecture series on gender representation in the gaming industry

In today’s world, women and other genders represent more than half of the global gaming population. However, like in many industries, they are still underrepresented in each layer of the ecosystem. How many male developers for one female one? How many heroes for one heroine?

This lecture series aims at tackling gender inequality in the gaming industry. The first session “Gaming Industry Careers & Gender Equality: Please wait, still loading…” will lead the discussion on gender diversity in the industry, as well as on different career path opportunities for underrepresented genders. The second session “Gender representation in Games: new avatars loading?” will focus on existing gender bias in game contents. From storytelling to characterisation, the panellists will look at how the industry can better adapt to offer a more truthful representation of the society and its diversity.

Kah Hui Teo is the Global Localization Manager at Keywords Studios. She currently heads the Localization teams in Keywords Singapore, Tokyo, Taipei, Shanghai and Seoul. Prior to Keywords, she was the Senior Manager, Asia Asset Localization and Testing with Electronic Arts. Since 2008, she has worked on the localization of AAA console games as well as mobile and online games.

She is an advisor to the Singapore Games Association, an Ambassador of Women in Games, and the Mentorship and Education Manager of Women in Localization (Singapore Chapter). She holds a Bachelor of Engineering (Chemical) with a minor in Law from National University of Singapore, EMBA and Master of Arts in Translation and Interpretation from Nanyang Technological University. She is a certified professional interpreter and Project Management Professional (PMP). 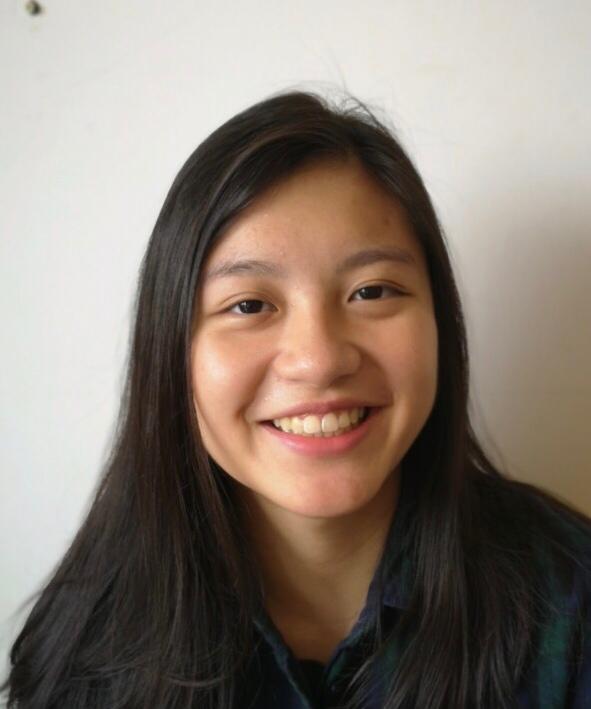 Ariana Kaitlyn Yeo is currently an undergraduate of Business from Nanyang Business School in Nanyang Technological University (NTU), specialising in Banking and Finance.

She has varied interests; art, gaming, sleeping, chess, and cooking are a few of the many hobbies Ariana dabble in. There are many more activities she would like to try and get into whenever her schedule permits. Additionally, as a musician, she enjoys both listening and creating music. With the Bass Guitar as her weapon of choice, she has performed in several performances both in and out of school.

Currently, on top of being a full-time undergraduate student, most of her time is dedicated to the management and day to day running of the NTU Esports Club as its Vice President, Head of External Affairs. she is currently the Head of Mobile Legends: Bang Bang (a mobile Multiplayer Online Battle Arena game) for this semester. Her position in the NTU Esports Society is a testament to her love for video games. This also means that Ariana is well-versed in the matters surrounding the gaming industry. From immersive role-playing games to adrenaline-pumping competitive shooters, she has enjoyed a wide selection of titles.

Rika has worked at Ubisoft Singapore since 2015, initially working on the Victorian-themed Assassin’s Creed Syndicate. Today, she leads and mentors a local world design team stretching across Ubisoft studios in Singapore, Chengdu and the Philippines on the newest and most successful title in the Assassin’s Creed franchise, Assassin’s Creed Valhalla. In 2020, she was named as one of the Singapore’s Top 100 Women in Technology. 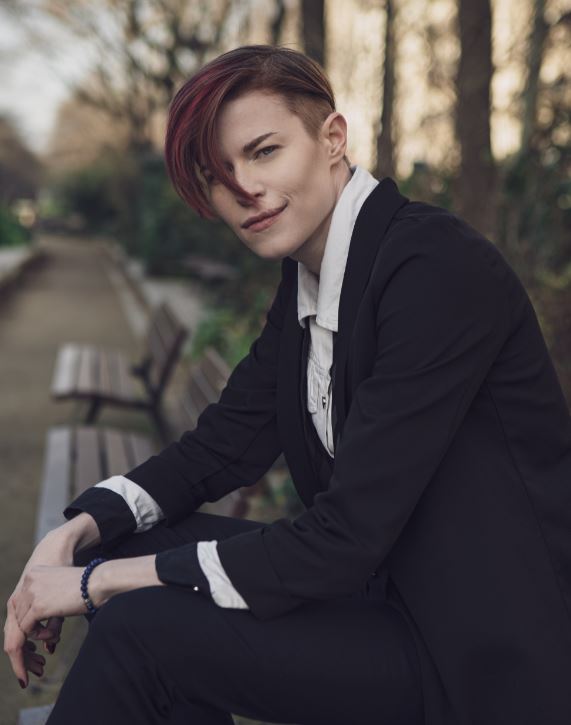 Sybil Collas (they/ them) is a freelance narrative designer and writer. Having worked with clients ranging from video games to television (Dontnod, Ubisoft, Warner Bros, TF1, We Are Social and many more) and having navigated more than 10 years through the ever changing rules of interactive storytelling, they now explore the stakes and the future of narrative design through the lens of player experience and community design.

As a non-binary creator and queer community herald, they built a unique approach to diversity that is now one of their focus points, as a consultant, as a mentor, and as a Women in Games France speaker. They hope to keep assembling a vision of the industry where interactive media are both a source of fictive representation and a window on multiple realities.

Sophie Mallinson is a senior game designer and former narrative designer based in Vancouver, Canada. She has worked on hit franchises such as Dishonored, Wolfenstein, and—most recently—an unannounced Star Wars game. Currently part of the Maxis division at Electronic Arts, her focus areas include emergent narrative and inclusive design.

Gwen is a co-founder and creative director of Imba Interactive, a game audio services studio based in Singapore. She is also the chairperson of Singapore Games Association, the country’s primary trade association aimed at supporting industry growth across the local ecosystem, and with immediate focus on the game development and esports sectors.

Other previous game community experiences include being the chairperson of Singapore Games Guild, a non-profit grassroots organisation which organises events for local game developers, contributing as Secretary of IGDA Singapore also kickstarting Game Audio Singapore, a local game audio community aimed to provide knowledge and sharing among students and professionals.

Dr. Jiaying Sim is Assistant Professor of Humanities and Social Sciences at Digipen Institute of Technology, Singapore where she teaches interdisciplinary modules such as Gender in Literature, Interactive Storytelling, Southeast Asian Film and Literature, and Mythology, in relation to the larger contexts of Game Studies.

She has written on Asian Cinemas, art exhibition and curation, film-philosophy, and gender and sexuality on screen. She holds a Ph.D. in Film and Television Studies from the University of Glasgow, UK. 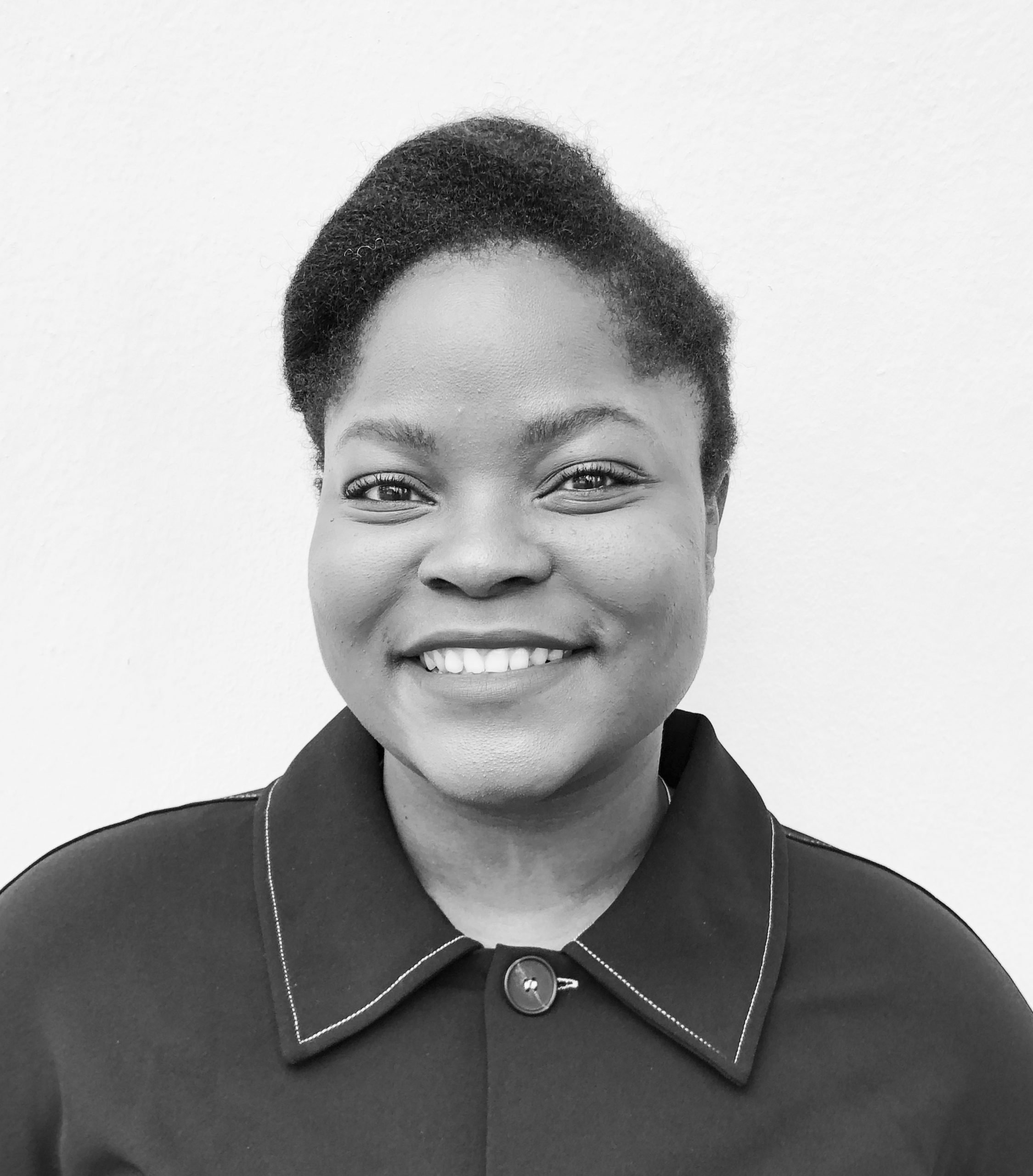 It’s no secret that the video game industry can still be a hostile environment for women and minorities, both on the player and developer sides. If things are beginning to change, it is thanks in part to women like Jennifer Lufau and her french non profit organization Afrogameuses, which fights for diversity and inclusion in video games.

As a gamer, speaker and diversity consultant, Jennifer has intensive knowledge on how to better integrate and represent women and minorities in the industry. 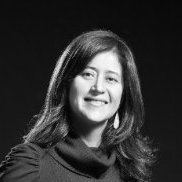 Angela has a master’s degree in business from HEC Montréal and 15 years of experience in management. She has been Clever-Plays’ studio manager since its incorporation in July 2013. Her strengths lie in business development and financial direction. At Clever-Plays, Angela has been effective at building credibility with key stakeholders in the industry.

In 2018, she became the first woman ever to be elected as a board member for the “Guilde du jeux vidéo du Québec”. In La Guilde she participated actively in creation of the diversity committee. She has been very proactive in understanding minority issues and building common ground between minority groups and La Guilde. 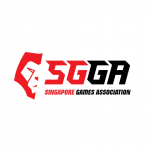 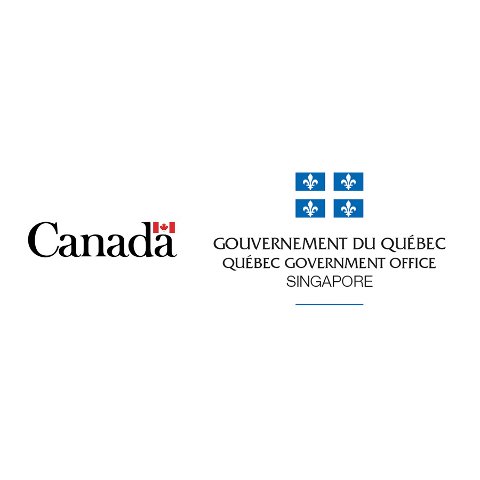