The exhibition Anything but Transparent is a tongue in cheek title extracted from Gilles Massot’s writing on photography and as a material reference to the 35mm transparent positive films, commonly known as slides.

Drawing from thousands of discarded slides, the carousel projection, accompanied by popular 80s and 90s music, is flanked by Massot’s early work Pillar made in 1991. Anything but Transparent invites curious minds to reconsider images as fragments of memories and to embark on a journey of serendipity or a mysterious one in time and space encapsulated within photographs. The projection is accompanied by a sound piece composed by Chong Li-Chuan.

ADMISSION: $15 for single admission to the 37 Emerald Hill | $30 for multiple admission and curator’s guided tour | Purchase tickets on sipf.sg 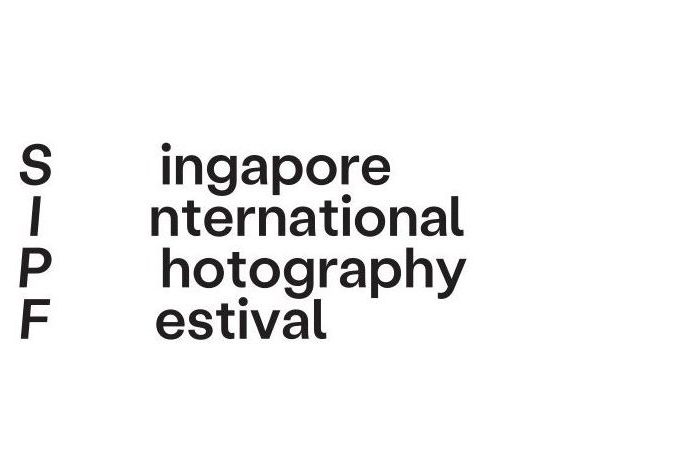